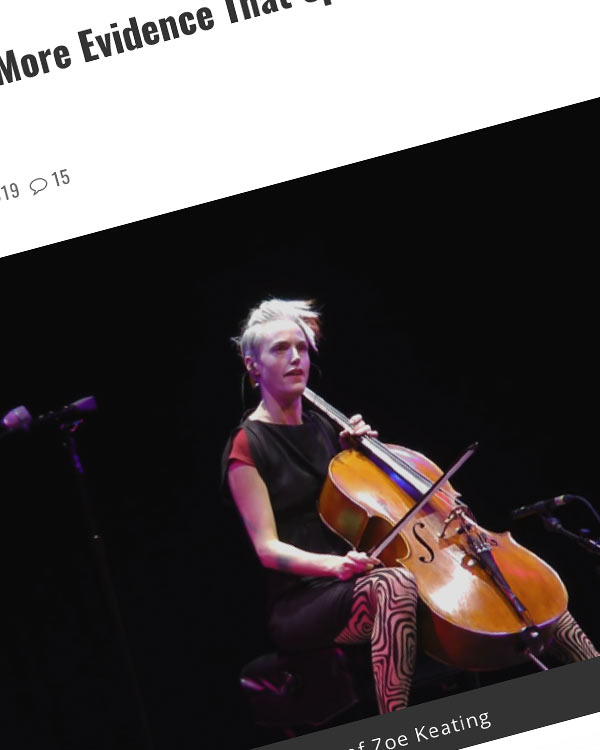 Artist Zoe Keating has announced on Twitter just how much she is earning through Spotify, which appears to indicate that streaming royalty rates from the company are declining sharply.

Keating indicated that she earned $753 from Spotify in September of this year, which came from a little more than 200,000 streams of her music. This means that she earned about $0.0037 per stream.