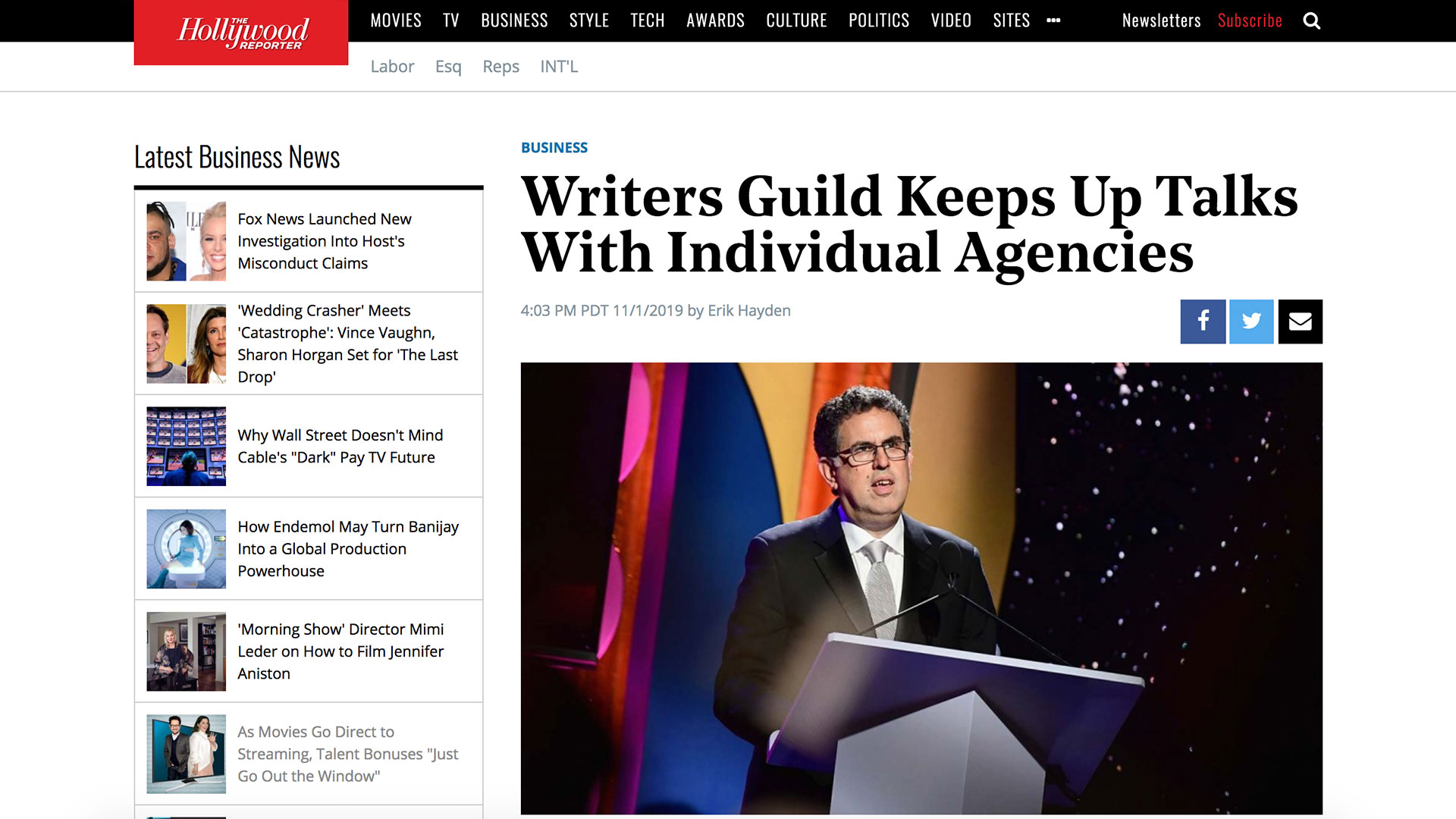 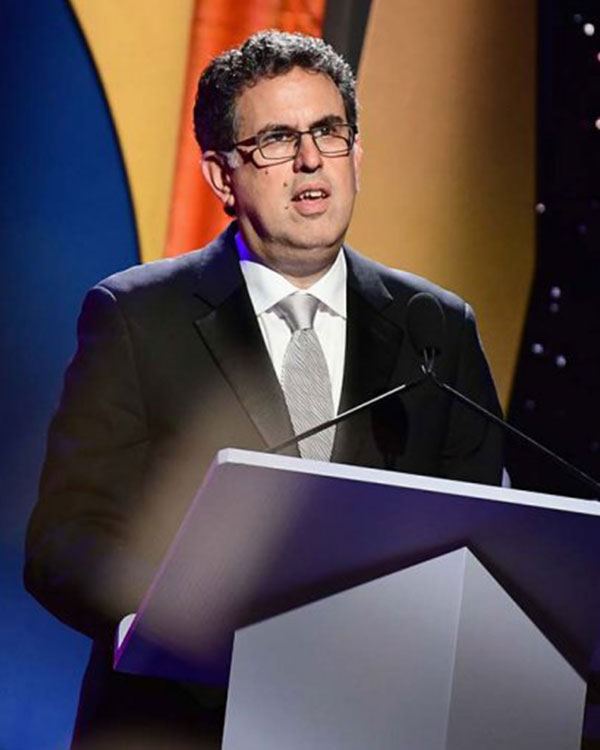 The guild told members Friday it is having “useful discussions” with unnamed agencies over a potential agreement.

Nearly seven months after thousands of writers dropped their agents after failing to make a deal on a new franchise agreement, the standoff has turned into a protracted legal battle.