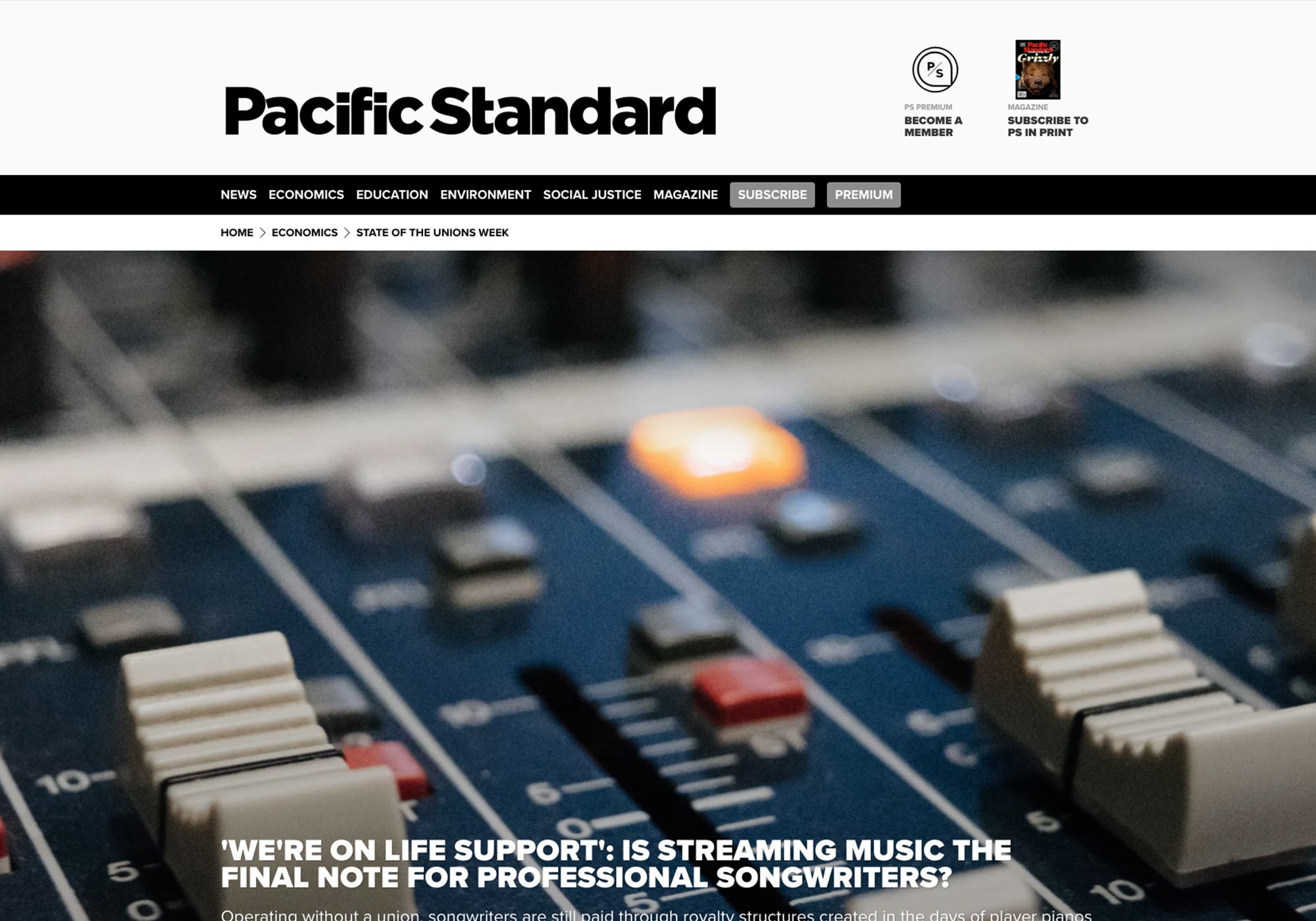 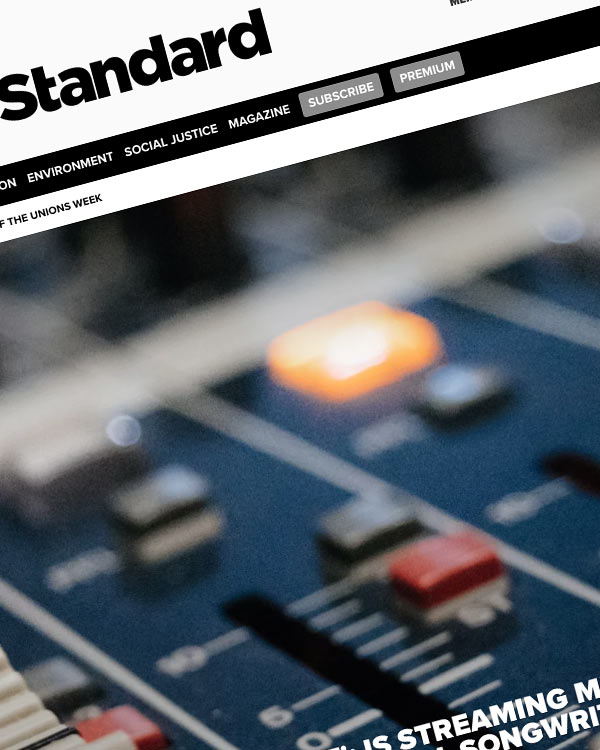 ‘WE’RE ON LIFE SUPPORT’: IS STREAMING MUSIC THE FINAL NOTE FOR PROFESSIONAL SONGWRITERS?

In 2013, Andre Lindal, having finally climbed to the pinnacle of pop songwriter success, surveyed his works and despaired.

The dubstep-tinged heart-throbber he had written for Justin Bieber, “As Long as You Love Me,” was a smash hit, reaching No. 3 on Billboard’s Top 40 rankings. The music video, essentially a short film starring actor Michael Madsen, had garnered over 34 million plays on YouTube in its first year. Pandora users had listened to the track more than 38 million times.