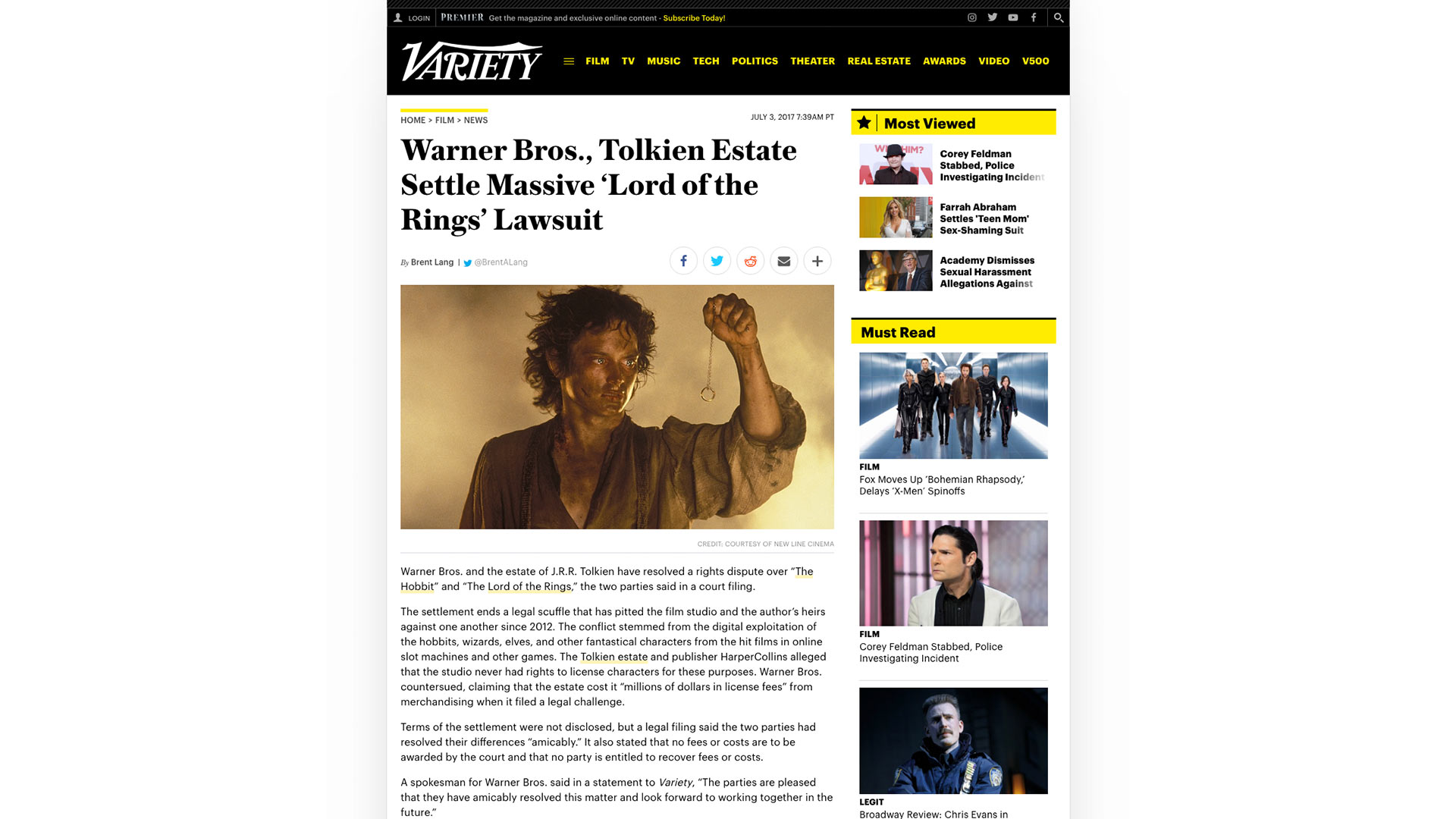 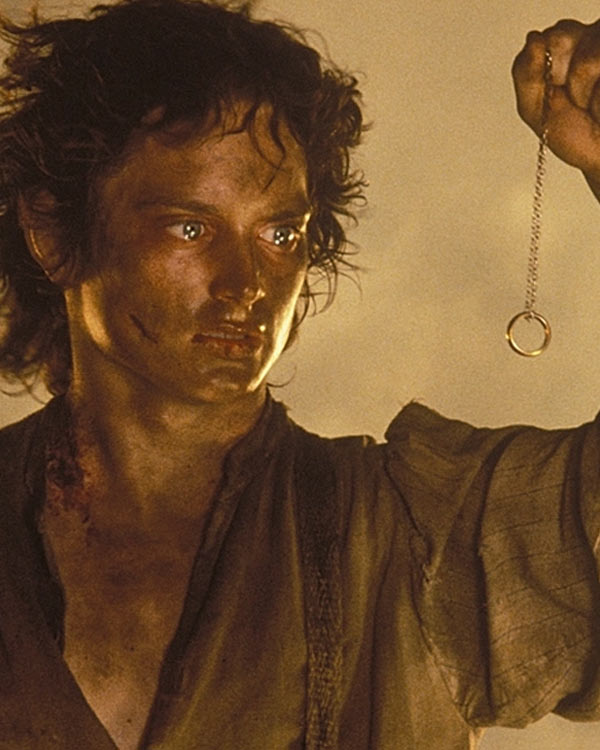 Warner Bros. and the estate of J.R.R. Tolkien have resolved a rights dispute over “The Hobbit” and “The Lord of the Rings,” the two parties said in a court filing.

The settlement ends a legal scuffle that has pitted the film studio and the author’s heirs against one another since 2012. The conflict stemmed from the digital exploitation of the hobbits, wizards, elves, and other fantastical characters from the hit films in online slot machines and other games. The Tolkien estate and publisher HarperCollins alleged that the studio never had rights to license characters for these purposes. Warner Bros. countersued, claiming that the estate cost it “millions of dollars in license fees” from merchandising when it filed a legal challenge.

Peter Jackson, director of The Lord of the Rings, and his studio Wingnut Films, sued New Line Cinema after an audit. In his lawsuit, Mr. Jackson claimed that New Line committed fraud in its handling of the revenues generated by 2001’s “The Fellowship of the Ring,” and as a result, he was underpaid by millions. Many filings in this case were filed under seal. The lawsuit was ultimately settled in 2009 for an undisclosed amount.