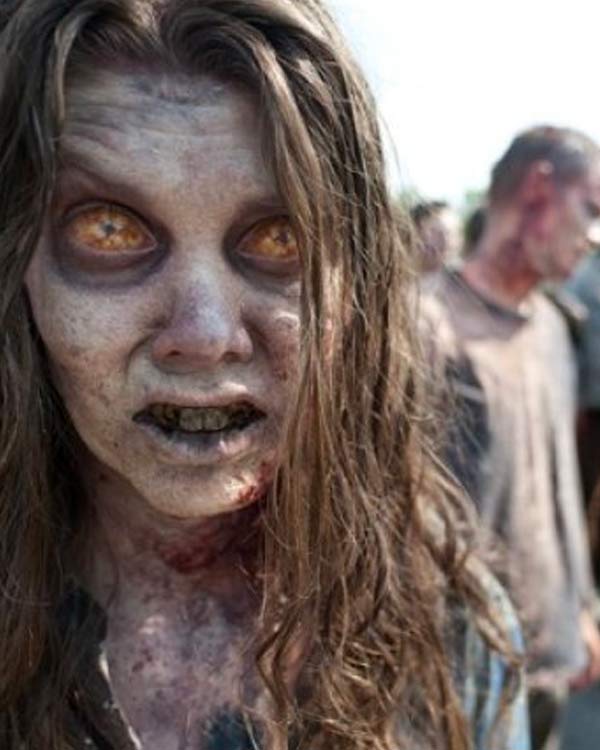 “F— you all for giving me chest pains because of the staggering f—ing incompetence,” creator Frank Darabont wrote to his collaborators as his nasty legal fight reveals thousands of pages of confidential documents.

In seven years, The Walking Dead has become the most prosperous drama ever to air on cable television. The AMC zombie drama has likely booked more than $1 billion in gross receipts based on an analysis of newly filed court documents that shed unprecedented light on the economics of the show and on Hollywood in general. But after Walking Dead premiered in October 2010 to 5 million viewers (it now draws 17 million, more even than primetime NFL games on broadcast networks), AMC decided to cut the show’s second-season budget by 25 percent.

Frank Darabont, creator of the Walking Dead, sued AMC Entertainment LLC in December 2013, claiming breach of contract. Darabont specifically claims that he was denied at least $280 million in profits and that AMC has robbed him of contingent profits by producing the series and then licensing it to its cable network affiliate for not enough money. The case is still pending and the parties are currently awaiting the court’s decision on summary judgment.