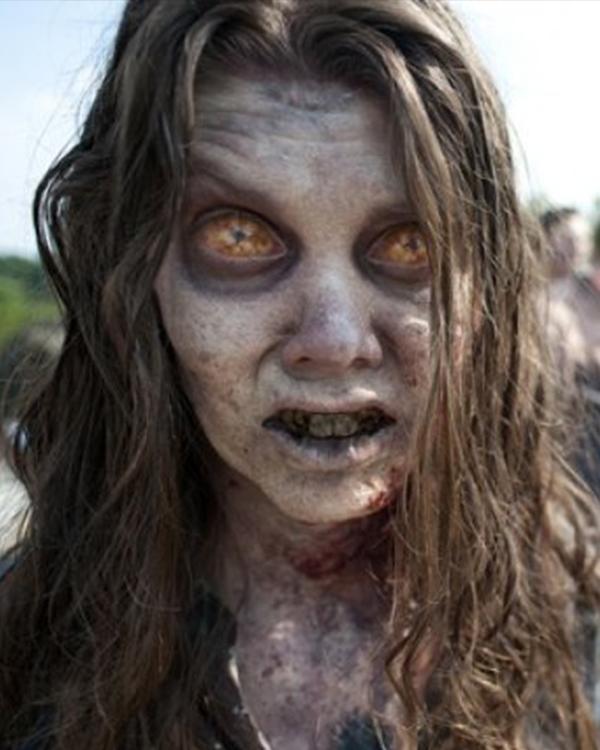 Walking Dead creator Frank Darabont and CAA will head to trial against AMC in a massive lawsuit over the mega-hit zombie series after a New York judge largely denied summary judgment motions on Monday. The decision represents somewhat of a favorable development for AMC, which is alleged to have cheated profit participants through self-dealing agreements and underhanded accounting. The judge in the case denied Darabont’s bid to declare that when AMC imputes license fees, it must be fair-market value. The judge sees a fact question with respect to contractual interpretation of the key issue in the case, and so the ultimate determination will eventually be tried before a jury.