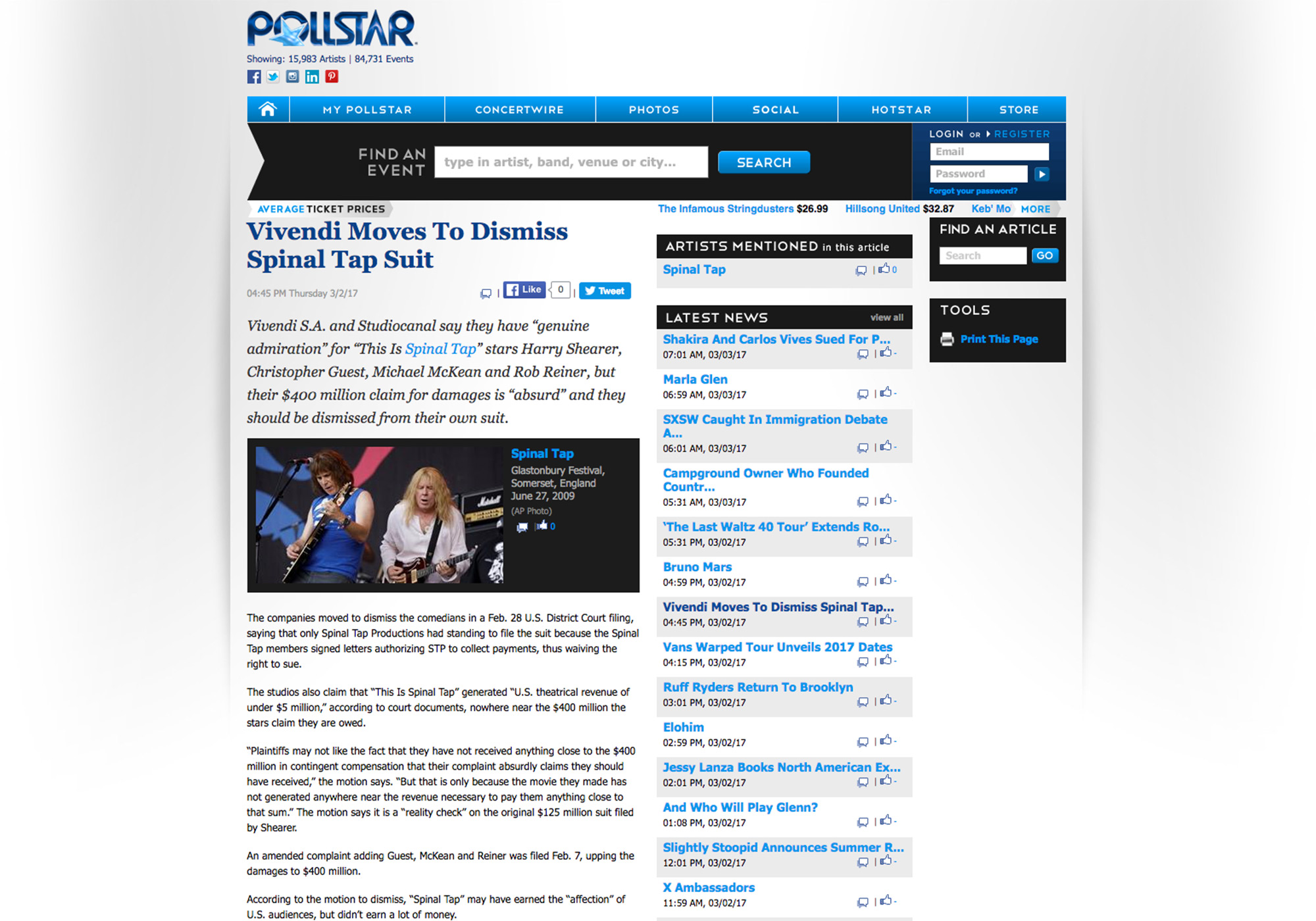 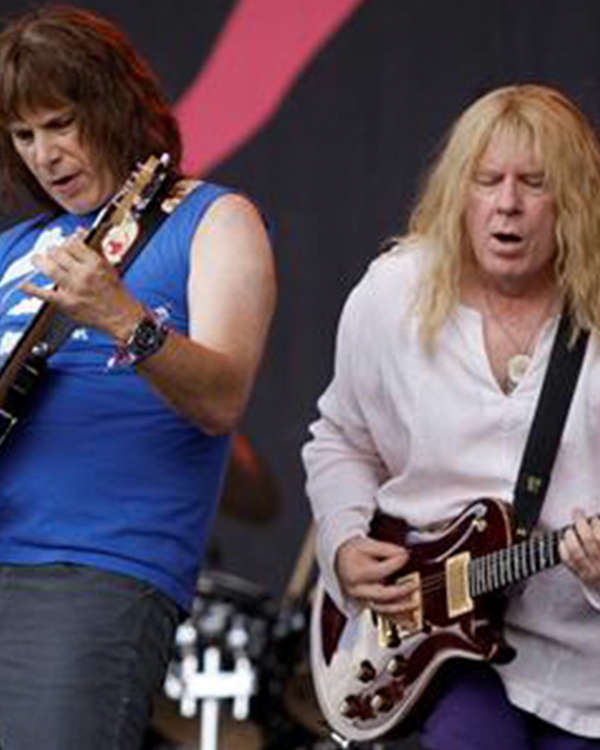 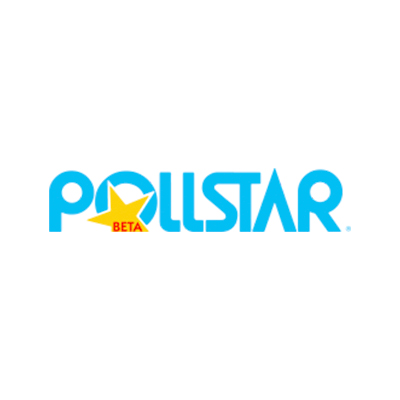 Vivendi S.A. and Studiocanal say they have “genuine admiration” for “This Is Spinal Tap” stars Harry Shearer, Christopher Guest, Michael McKean and Rob Reiner, but their $400 million claim for damages is “absurd” and they should be dismissed from their own suit.

The companies moved to dismiss the comedians in a Feb. 28 U.S. District Court filing, saying that only Spinal Tap Productions had standing to file the suit because the Spinal Tap members signed letters authorizing STP to collect payments, thus waiving the right to sue.

The studios also claim that “This Is Spinal Tap” generated “U.S. theatrical revenue of under $5 million,” according to court documents, nowhere near the $400 million the stars claim they are owed.