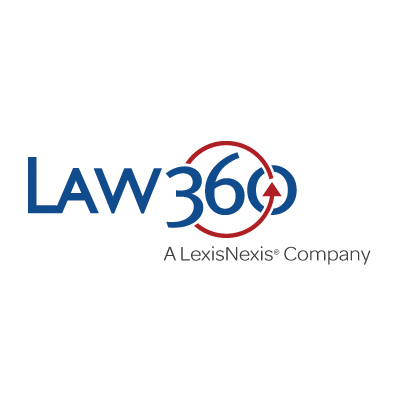 French media giant Vivendi SA blasted back Tuesday at a lawsuit claiming it underpaid royalties for the cult classic “This Is Spinal Tap,” calling the suit’s demand of $400 million in damages “absurd.”

The studio’s filing in California federal court came in the form of a limited motion seeking to dismiss the movie’s actors — Harry Shearer, Christopher Guest, Rob Reiner and Michael McKean — as plaintiffs in the lawsuit, but Vivendi didn’t exactly hold back on what it thinks about the case as a whole.

“Plaintiffs may not like the fact that they have not received anything close to the $400 million in contingent compensation that their complaint absurdly claims they should have received,” the media giant wrote. “But that is only because the movie they made has not generated anywhere near the revenue necessary to pay them anything close to that sum.”