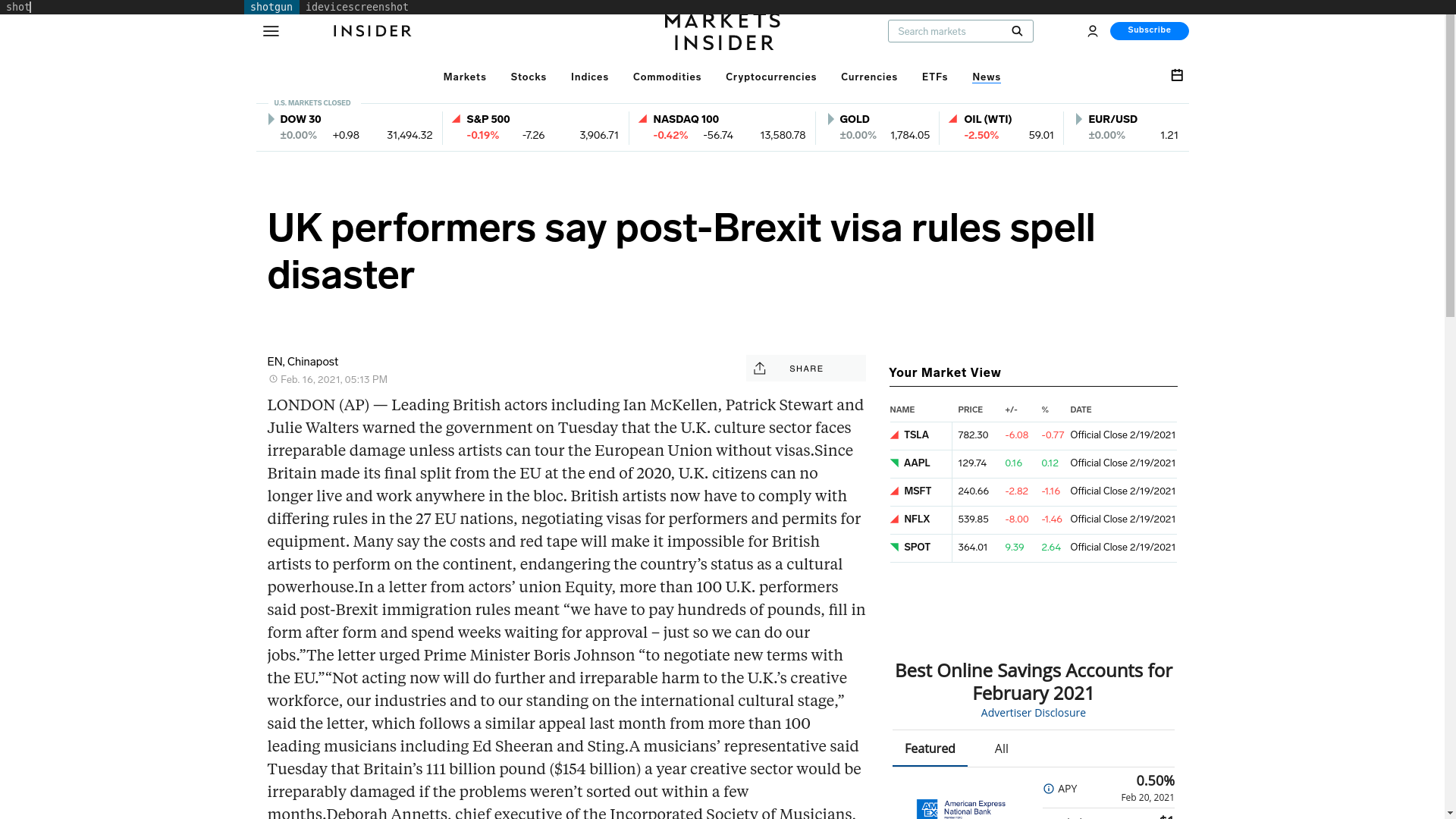 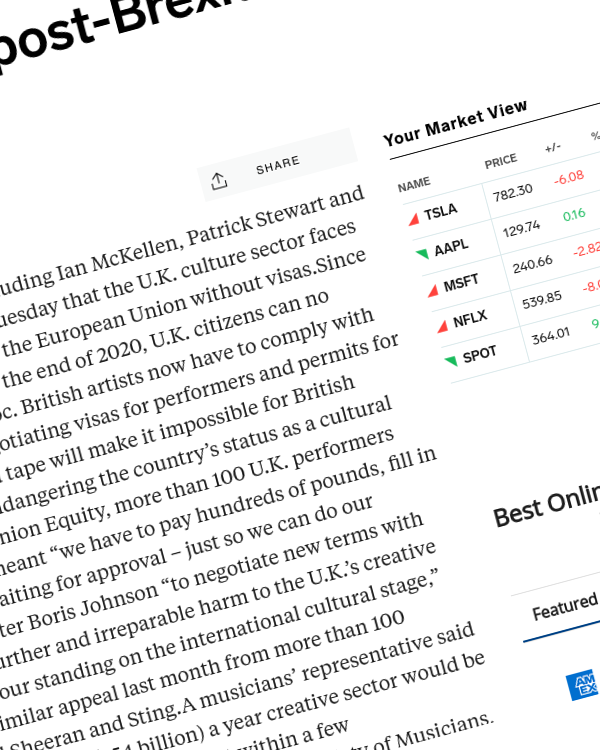 LONDON (AP) — Leading British actors including Ian McKellen, Patrick Stewart and Julie Walters warned the government on Tuesday that the U.K. culture sector faces irreparable damage unless artists can tour the European Union without visas.Since Britain made its final split from the EU at the end of 2020, U.K. citizens can no longer live and work anywhere in the bloc. British artists now have to comply with differing rules in the 27 EU nations, negotiating visas for performers and permits for equipment.