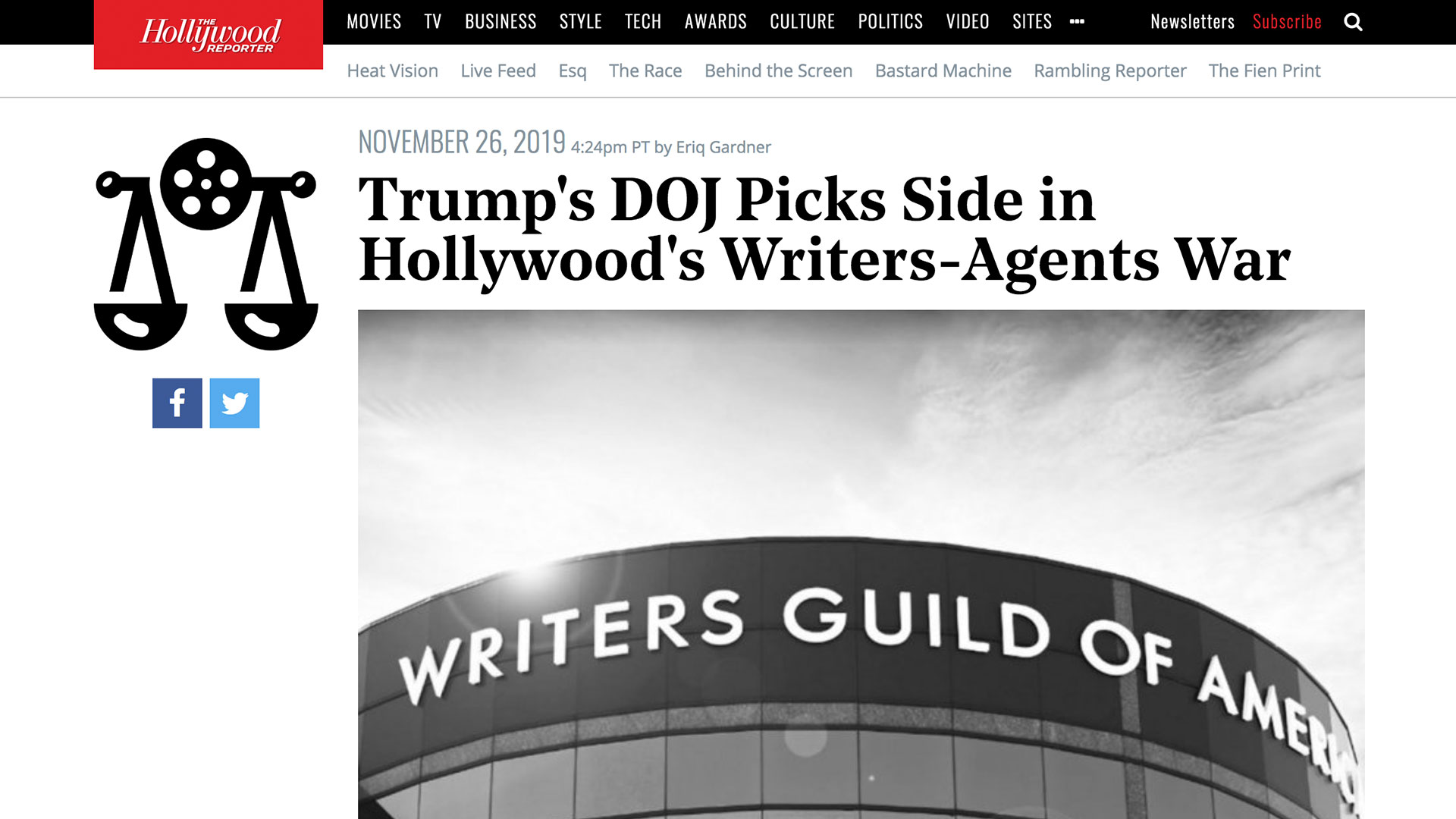 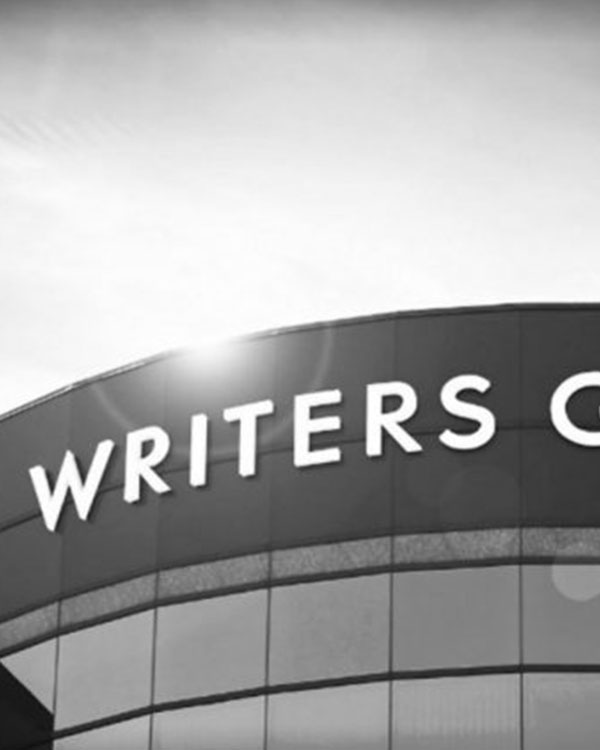 President Donald Trump’s Justice Department is making a mark on Hollywood. Specifically, the Antitrust Division, which unsuccessfully attempted to block the merger between AT&T and Time Warner, took the side of Netflix over eligibility for the Academy Awards and just last week moved to terminate the decades-old Paramount Consent Decrees.