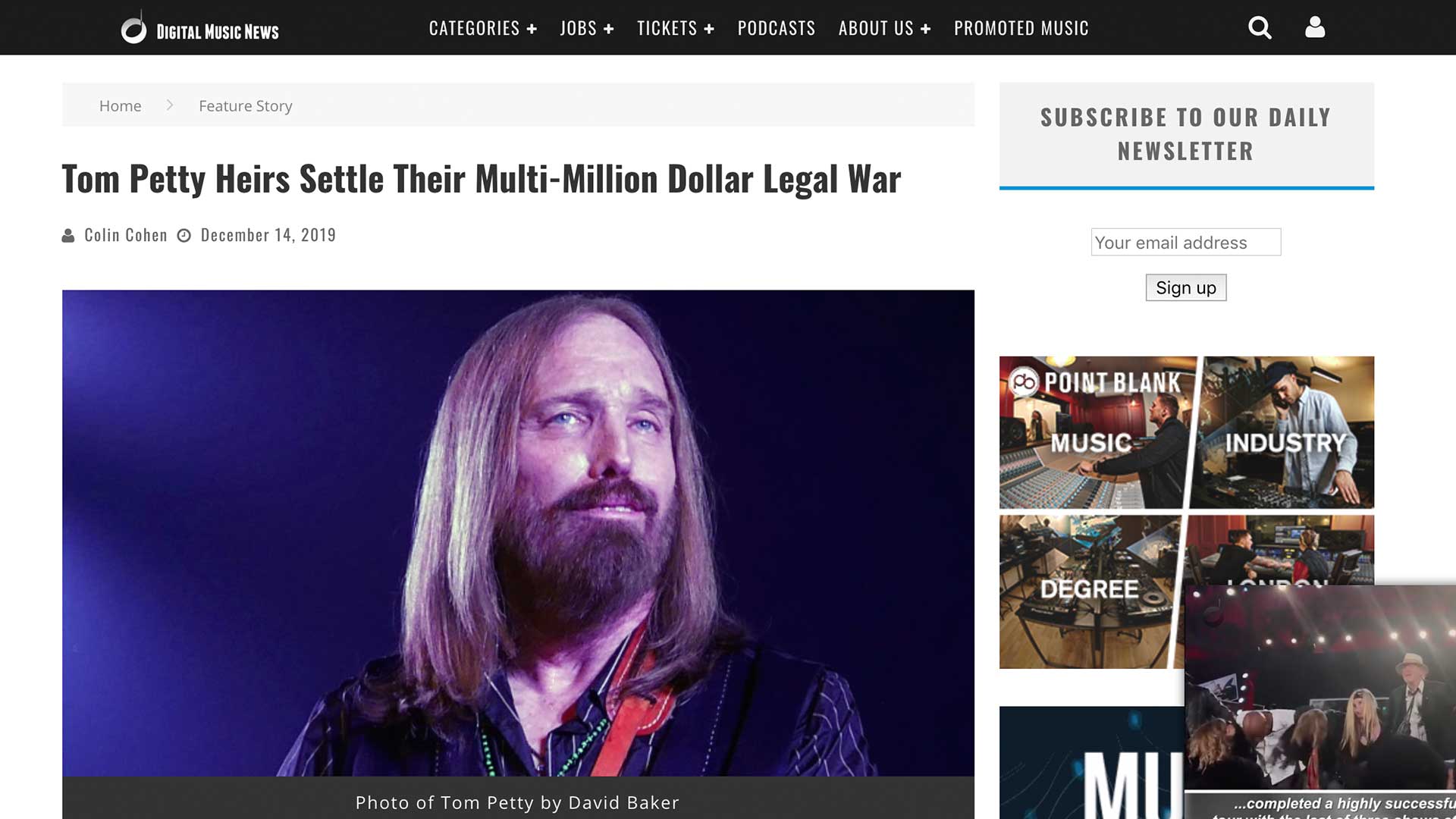 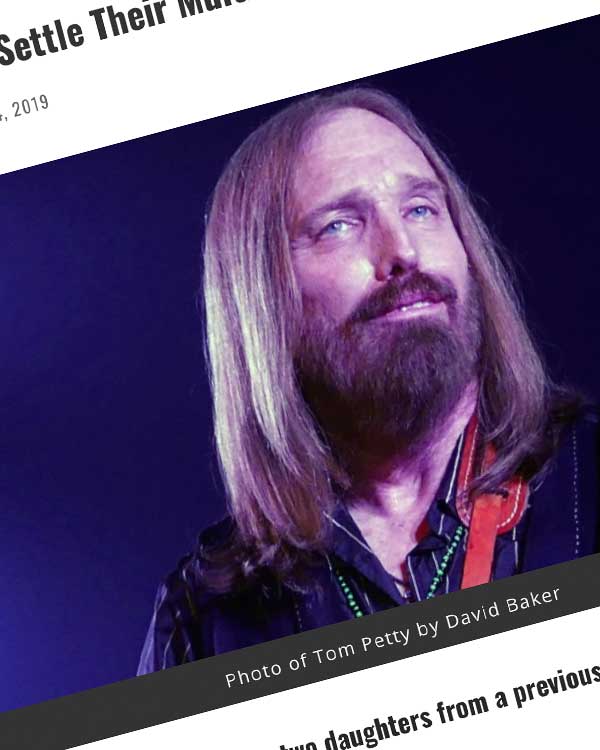 The widow of Tom Petty and his two daughters from a previous marriage have settled their long-running legal dispute over the late singer’s assets and legacy.

The battle began in May of this year when the two daughters — Adria Petty and Annakim Violette — filed a $5 million lawsuit against Dana Petty. The two claimed that Petty’s widow was attempting to supersede the singer’s intention of giving the three “equal participation” into matters relating to Petty’s estate.