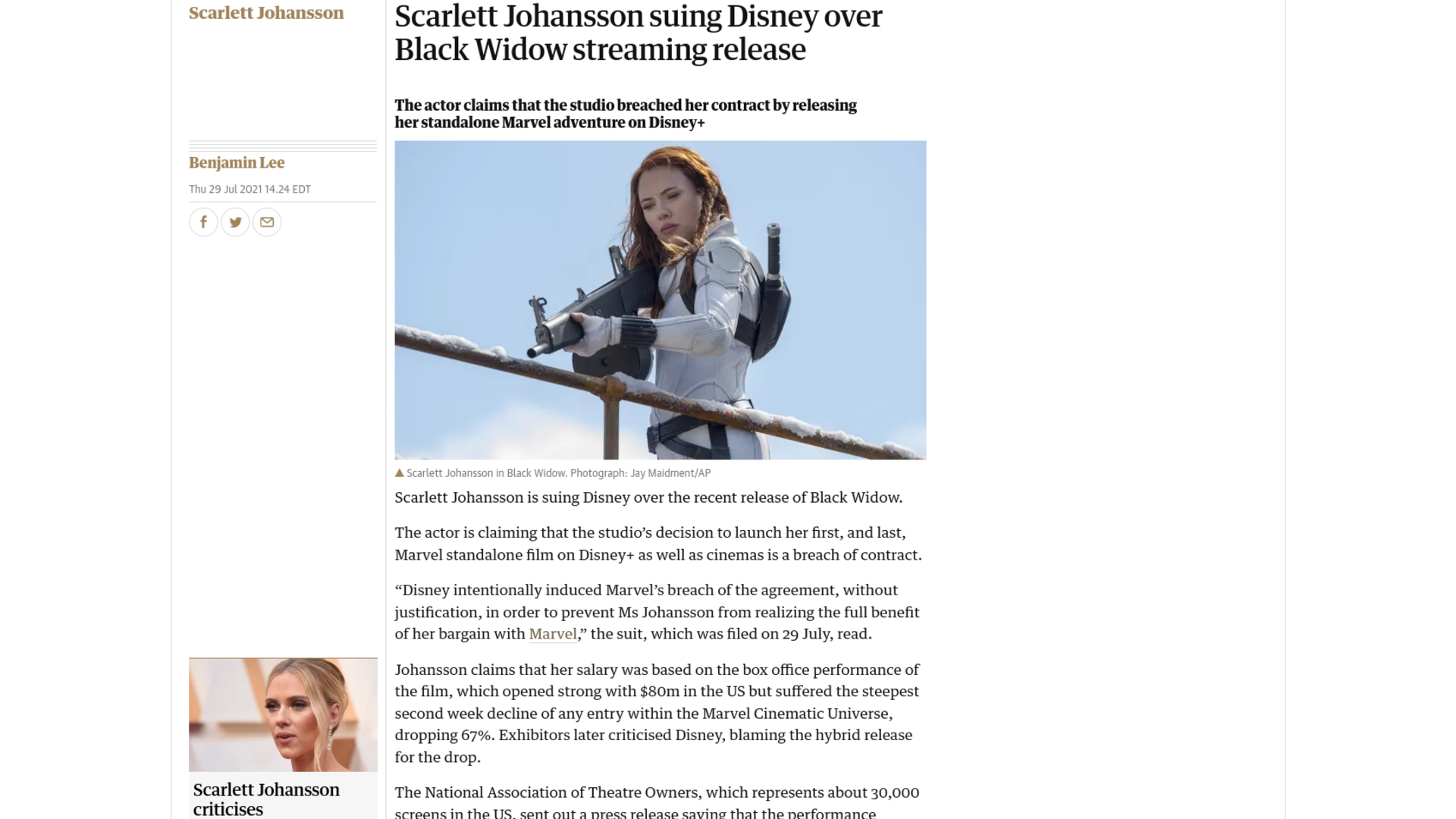 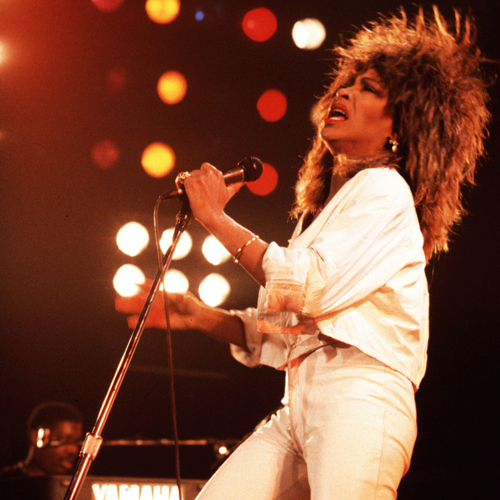 Tina Turner Sues Tribute Act For Being Too Similar

Tina Turner is suing a tribute act for being too similar to her, which in a roundabout way is a solid endorsement of the tribute act in question, surely?

The 81-year-old legendary singer has filed a lawsuit against Germany-based Dorothea ‘Coco’ Fletcher, claiming that she looks too much like her in promotional posters, meaning fans may mistakenly think Turner is actually involved in the production.

The tribute act, who has a 50 year age difference with Turner, performs in Germany in a show called Simply The Best.