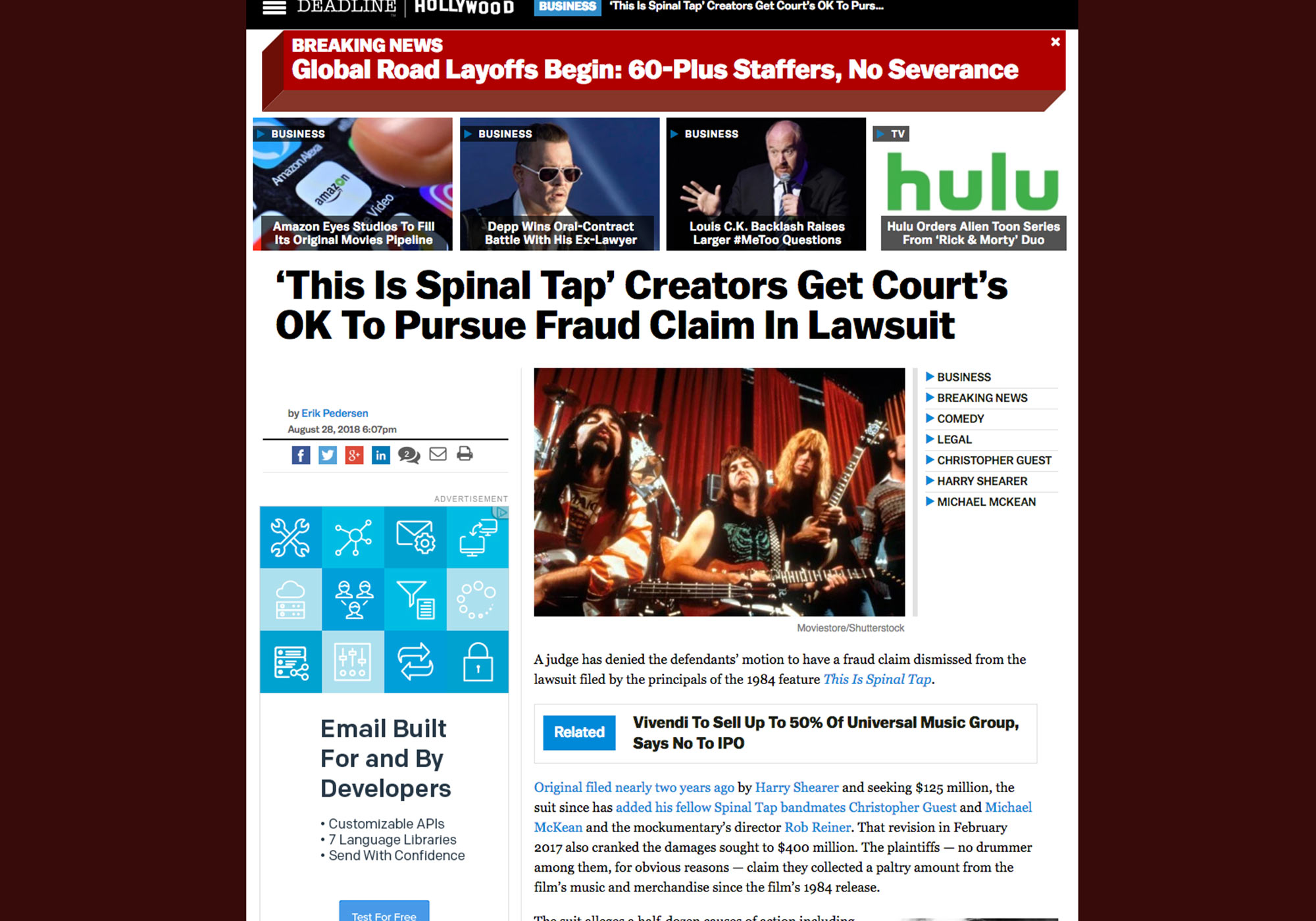 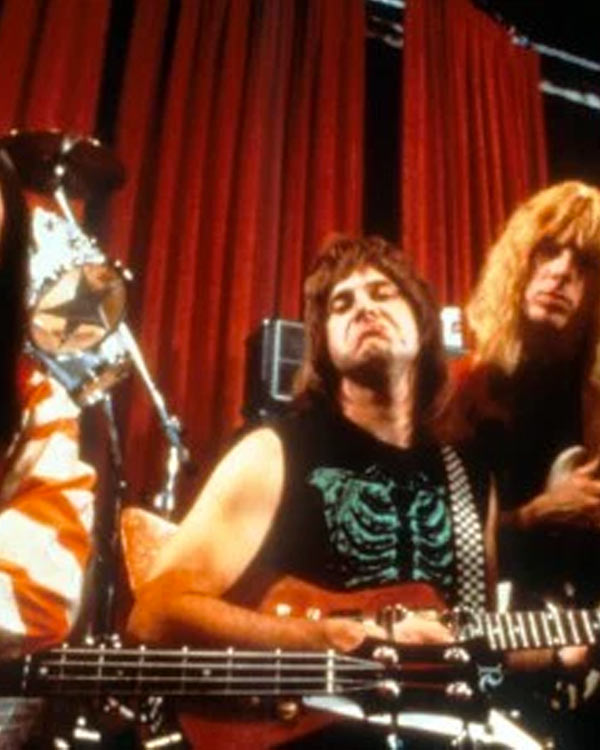 A judge has denied the defendants’ motion to have a fraud claim dismissed from the lawsuit filed by the principals of the 1984 feature This Is Spinal Tap.
Original filed nearly two years ago by Harry Shearer and seeking $125 million, the suit since has added his fellow Spinal Tap bandmates Christopher Guest and Michael McKean and the mockumentary’s director Rob Reiner. That revision in February 2017 also cranked the damages sought to $400 million. The plaintiffs — no drummer among them, for obvious reasons — claim they collected a paltry amount from the film’s music and merchandise since the film’s 1984 release.