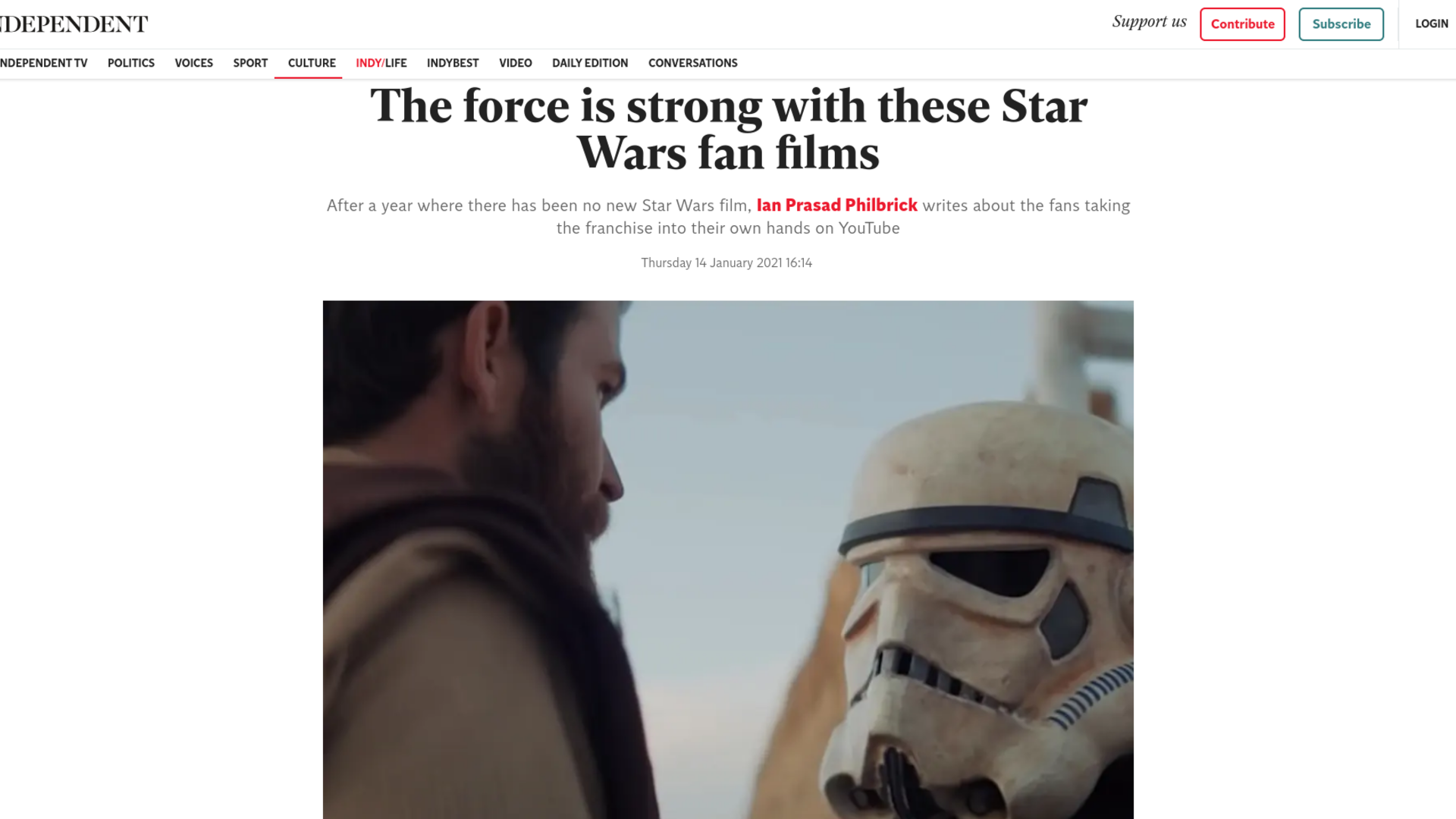 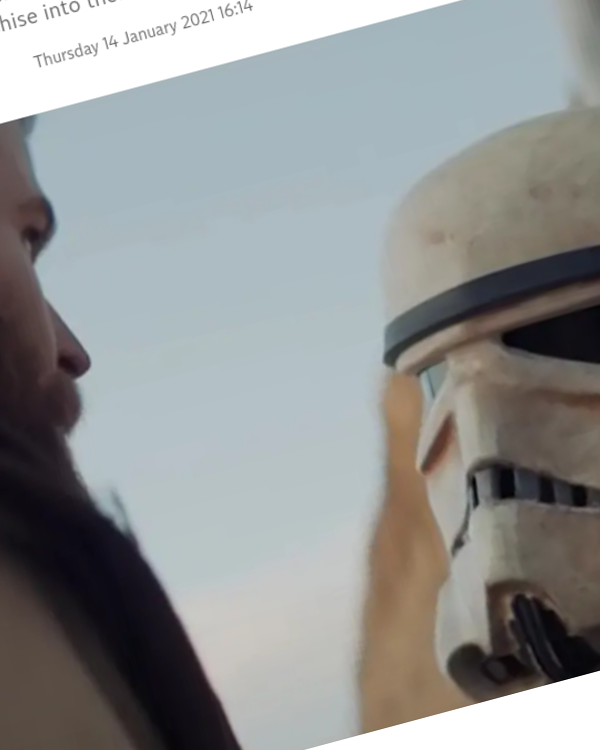 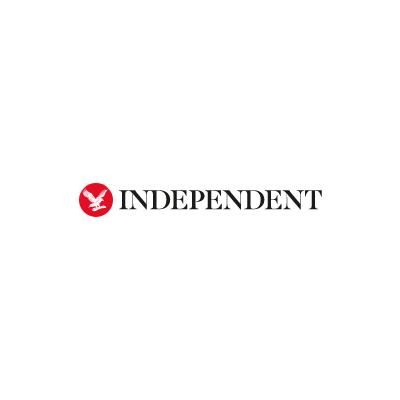 The force is strong with these Star Wars fan films

For the first time in half a decade, a year has gone by without a new Star Wars film, a planned pause that happened to coincide with the pandemic. But across YouTube, there are plenty of movies set in a galaxy far, far away: those made by fans. Instead of the sci-fi saga’s familiar title crawl and brassy score, though, their work usually begins with notices affirming that rights to the story belong to Lucasfilm.