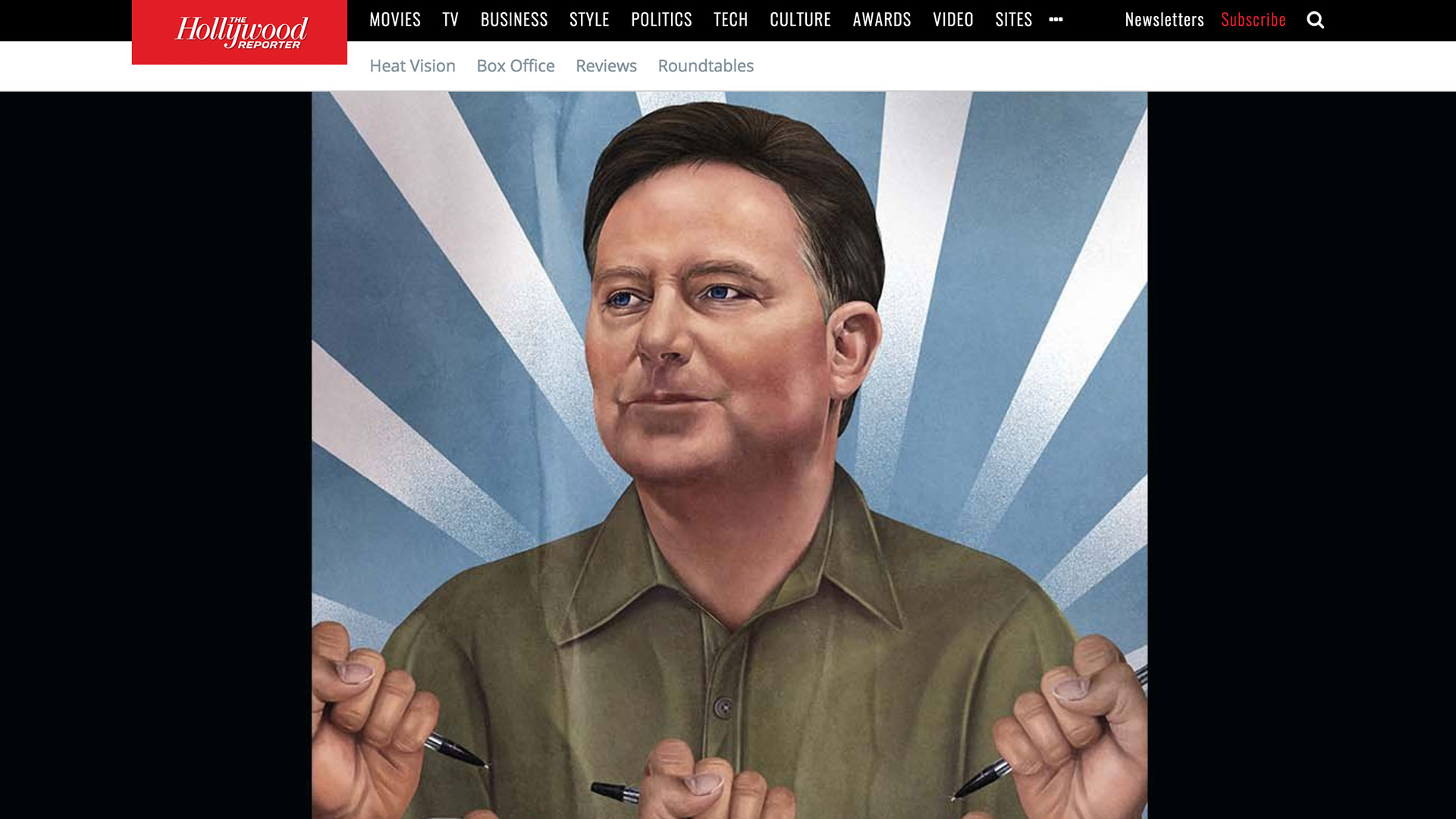 Home Industry News The Anger, Passion and Scorched-Earth Strategy of the Man in the Middle of the Hollywood Writers’ War

The Anger, Passion and Scorched-Earth Strategy of the Man in the Middle of the Hollywood Writers’ War

On the afternoon of April 12, in a tense conference room at the Beverly Hilton, WGA West executive director David Young sat down with CAA’s Bryan Lourd, UTA’s Jay Sures, WME’s Rick Rosen and representatives of five other Hollywood talent agencies for what the agents assumed would be a marathon meeting to renegotiate their soon-to-expire contract with the guild. Up against a midnight deadline, the agents hoped the guild would counter their recent offer. But Young, the WGA’s chief negotiator and a career labor organizer with roots in the garment worker and Teamsters unions, deployed a decidedly unusual tactic: He warned the agents to brush up on their understanding of RICO laws.