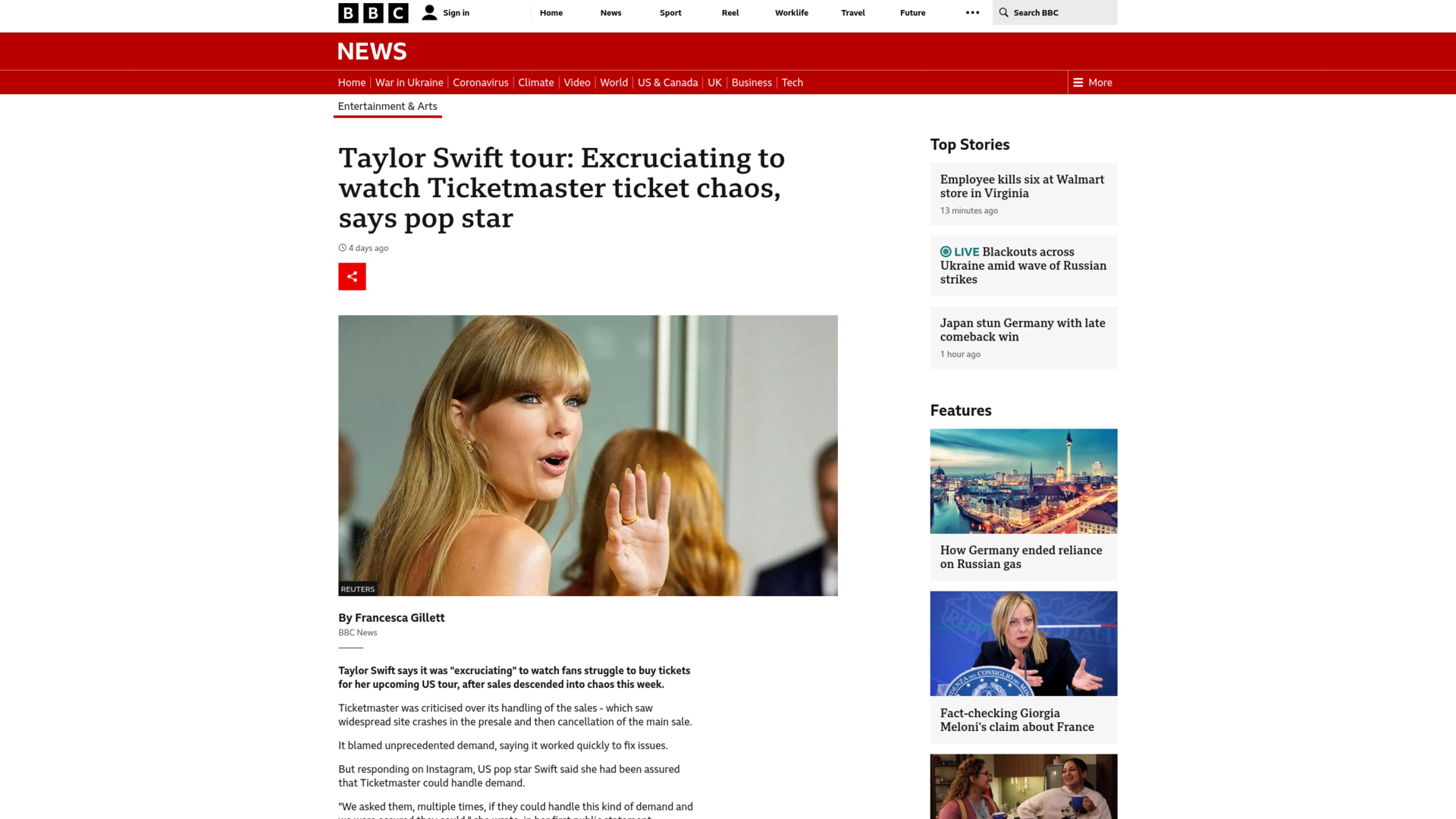 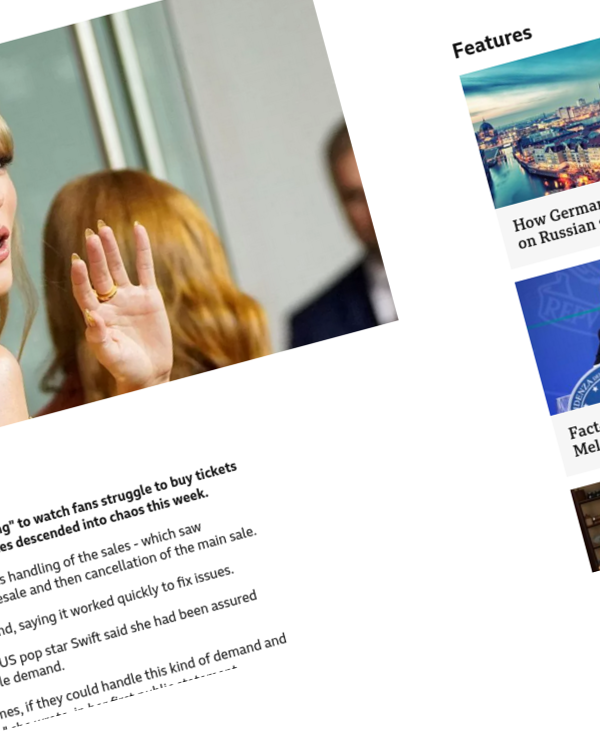 Taylor Swift says it was “excruciating” to watch fans struggle to buy tickets for her upcoming US tour, after sales descended into chaos this week.

Ticketmaster was criticised over its handling of the sales – which saw widespread site crashes in the presale and then cancellation of the main sale.

But responding on Instagram, US pop star Swift said she had been assured that Ticketmaster could handle demand.