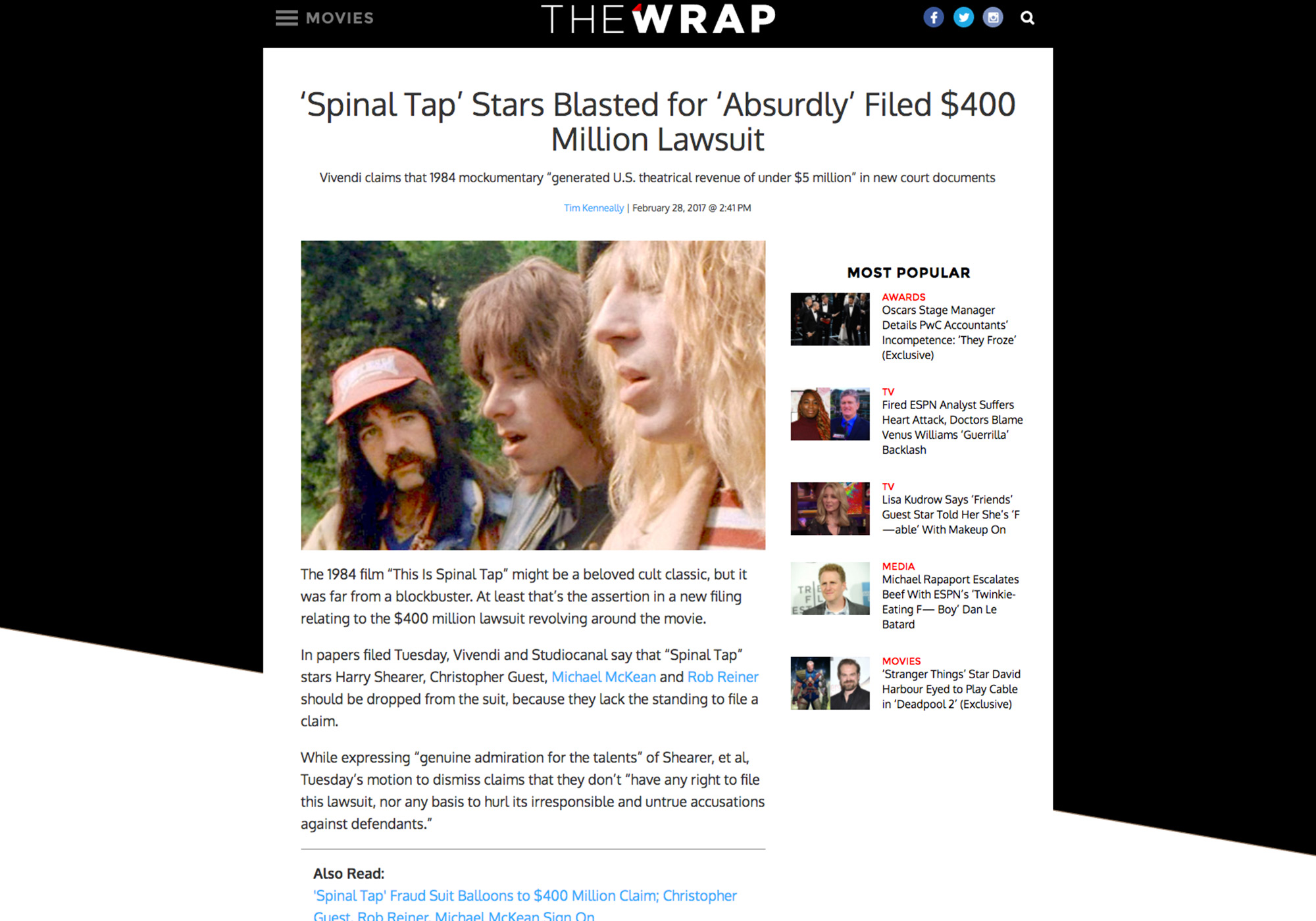 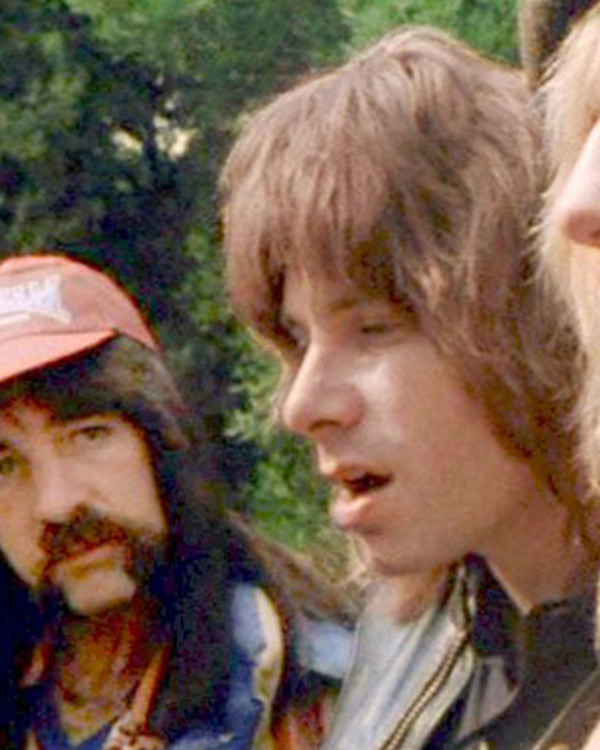 The 1984 film “This Is Spinal Tap” might be a beloved cult classic, but it was far from a blockbuster. At least that’s the assertion in a new filing relating to the $400 million lawsuit revolving around the movie.

In papers filed Tuesday, Vivendi and Studiocanal say that “Spinal Tap” stars Harry Shearer, Christopher Guest, Michael McKean and Rob Reiner should be dropped from the suit, because they lack the standing to file a claim.

While expressing “genuine admiration for the talents” of Shearer, et al, Tuesday’s motion to dismiss claims that they don’t “have any right to file this lawsuit, nor any basis to hurl its irresponsible and untrue accusations against defendants.”