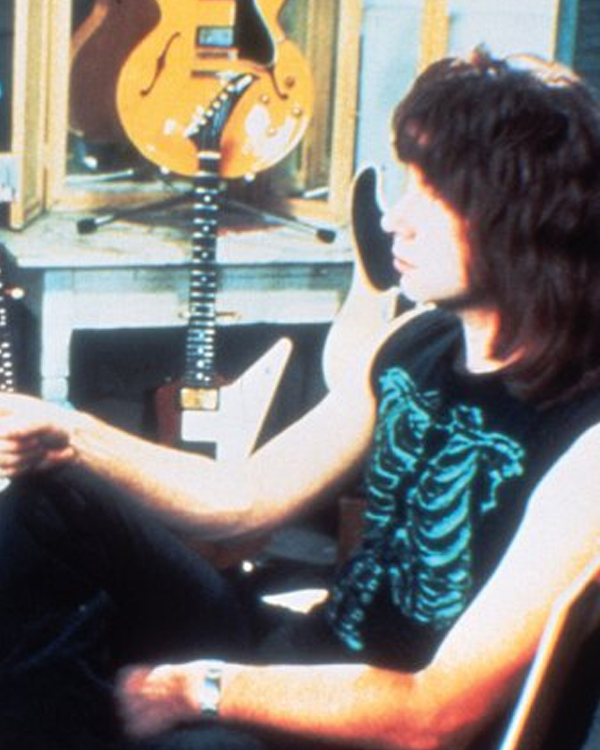 A few weeks ago, U.S. District Judge Dolly Gee ruled that the companies belonging to three of the actors didn’t have standing to sue, but opened the door to them suing individually as third-party beneficiaries of contracts. And so that’s what’s happening, although the plaintiffs are still attempting to clarify why their loan-out companies should be able to move forward.