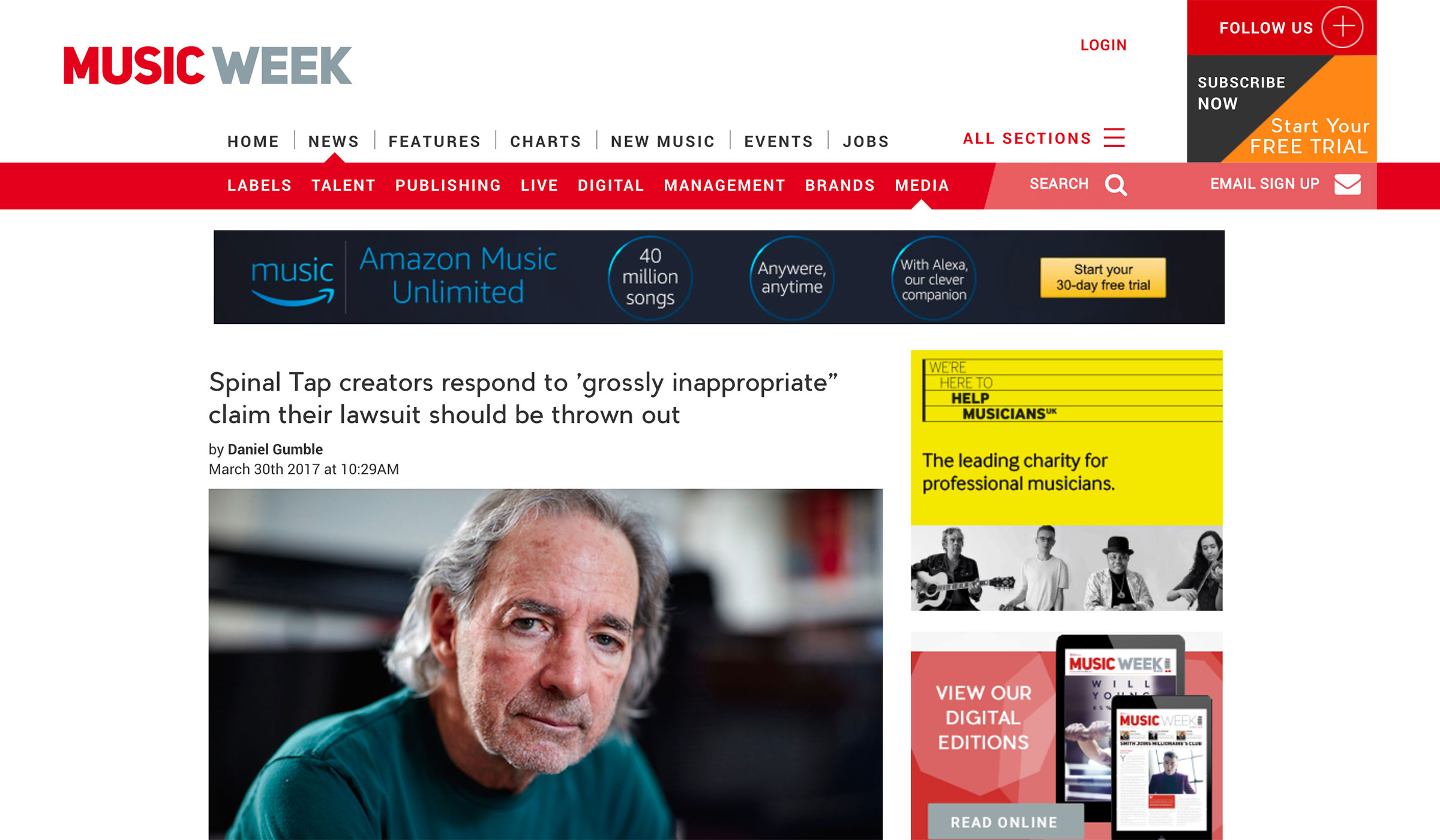 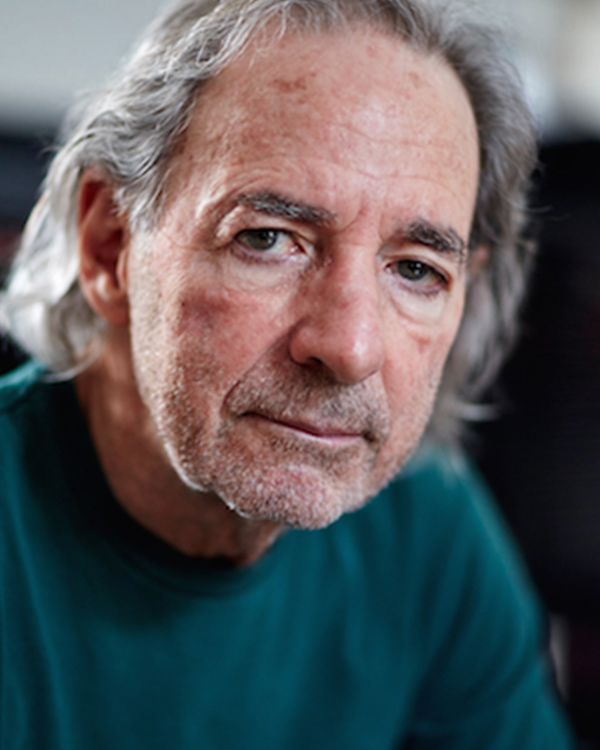 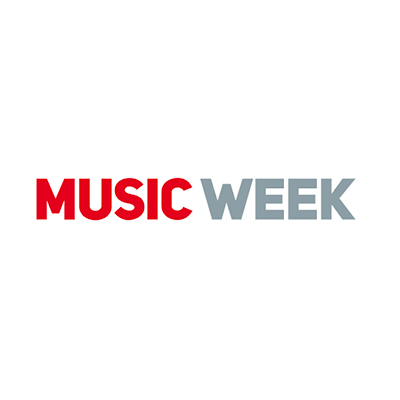 This Is Spinal Tap co-creators Harry Shearer, Christopher Guest, Michael McKean and Rob Reiner have responded to Vivendi’s claim that their lawsuit should be thrown out, describing the French company’s behaviour as “grossly inappropriate”.

The original complaint, made by Shearer’s service company Century of Progress Productions [Case No. 2:16-cv-07733] was filed on October 17 2016. It alleges that Vivendi SA ‘engaged in anti-competitive and unfair business practices, as well as fraudulent accounting’ directly related to its management of This Is Spinal Tap. With Guest, McKean and Reiner’s official involvement, the revised suit now seeks US$400 million in compensatory and punitive damages, up from the US$125m originally claimed.