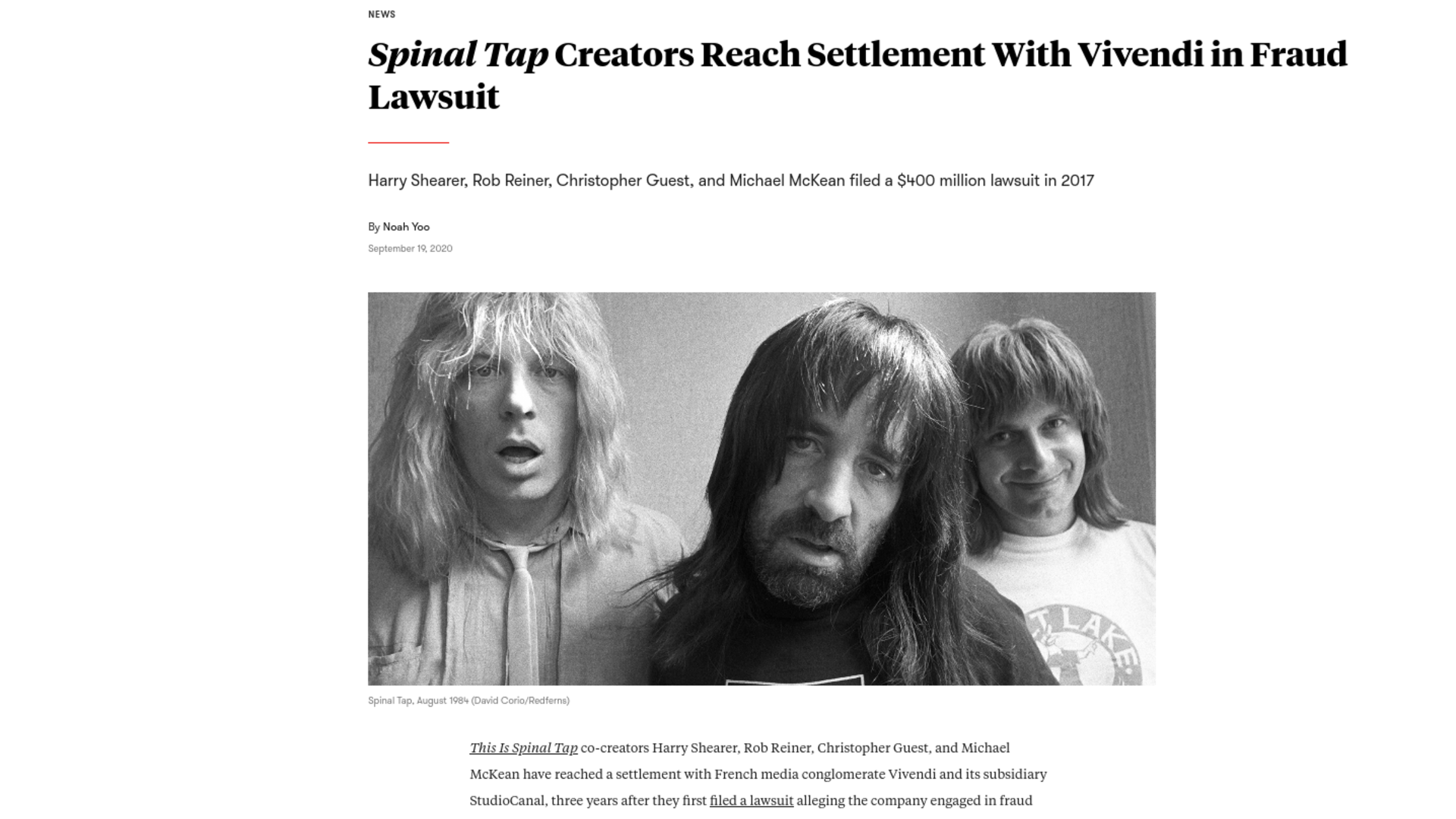 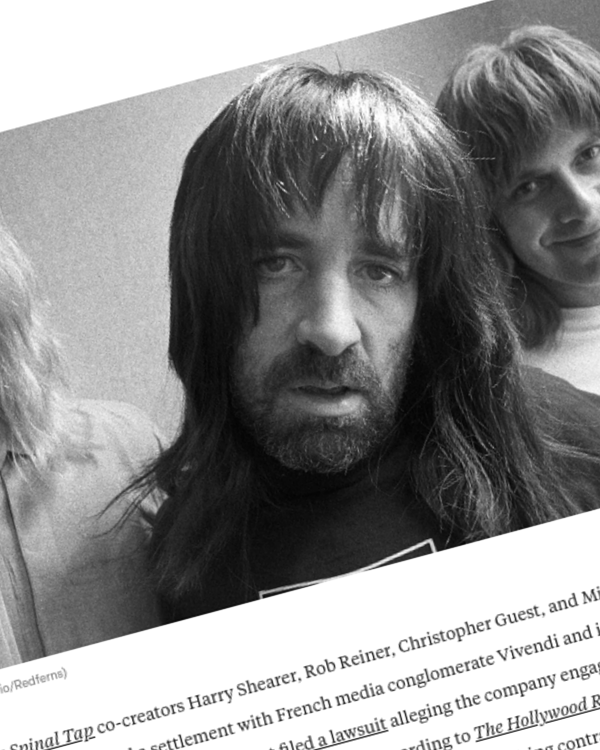 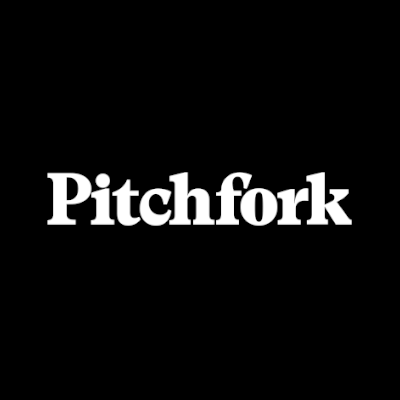 This Is Spinal Tap co-creators Harry Shearer, Rob Reiner, Christopher Guest, and Michael McKean have reached a settlement with French media conglomerate Vivendi and its subsidiary StudioCanal, three years after they first filed a lawsuit alleging the company engaged in fraud and had withheld due revenues from the creators. According to The Hollywood Reporter, both sides are currently “restructuring the parties’ relationship and modifying contracts pertaining to the picture’s distribution.” THR also notes that the settlement discussions also included the rights to Spinal Tap, and financial compensation for the creators. Their original lawsuit sought $400 million in damages.