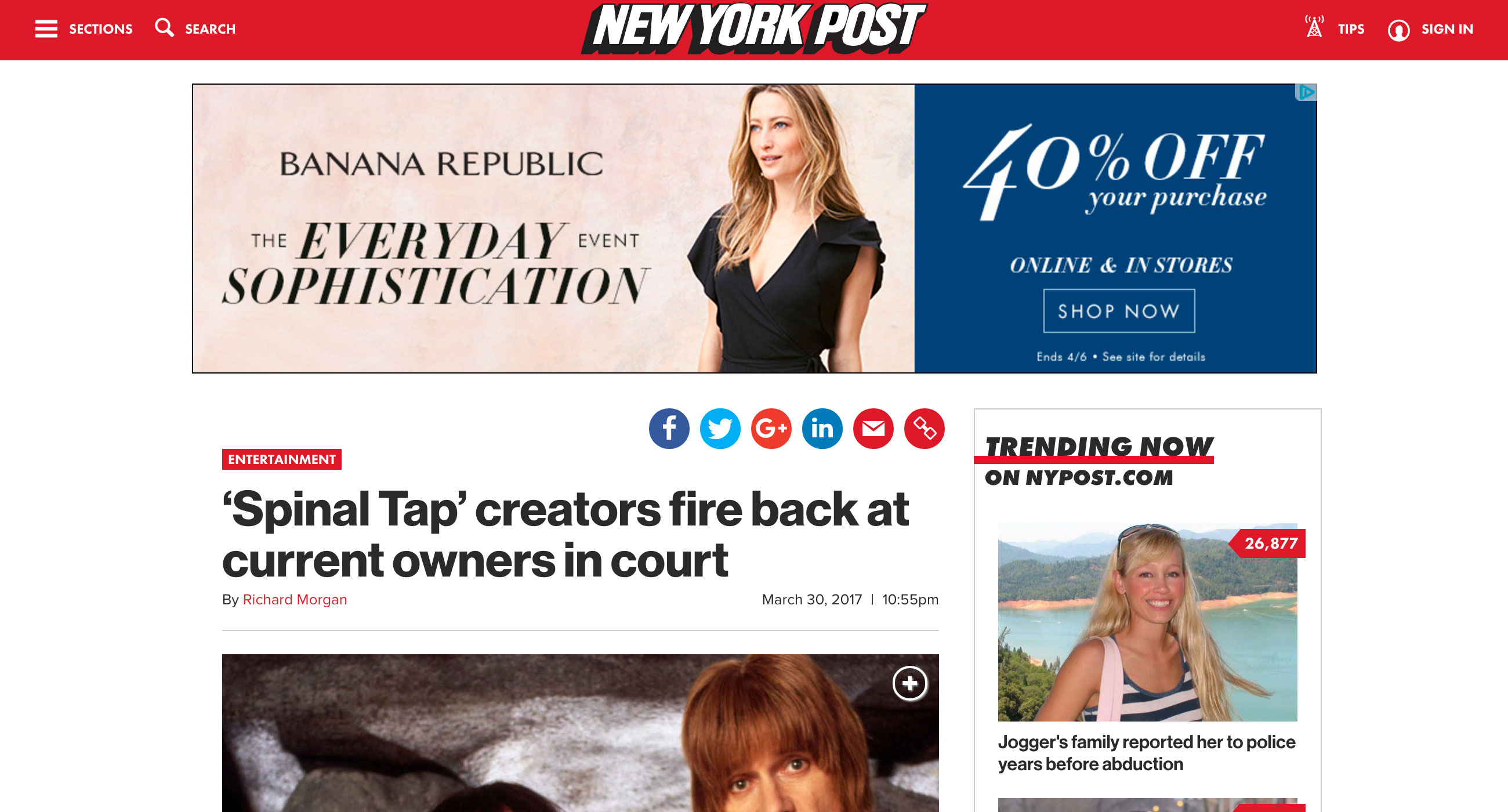 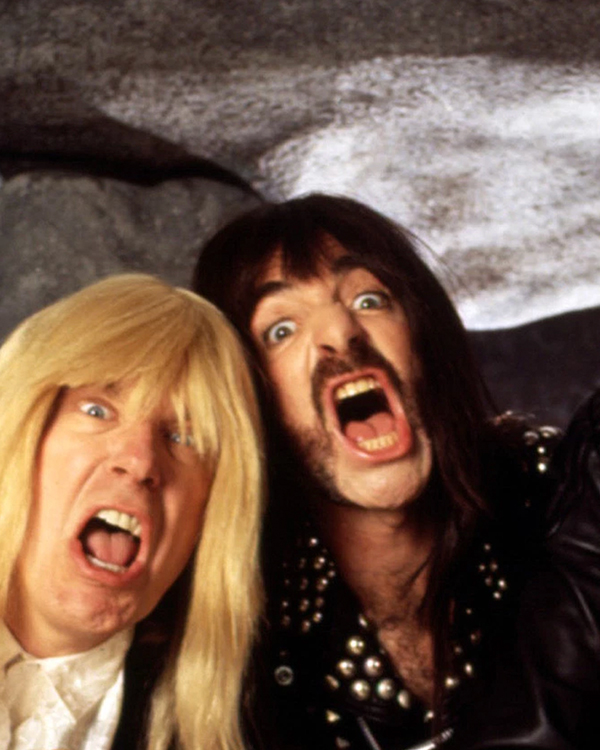 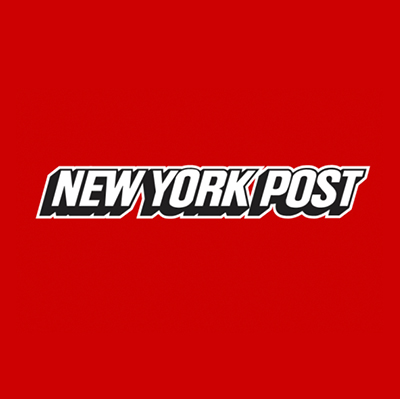 ‘Spinal Tap’ creators fire back at current owners in court

The creators of “Spinal Tap” have turned the legal volume up to 11 in an effort to advance their $400 million suit against the movie’s current owner.

In pleadings filed on Wednesday, Harry Shearer, Christopher Guest, Michael McKean and Rob Reiner derided a legal threat in Los Angeles federal court by Vivendi, which came to own the 1984 rock parody after a series of transactions, as “grossly inappropriate” and “legally irrelevant.”