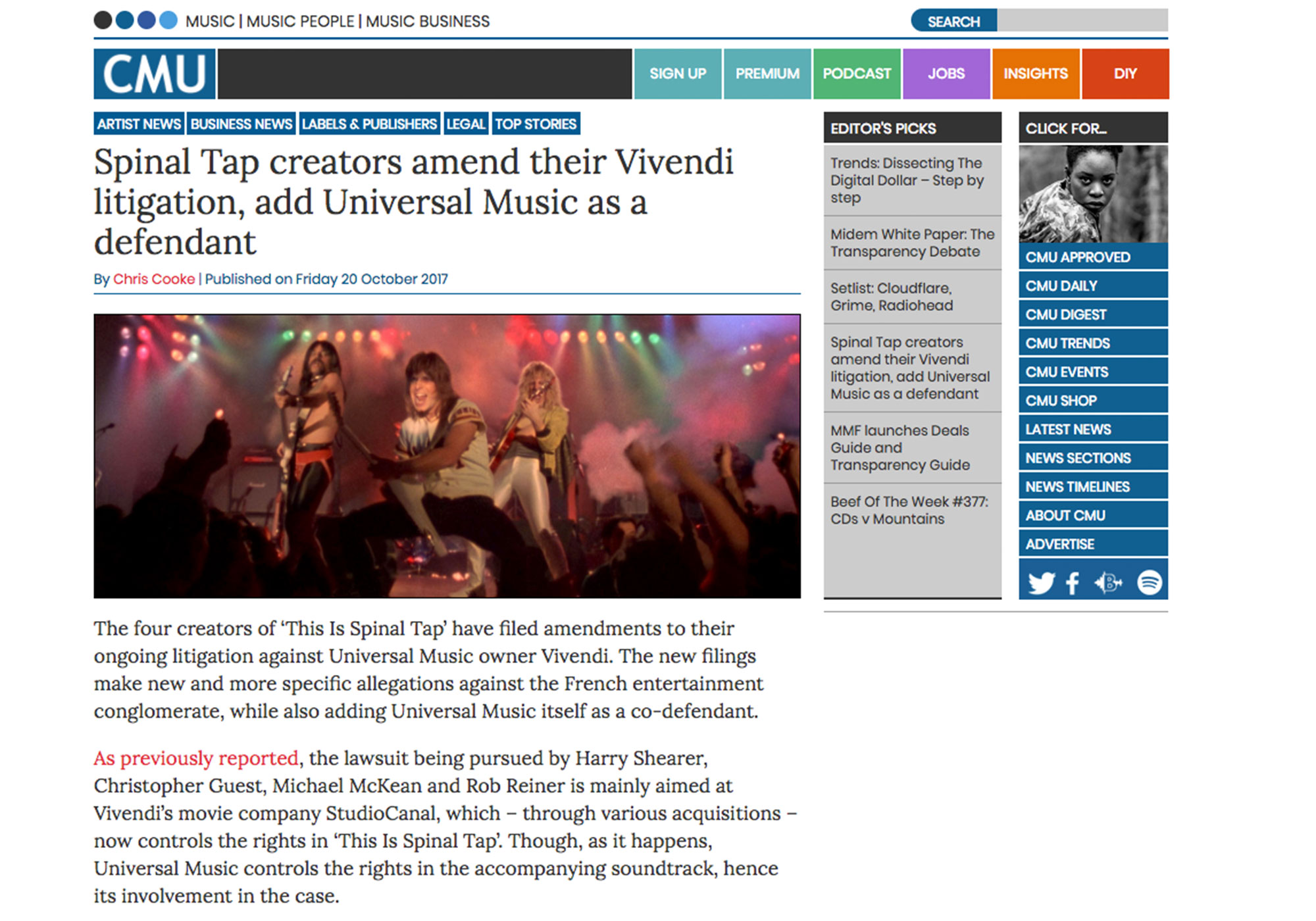 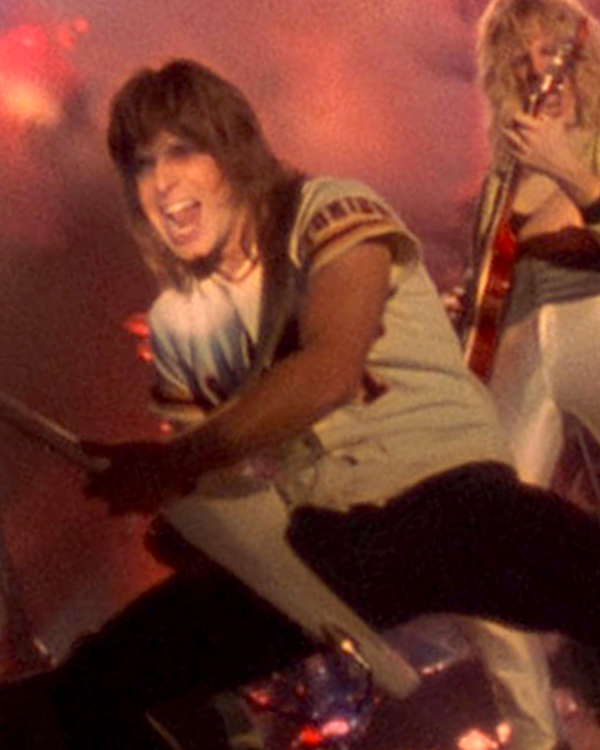 The four creators of ‘This Is Spinal Tap’ have filed amendments to their ongoing litigation against Universal Music owner Vivendi. The new filings make new and more specific allegations against the French entertainment conglomerate, while also adding Universal Music itself as a co-defendant.

As previously reported, the lawsuit being pursued by Harry Shearer, Christopher Guest, Michael McKean and Rob Reiner is mainly aimed at Vivendi’s movie company StudioCanal, which – through various acquisitions – now controls the rights in ‘This Is Spinal Tap’. Though, as it happens, Universal Music controls the rights in the accompanying soundtrack, hence its involvement in the case.