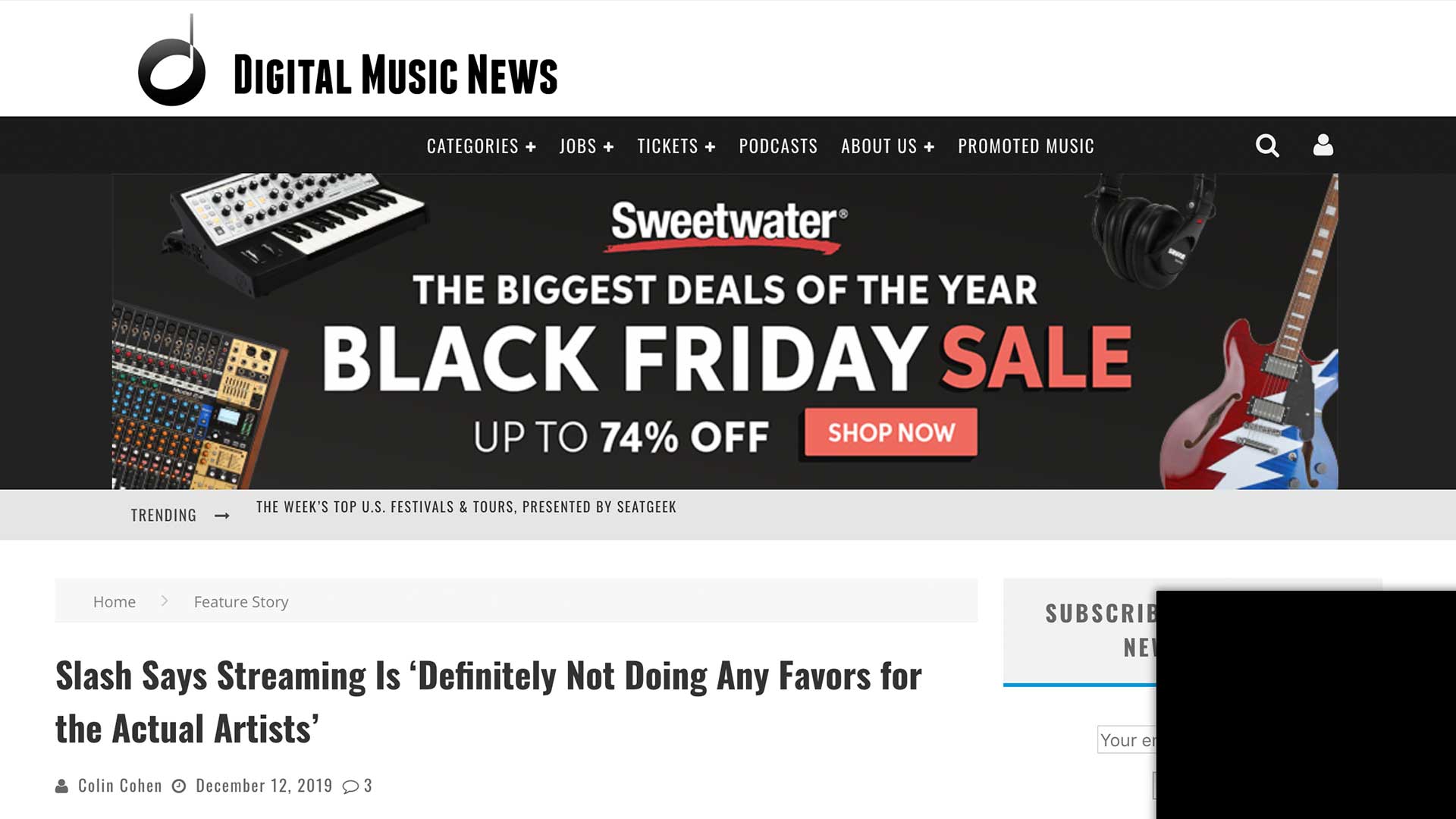 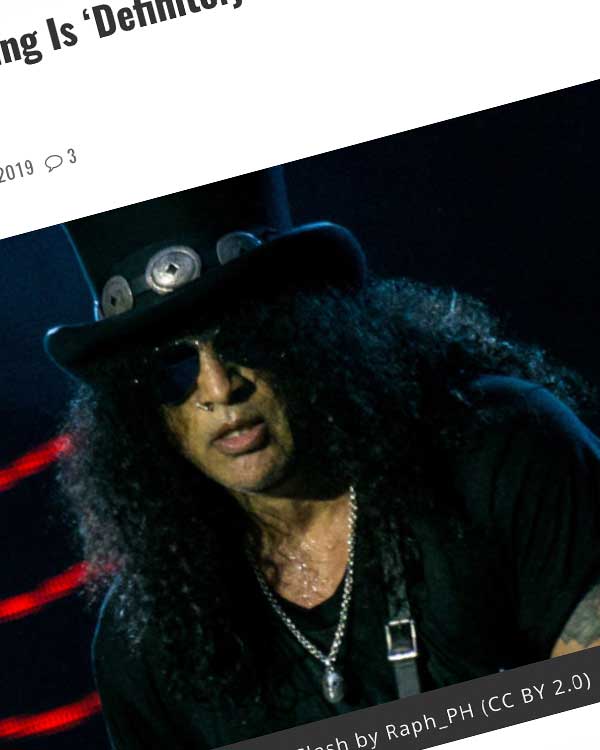 In the interview, which was transcribed by Alternative Nation, Slash — whose real name is Saul Hudson — said, “This is a longer story than we have time for, but the whole streaming thing — if you remember in the late 90s, early millennium or whenever it was, when everyone was doing the file sharing thing, the internet basically killed the music industry. So now we’ve basically come out of it with these streaming services, but they don’t pay anywhere near the royalties that buying a CD or record pays.”