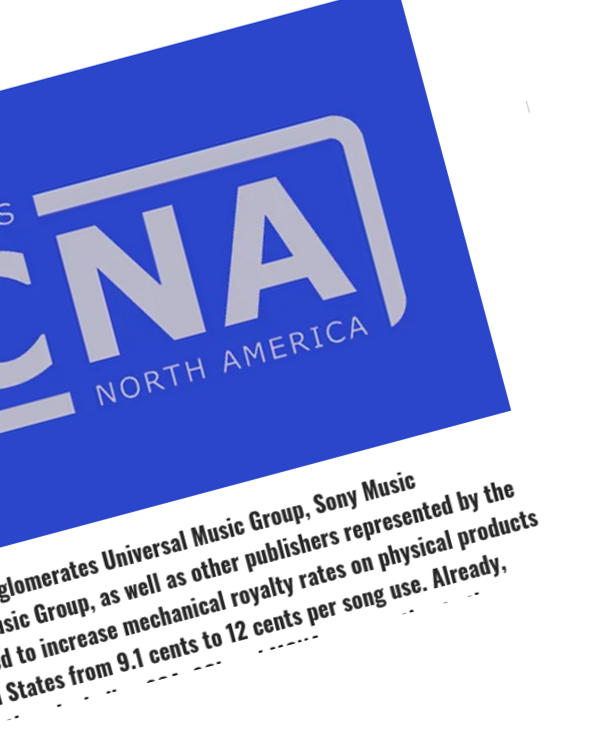 Major label and publishing conglomerates Universal Music Group, Sony Music Entertainment, and Warner Music Group, as well as other publishers represented by the NMPA, have tentatively agreed to increase mechanical royalty rates on physical products and downloads in the United States from 9.1 cents to 12 cents per song use. Already, independent music organizations including SGA, SCL and MCNA are reacting to the move — here’s their official statement on the matter as shared with Digital Music News.