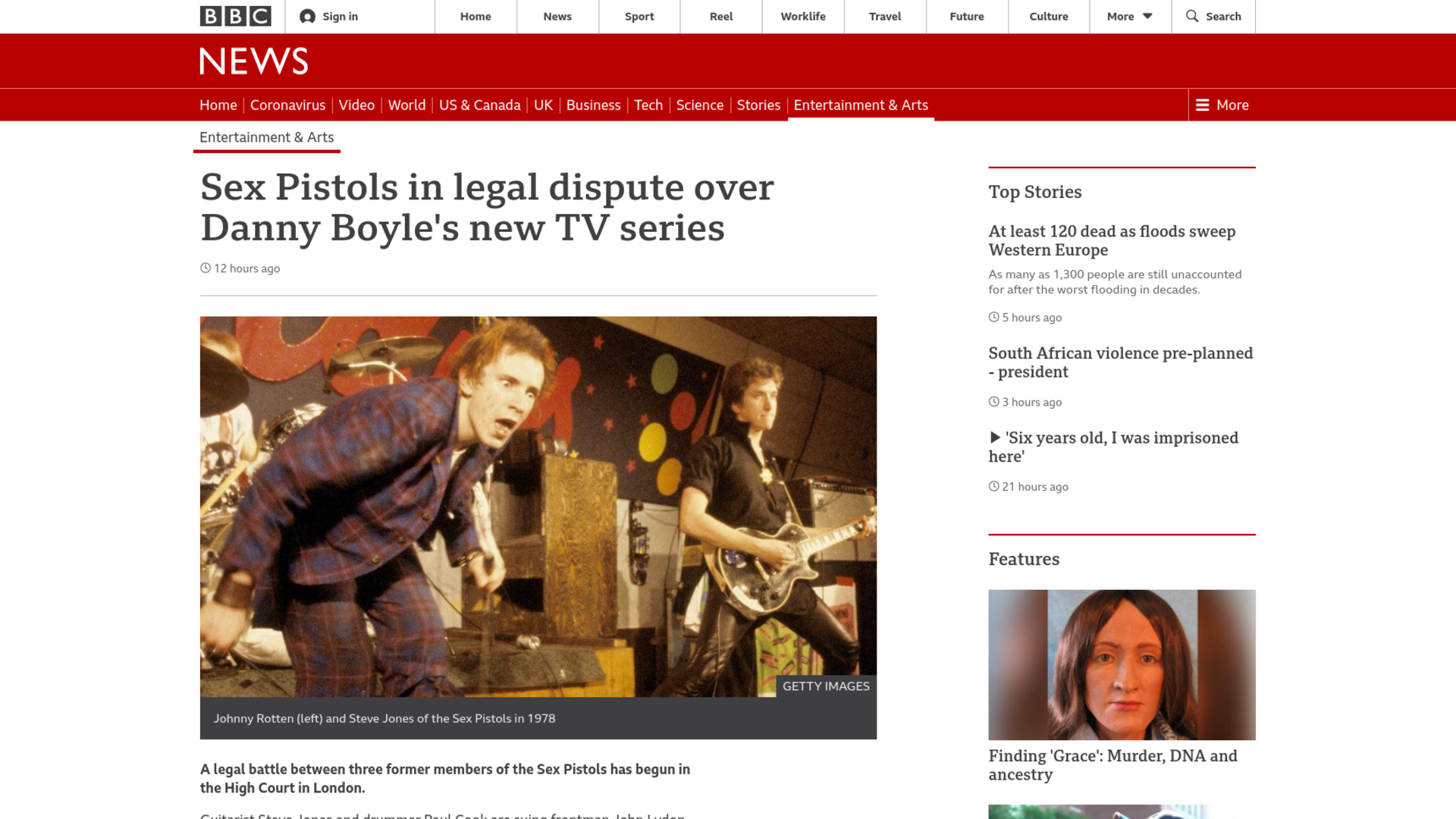 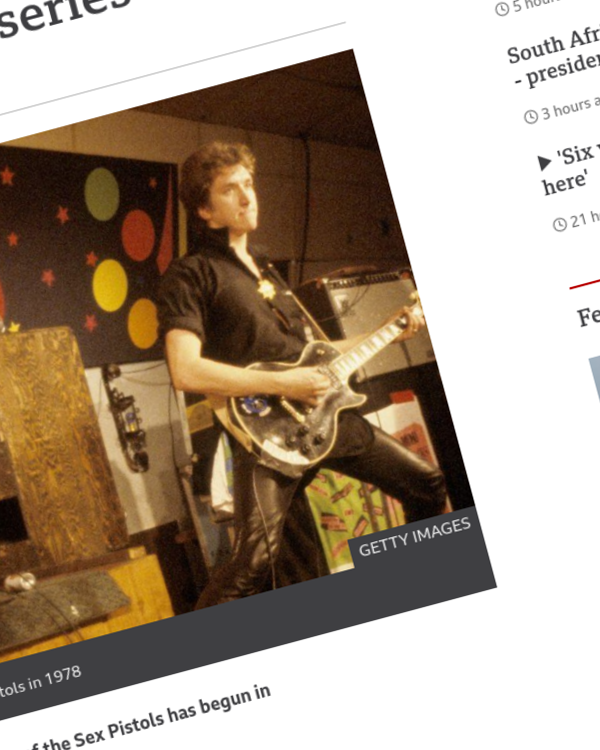 A legal battle between three former members of the Sex Pistols has begun in the High Court in London.

Guitarist Steve Jones and drummer Paul Cook are suing frontman John Lydon to allow the use of their songs in a new Danny Boyle-directed TV series, Pistol.