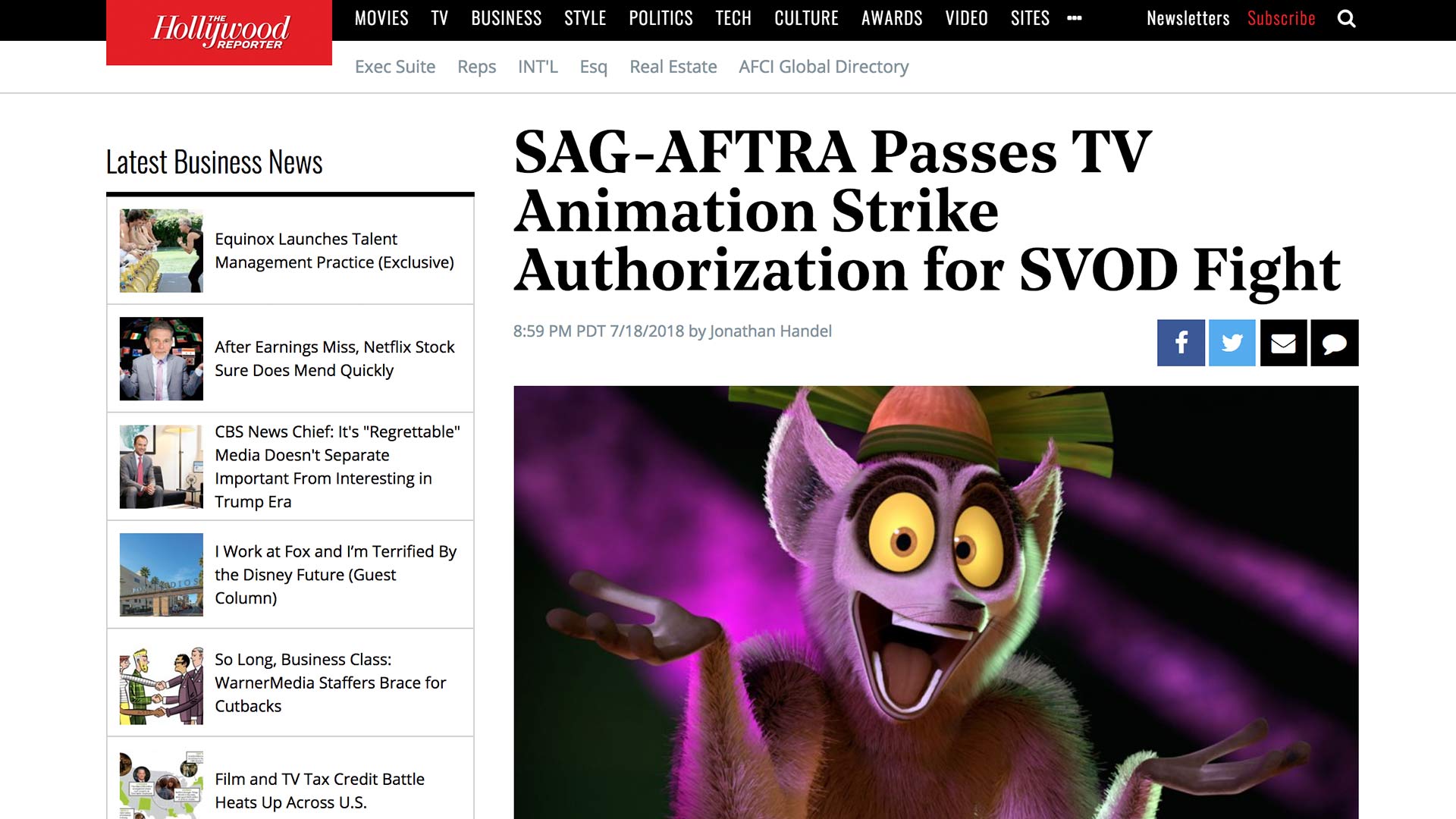 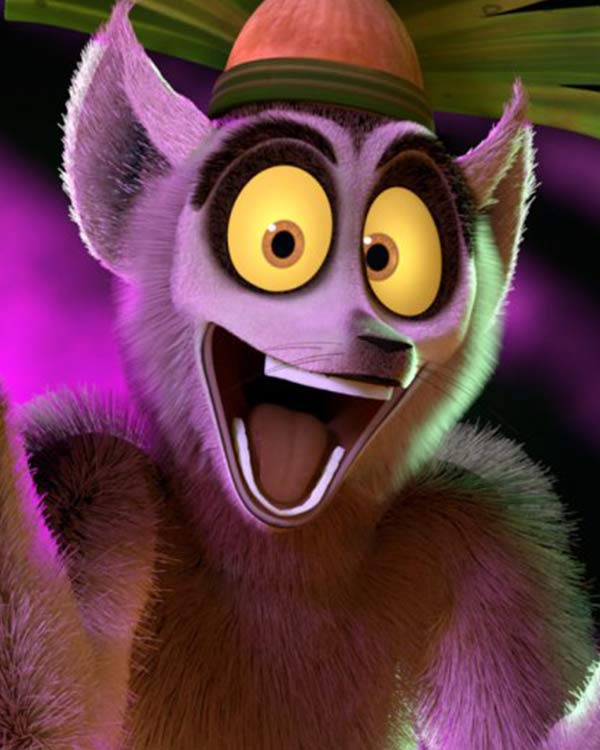 SAG-AFTRA members overwhelmingly granted the union’s board of directors the ability to call a TV animation strike, voting 98.27 percent in favor of the authorization, according to a letter to members from union president Gabrielle Carteris that appeared on the SAG-AFTRA website Wednesday after voting closed.