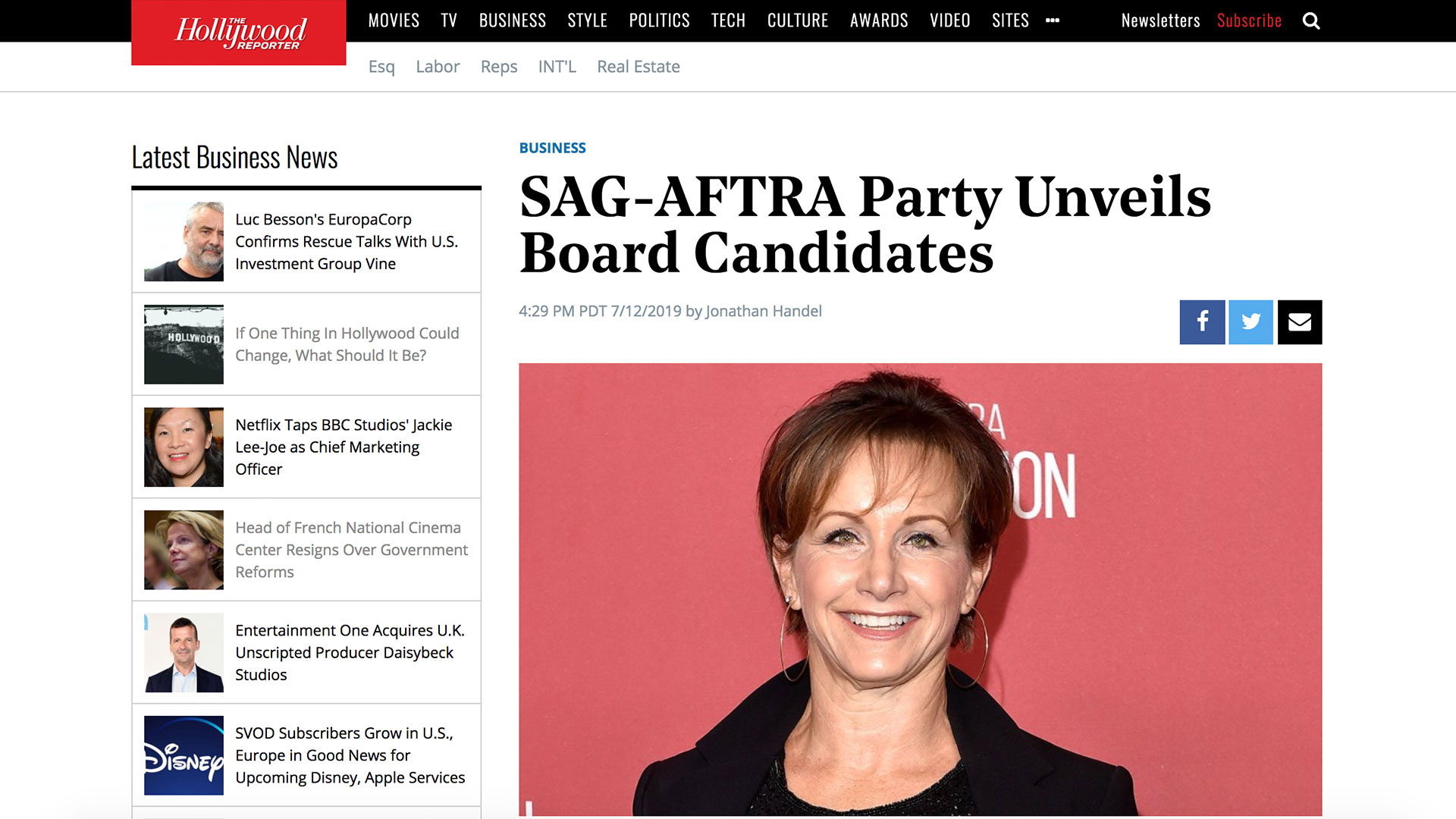 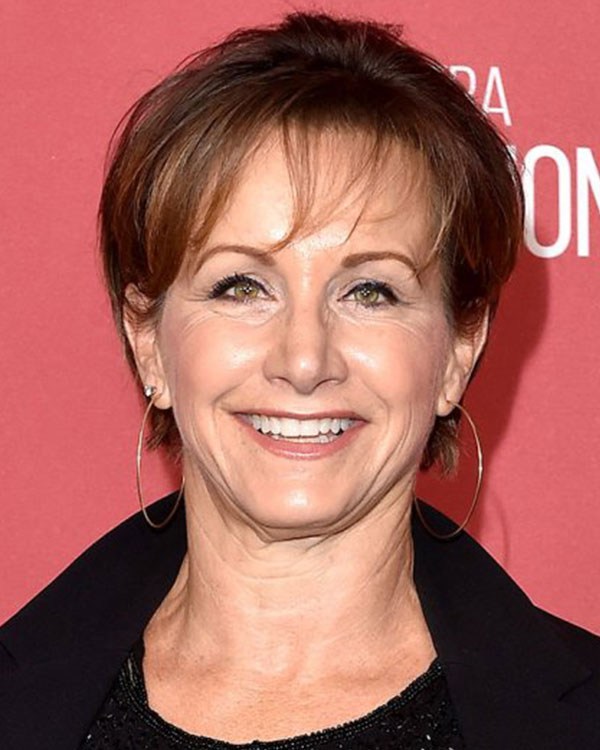 The SAG-AFTRA party headed by incumbent union president Gabrielle Carteris, known as Unite for Strength in Los Angeles and regionally and as USAN in New York, on Friday announced its candidates for the union’s boards. As previously reported, the ticket is headed by Carteris’ re-election campaign and Camryn Manheim’s bid for national secretary-treasurer.