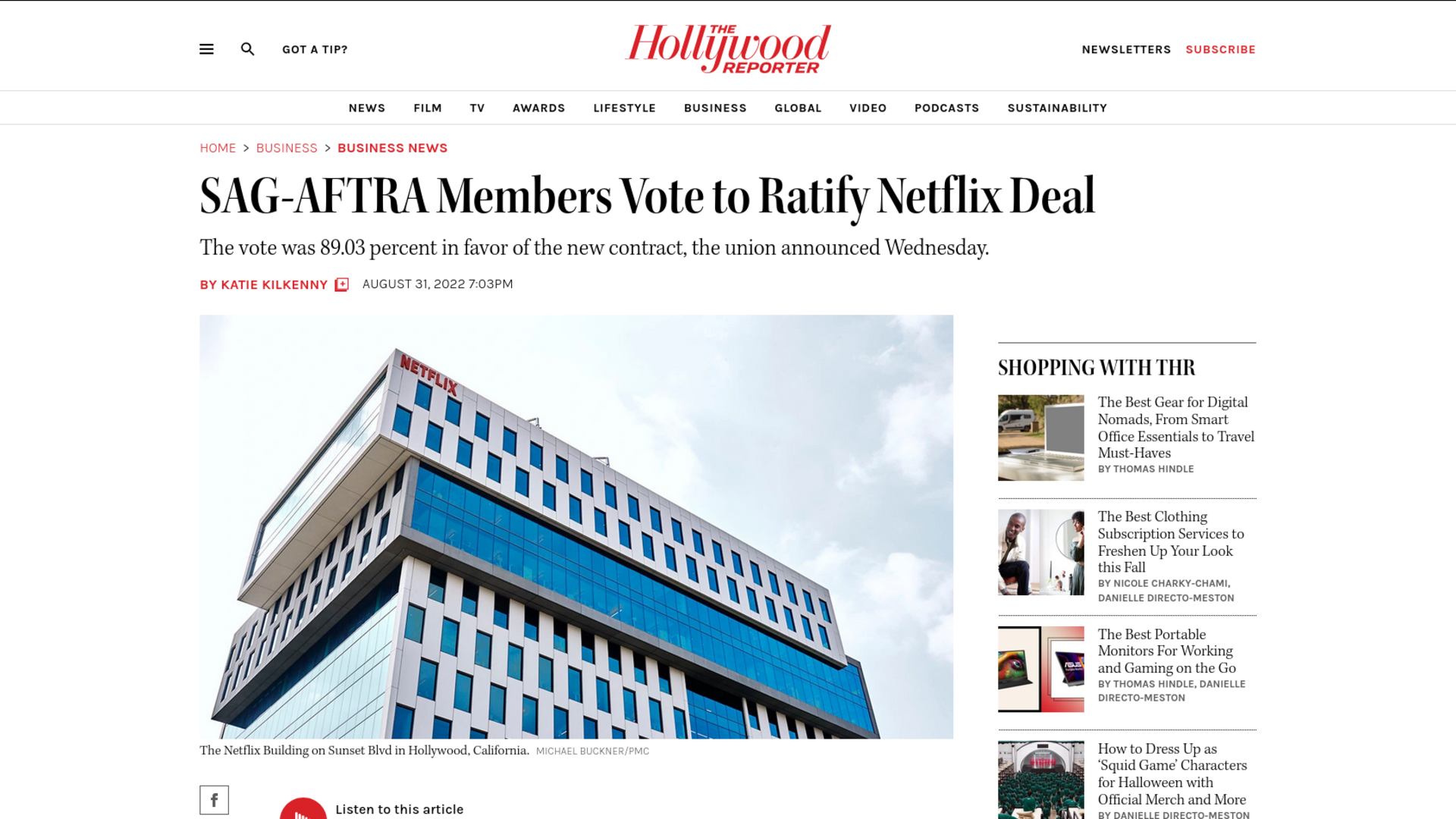 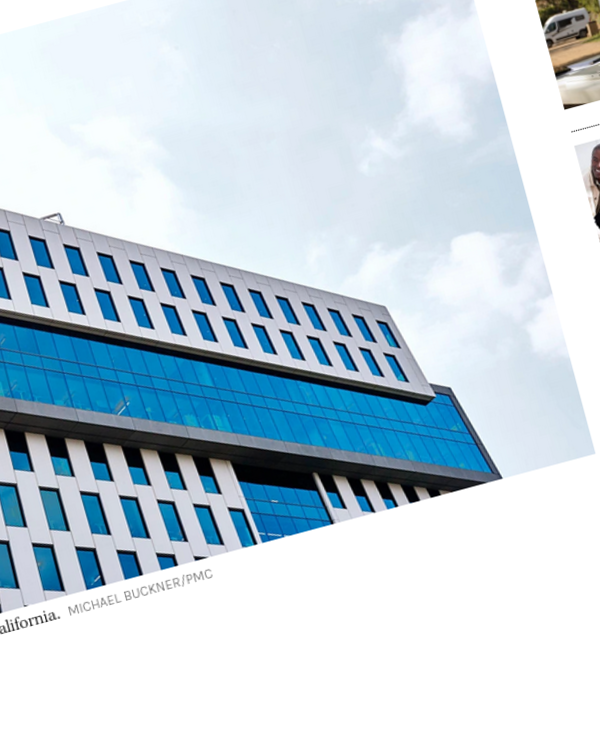 After the voting period ended Aug. 31, the vote was 89.03 percent in favor of the new contract, the union announced Wednesday. SAG-AFTRA and the streamer first reached the tentative deal in early August, and the union’s national board approved it just days after, recommending that union members vote “yes.”