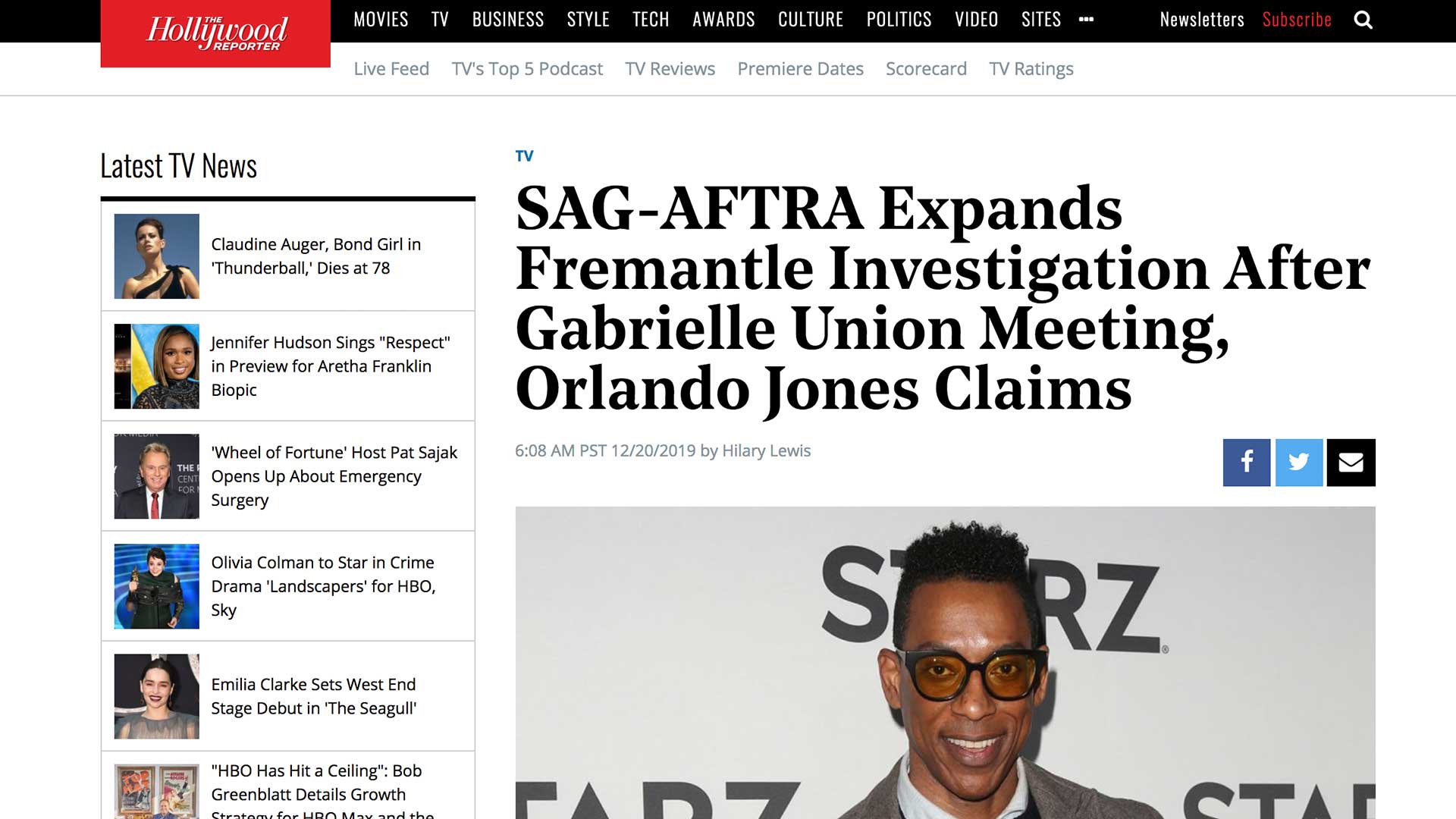 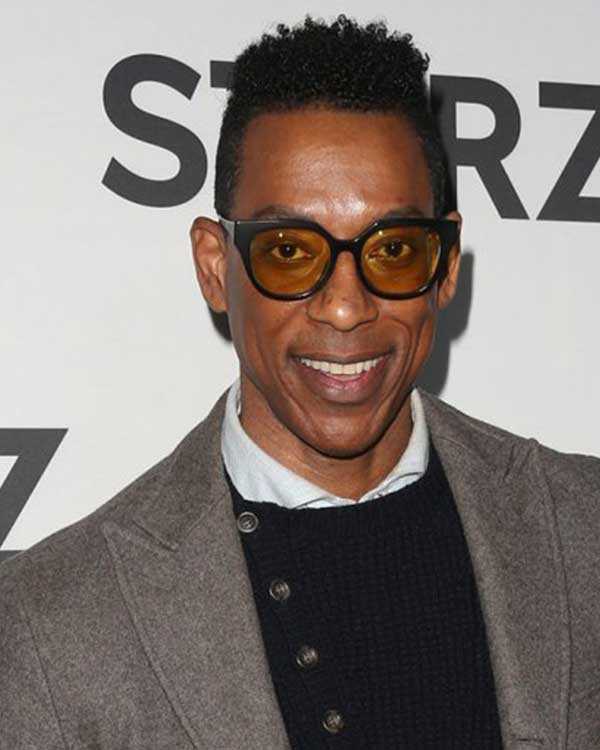 The actors’ union said earlier this month that it was looking into the former reality show judge’s controversial exit.

SAG-AFTRA is expanding its investigation into Fremantle Media after meeting with Gabrielle Union and following Orlando Jones’ claim that he was fired from American Gods.