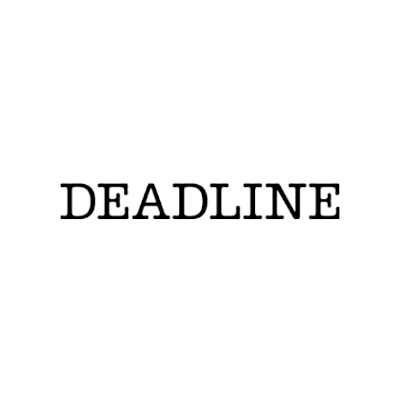 UPDATED, 4:14 PM: A Superior Court judge in Los Angeles has ruled that Mamie Mitchell, the script supervisor who was standing next to cinematographer Halyna Hutchins when she was fatally shot with a prop weapon fired by actor Alec Baldwin on the Rust film set, can seek punitive damages from some of the producers who sought to have the damages stricken.