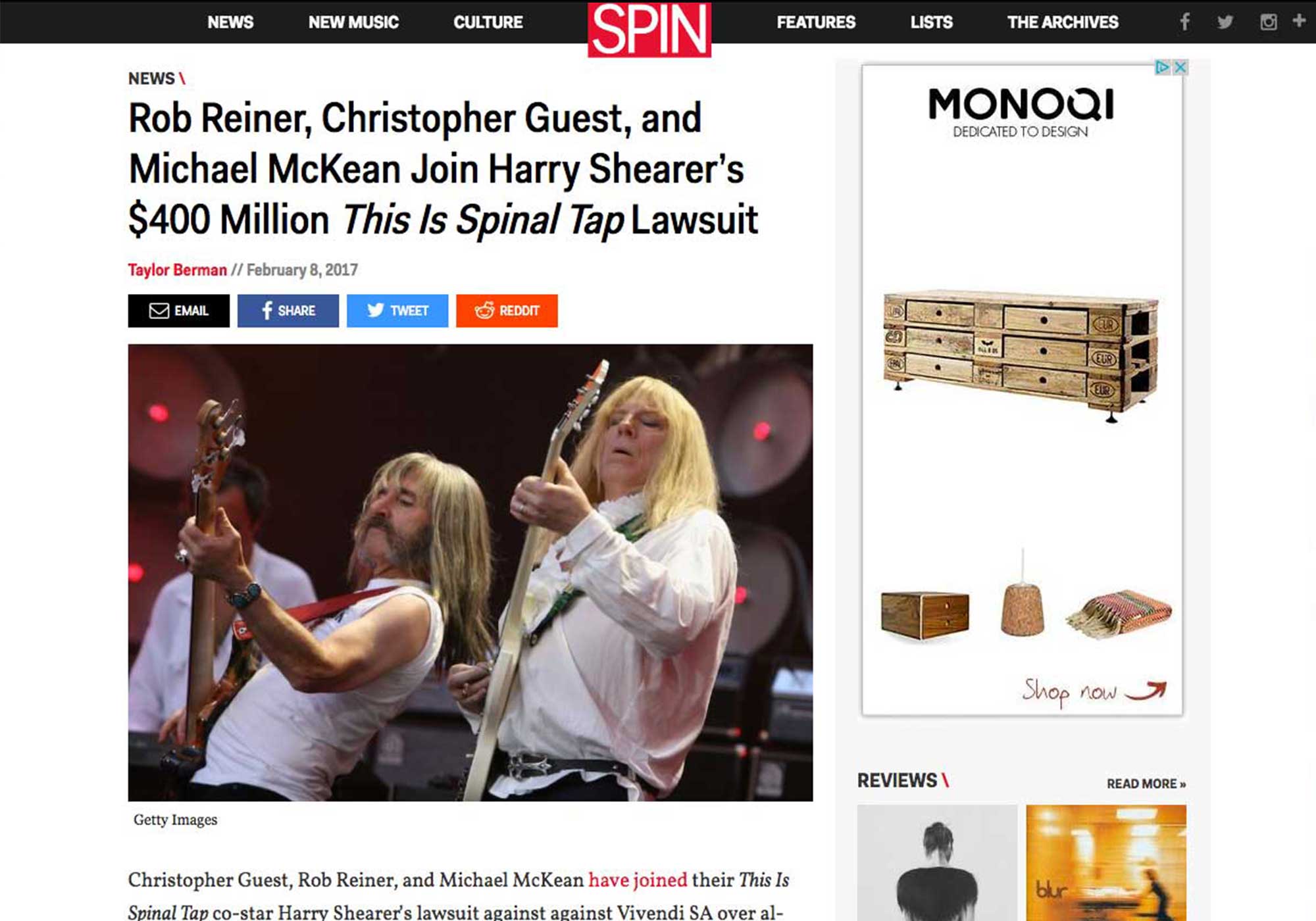 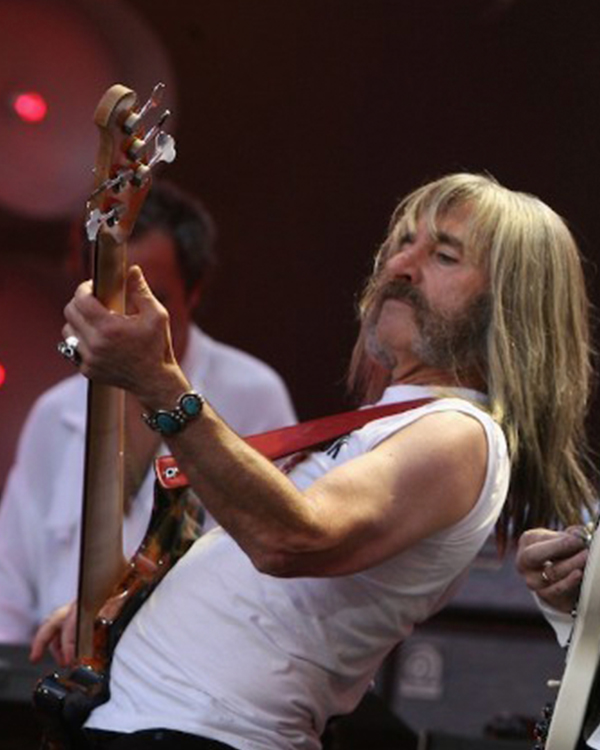 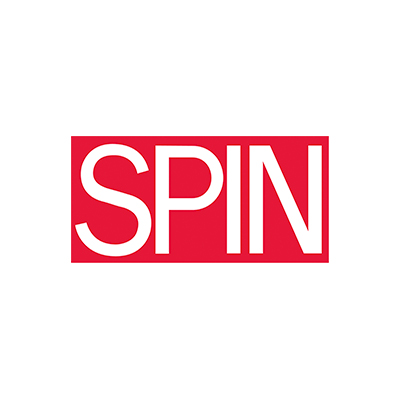 Christopher Guest, Rob Reiner, and Michael McKean have joined their This Is Spinal Tap co-star Harry Shearer’s lawsuit against against Vivendi SA over alleged fraudulent accounting related to the 1984 cult classic.

Shearer first filed the lawsuit last October, claiming that Vivendi only reported $98 in total income from soundtrack music sales and $81 in worldwide merchandising income between 1989 and 2006. According to the lawsuit, a 1982 agreement with Embassy Pictures–which has since been acquired by Vivendi–entitles Shearer, Guest, Reiner, and McKean to 40 percent of the movie’s net receipts, including revenue from music and merchandise.

The initial lawsuit sought $125 million in compensatory and punitive damages, but the addition of three new plaintiffs has raised that figure to $400 million, the Guardian reports.

“The deliberate obfuscation by Vivendi and its subsidiaries is an outrage,” Guest said in a statement. “It is vital that such behavior is challenged in the strongest way possible.”

Reiner also issued a statement.“Such anti-competitive practices need to be exposed,” he said. “I am hoping this lawsuit goes to 11.”

“This is Spinal Tap was the result of four very stubborn guys working very hard to create something new under the sun,” McKean added. “The movie’s influence on the last three decades of film comedy is something we are very proud of. But the buck always stopped somewhere short of Rob, Harry, Chris and myself. It’s time for a reckoning. It’s only right.”