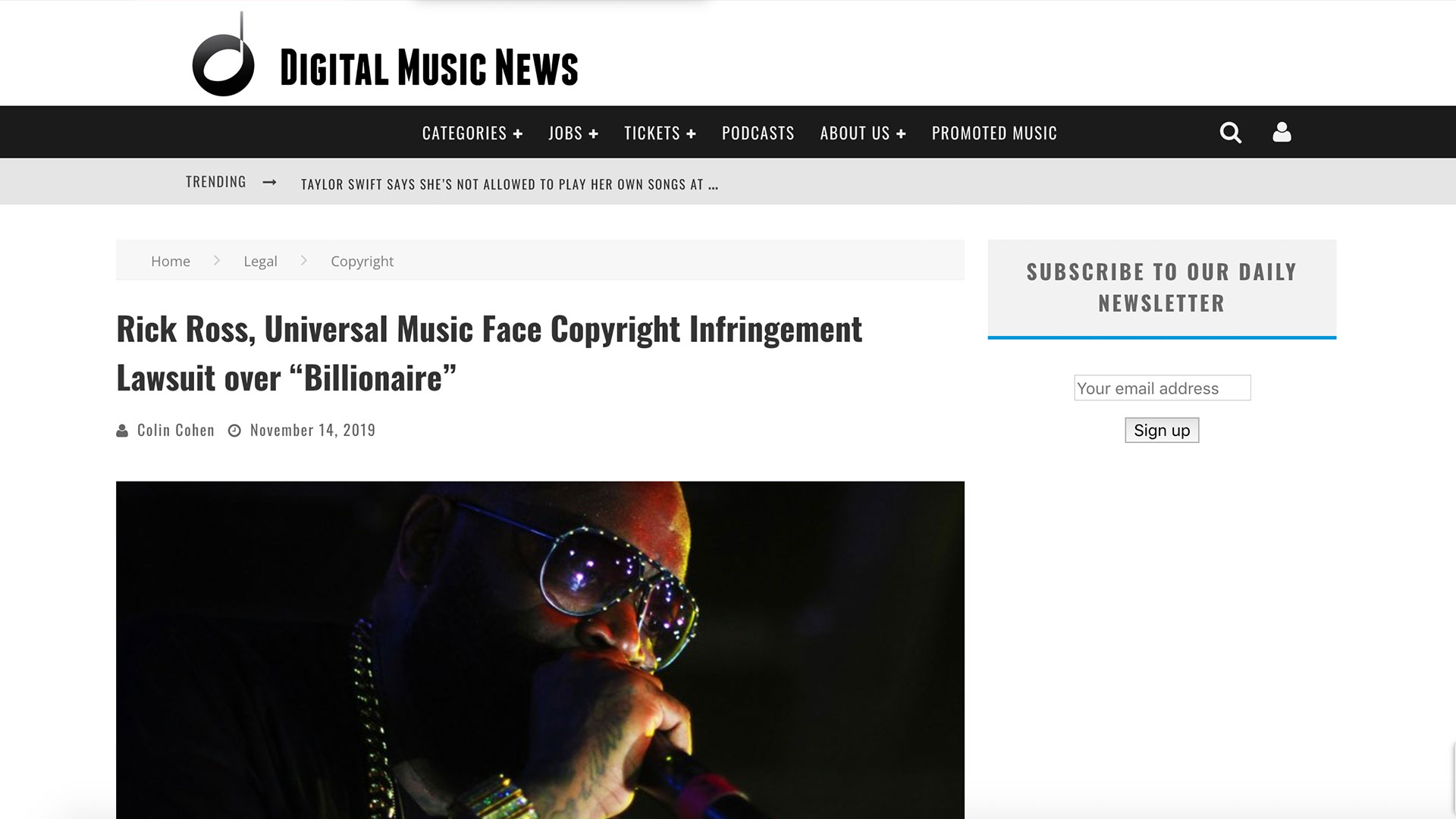 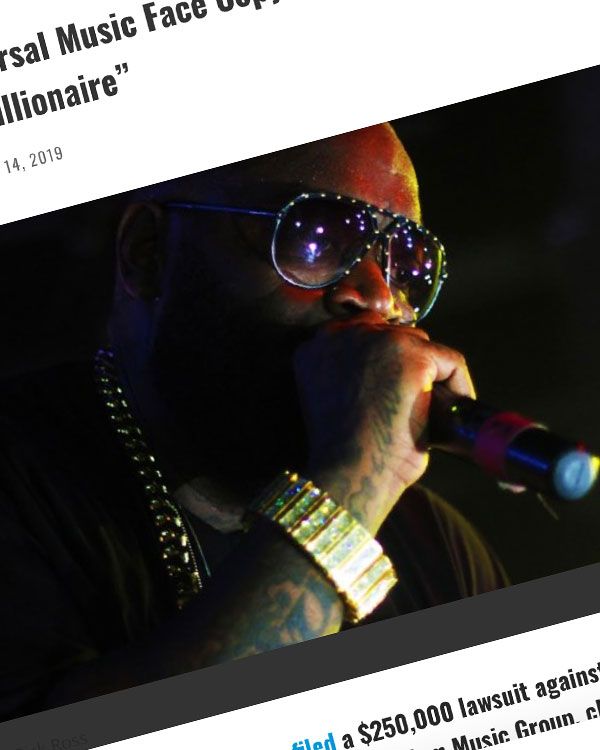 In the suit, Go Go Satish — who has also gone by Satish Da Beast and whose real name is Ronald Satish Emrit — further wants the court to force either UMG or Island Def Jam Group to sign him to what is known as ‘360 deal’. Under this broader contract, a label goes beyond recordings to include related areas like touring, merchandise, and advertising.