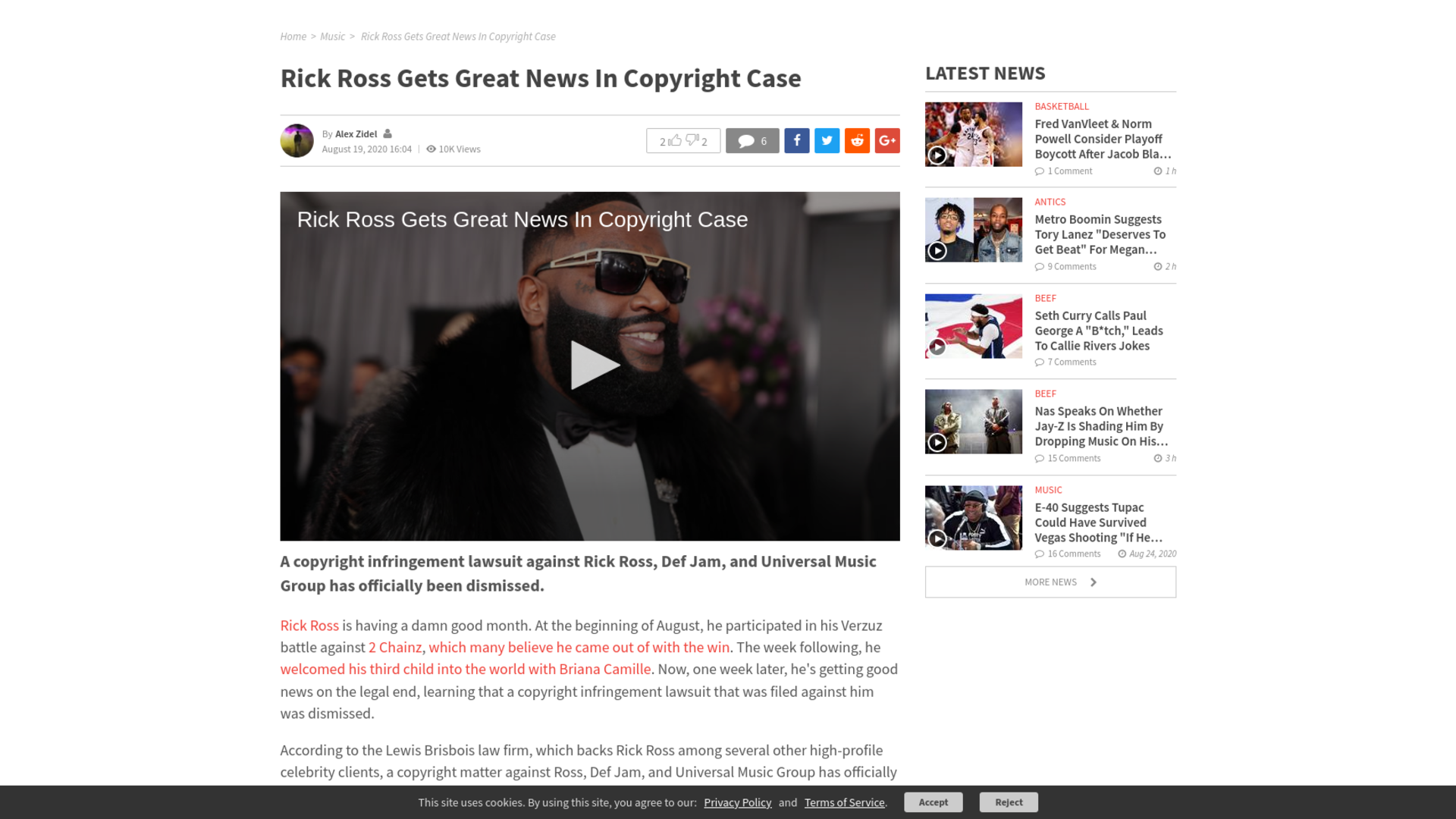 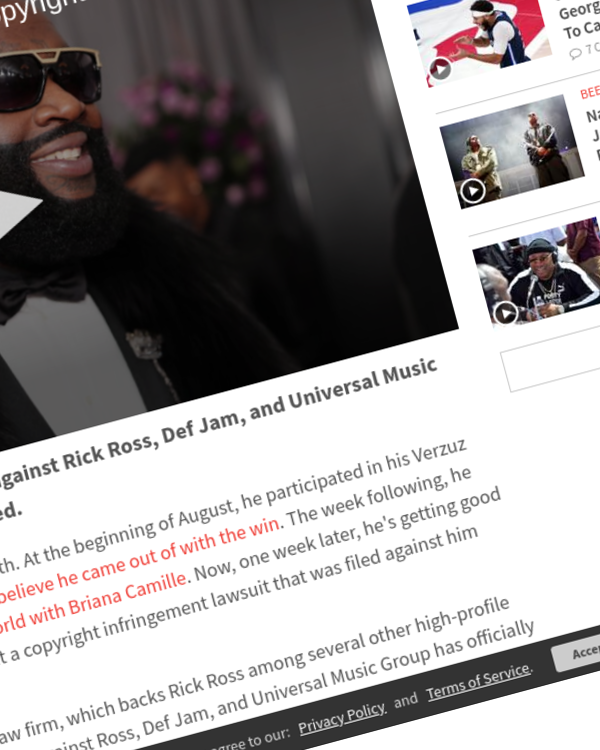 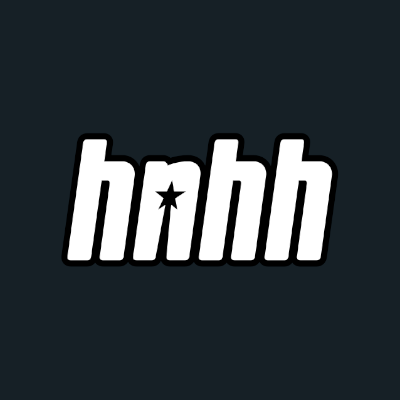 Rick Ross is having a damn good month. At the beginning of August, he participated in his Verzuz battle against 2 Chainz, which many believe he came out of with the win. The week following, he welcomed his third child into the world with Briana Camille. Now, one week later, he’s getting good news on the legal end, learning that a copyright infringement lawsuit that was filed against him was dismissed.