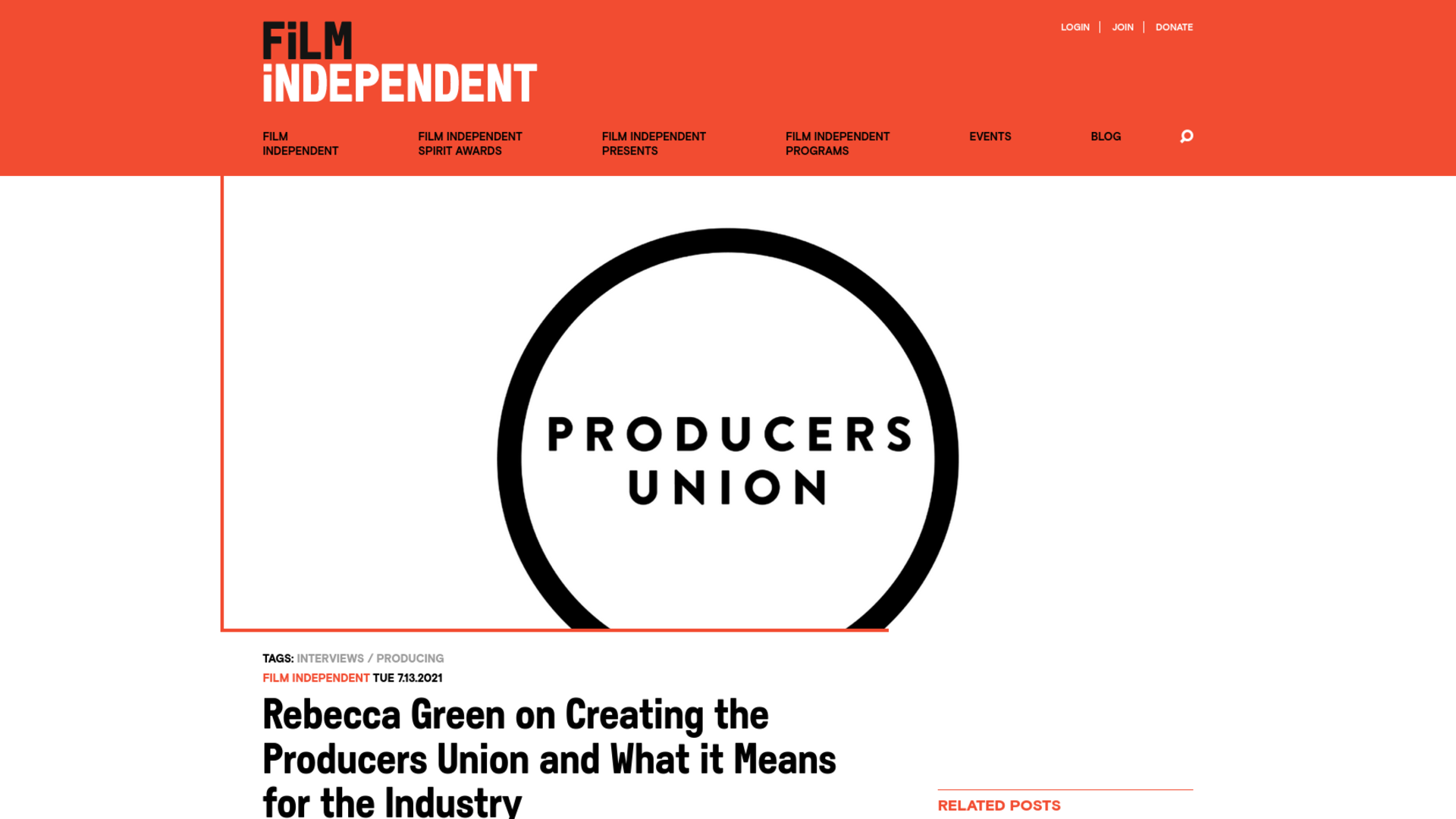 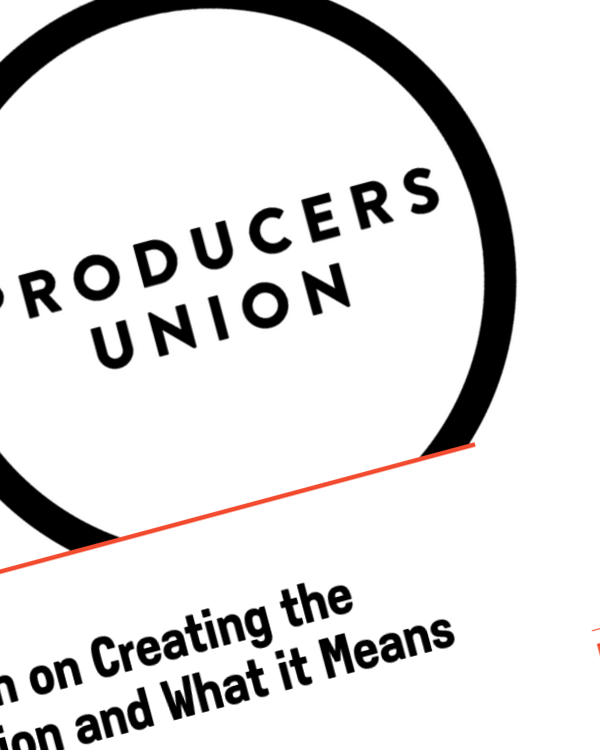 Go ahead: picture a film producer. What does this mental image look like? Well, if you’ve allowed the pop culture’s idea of “movie producer” to influence your vision you’re probably picturing some wealthy middle-aged dude, terrycloth pool shirt open to his sternum, chomping on a cigar while screaming obscenities into a speakerphone in some corner office with in view of the Hollywood Sign. But this idea of what a producer is couldn’t be further from the truth.