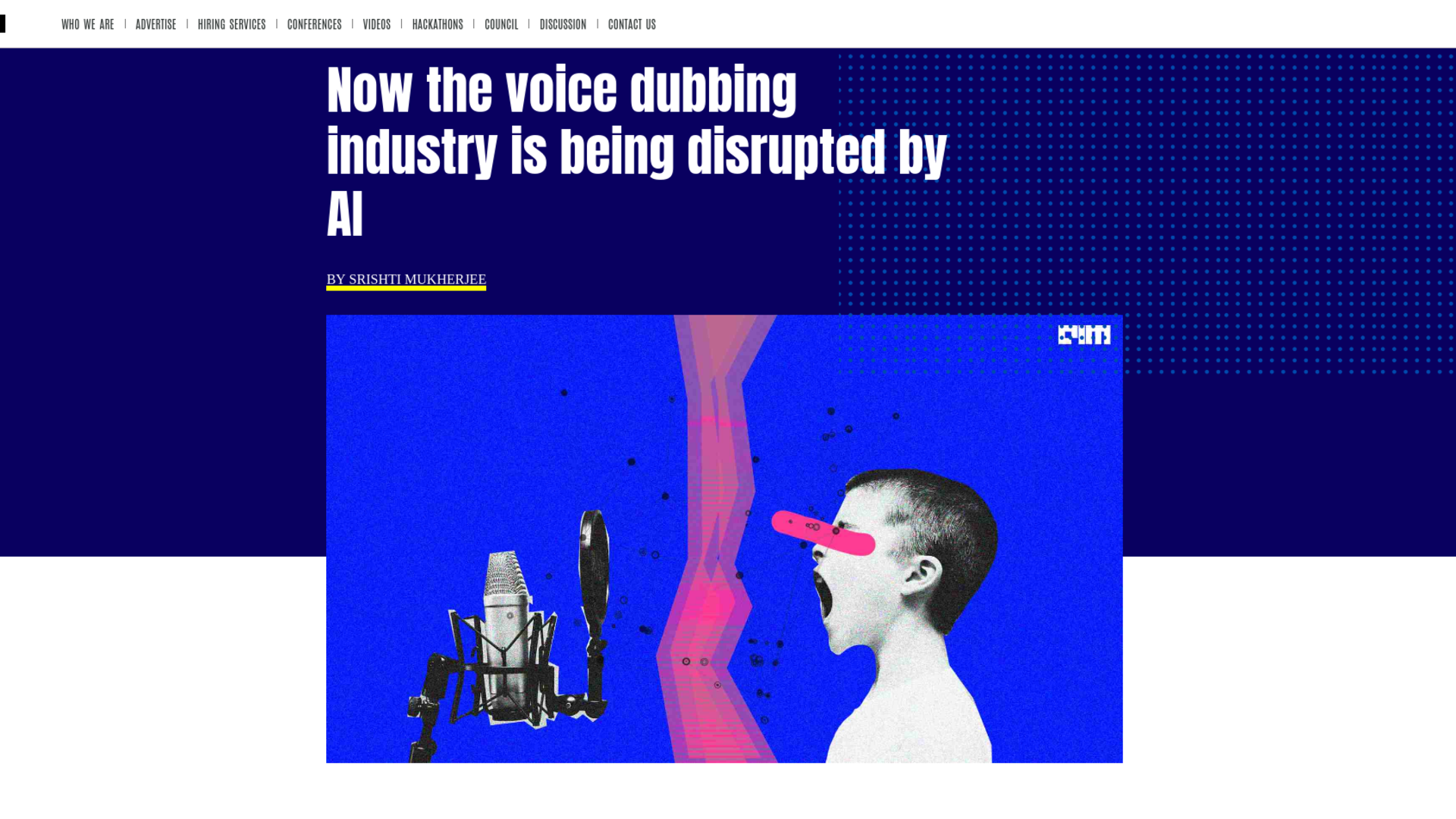 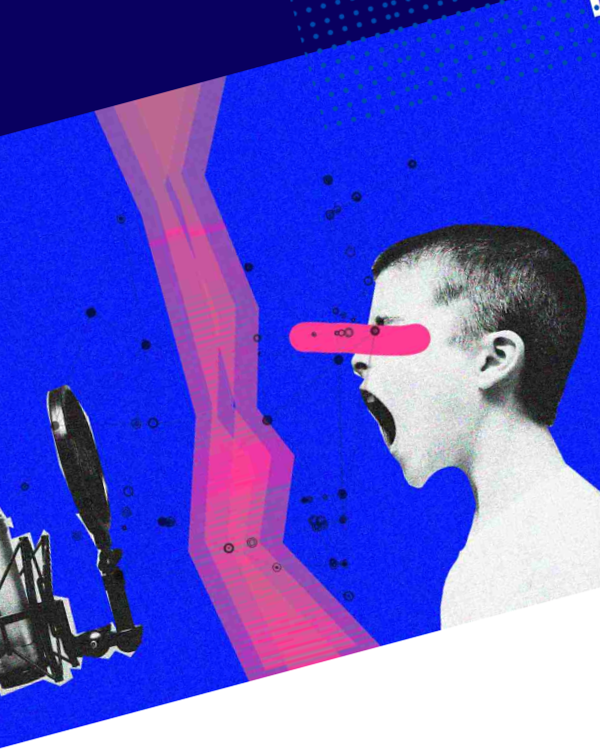 Now the voice dubbing industry is being disrupted by AI

The Israeli startup DeepDub claims that it can dub films, television shows, and video games while retaining the pitch and tone of the original actors in any given process. This allows them to recreate the voices of famous actors in other languages, as well as provide an efficient alternative to hiring voice actors to dub individual films or television shows.