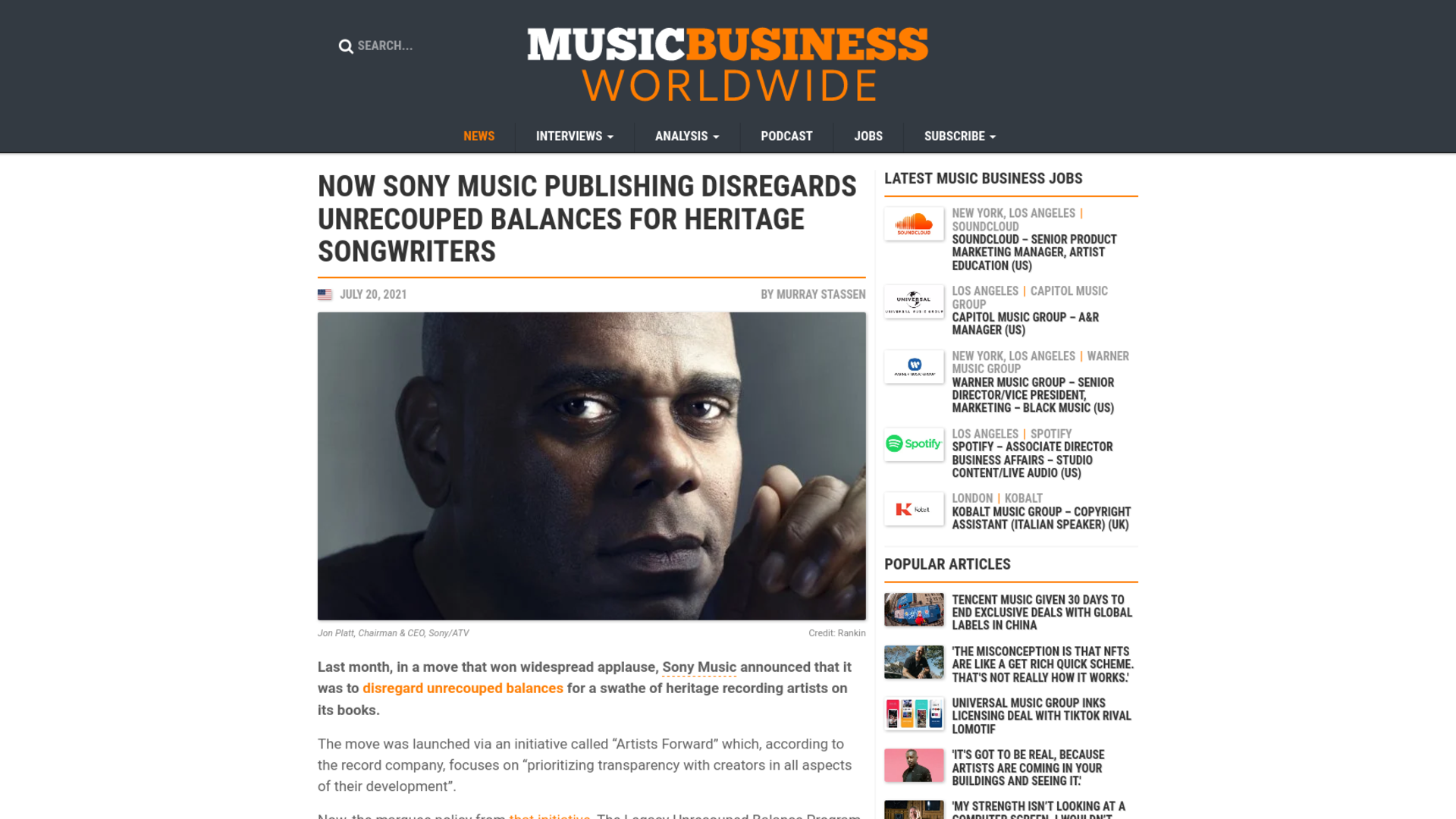 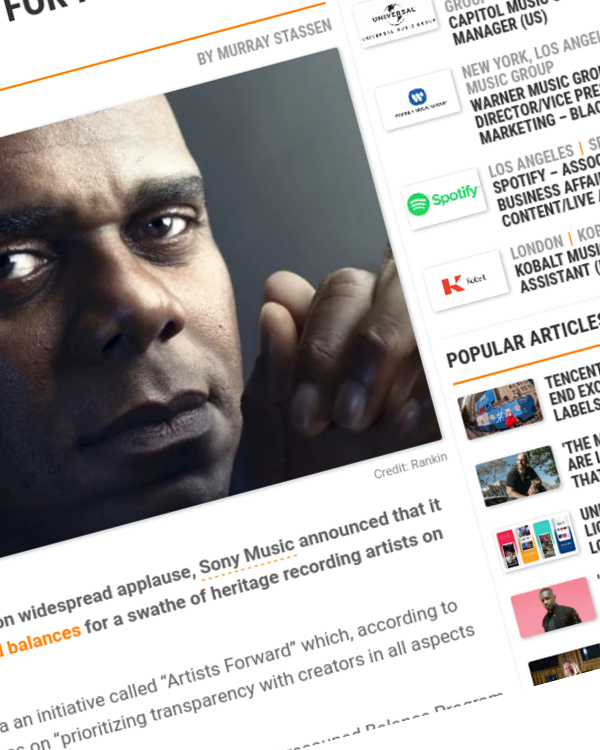 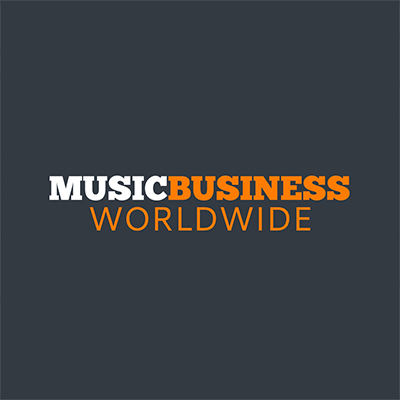 Last month, in a move that won widespread applause, Sony Music announced that it was to disregard unrecouped balances for a swathe of heritage recording artists on its books.

The move was launched via an initiative called “Artists Forward” which, according to the record company, focuses on “prioritizing transparency with creators in all aspects of their development”.