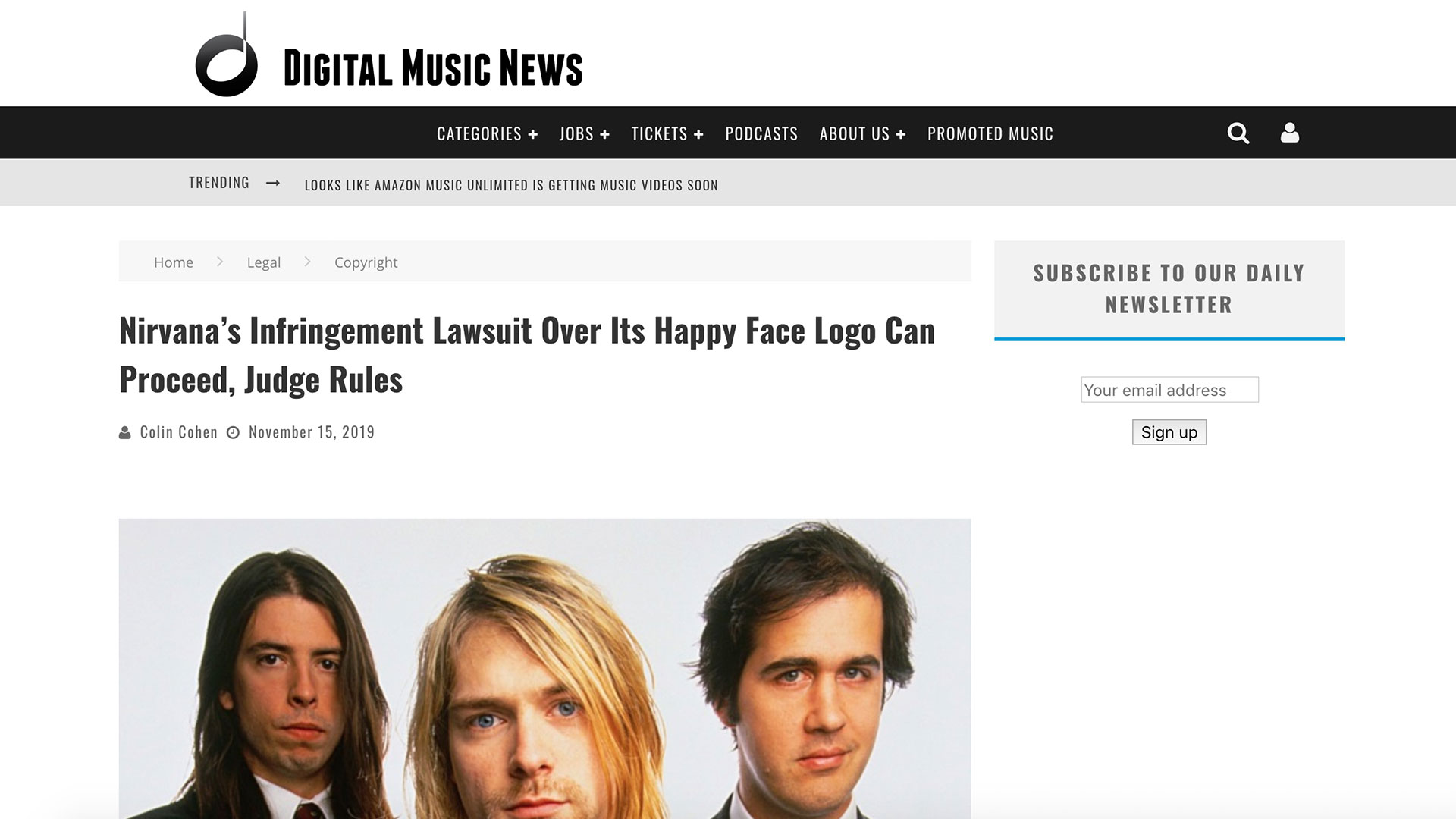 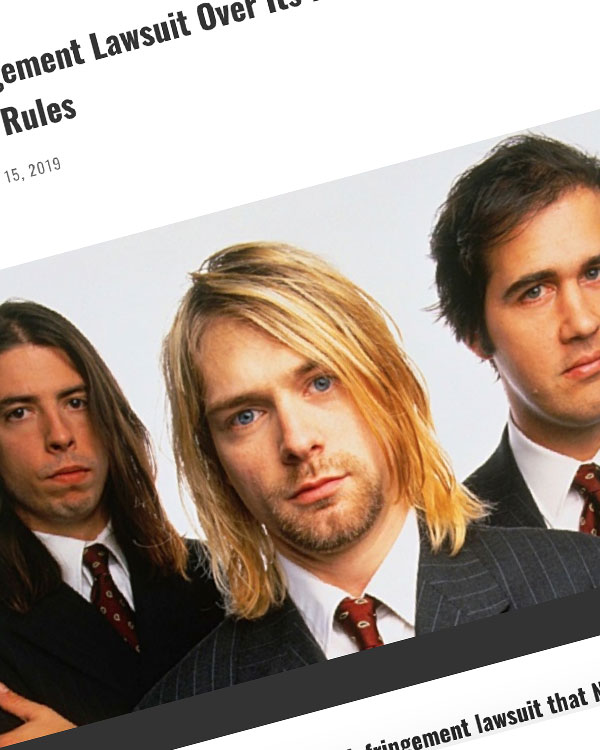 A federal court judge has ruled that an infringement lawsuit that Nirvana LLC filed against clothing designer Marc Jacobs as well as against department stores Saks Incorporated and Neiman Marcus can proceed.

Nirvana filed the suit in December of last year, claiming that the design was infringing on both their copyright and trademark by being similar to their iconic happy face logo. Mark Jacobs used this design in its “Bootleg Redux Grunge” clothing line, which they began selling last November at Saks and Neiman Marcus.