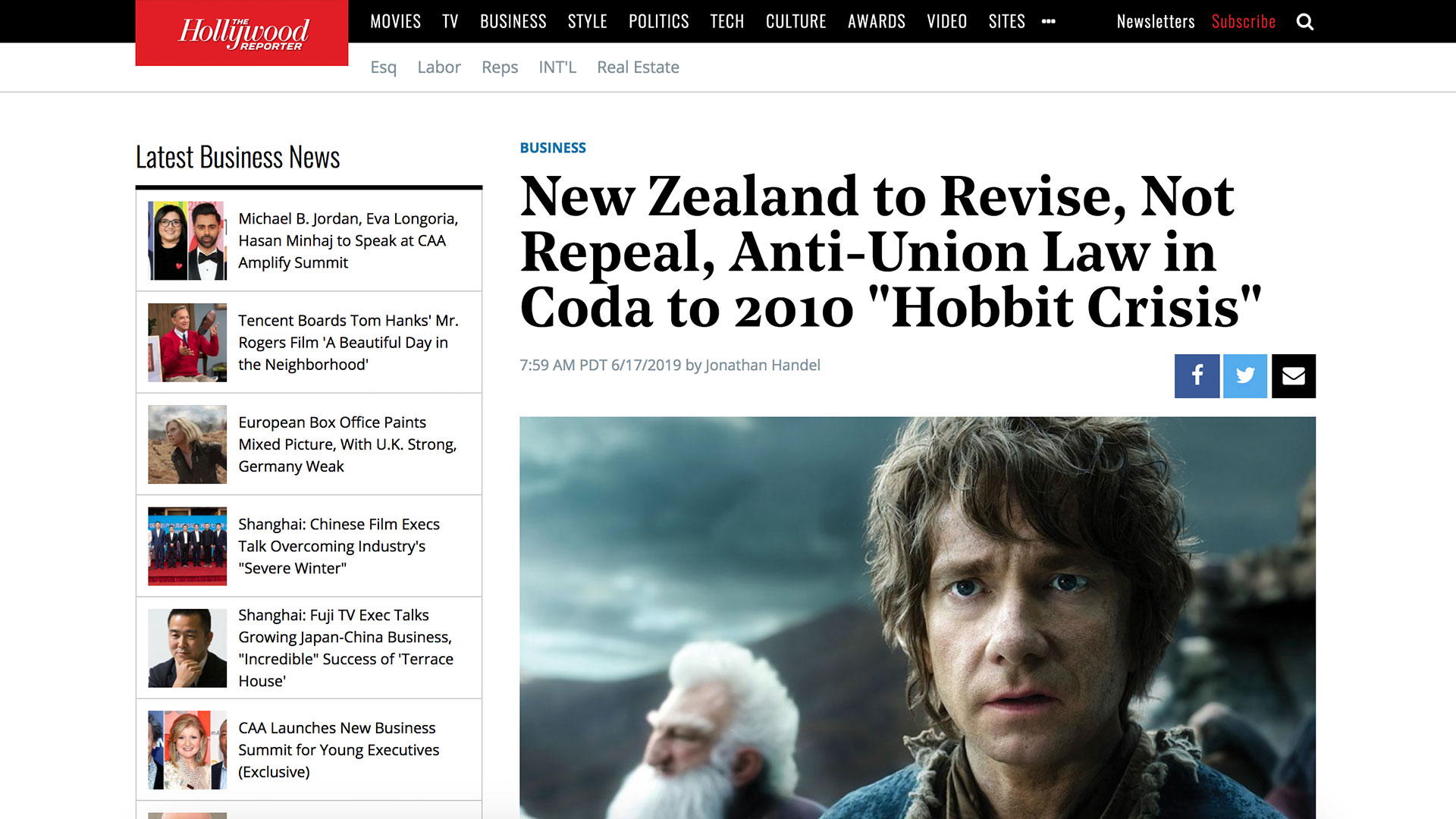 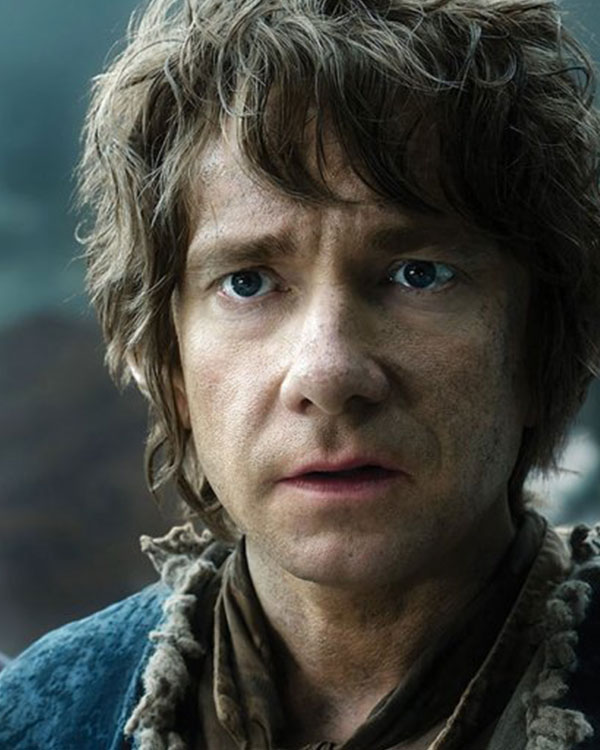 New Zealand to Revise, Not Repeal, Anti-Union Law in Coda to 2010 “Hobbit Crisis”

Elections have consequences, but it’s not always that simple: New Zealand’s Labour-led government said on June 13 that it has decided to revise — rather than repeal, as previously promised — the country’s so-called “Hobbit law” that effectively bars film workers from unionizing by categorizing them as independent contractors rather than employees.