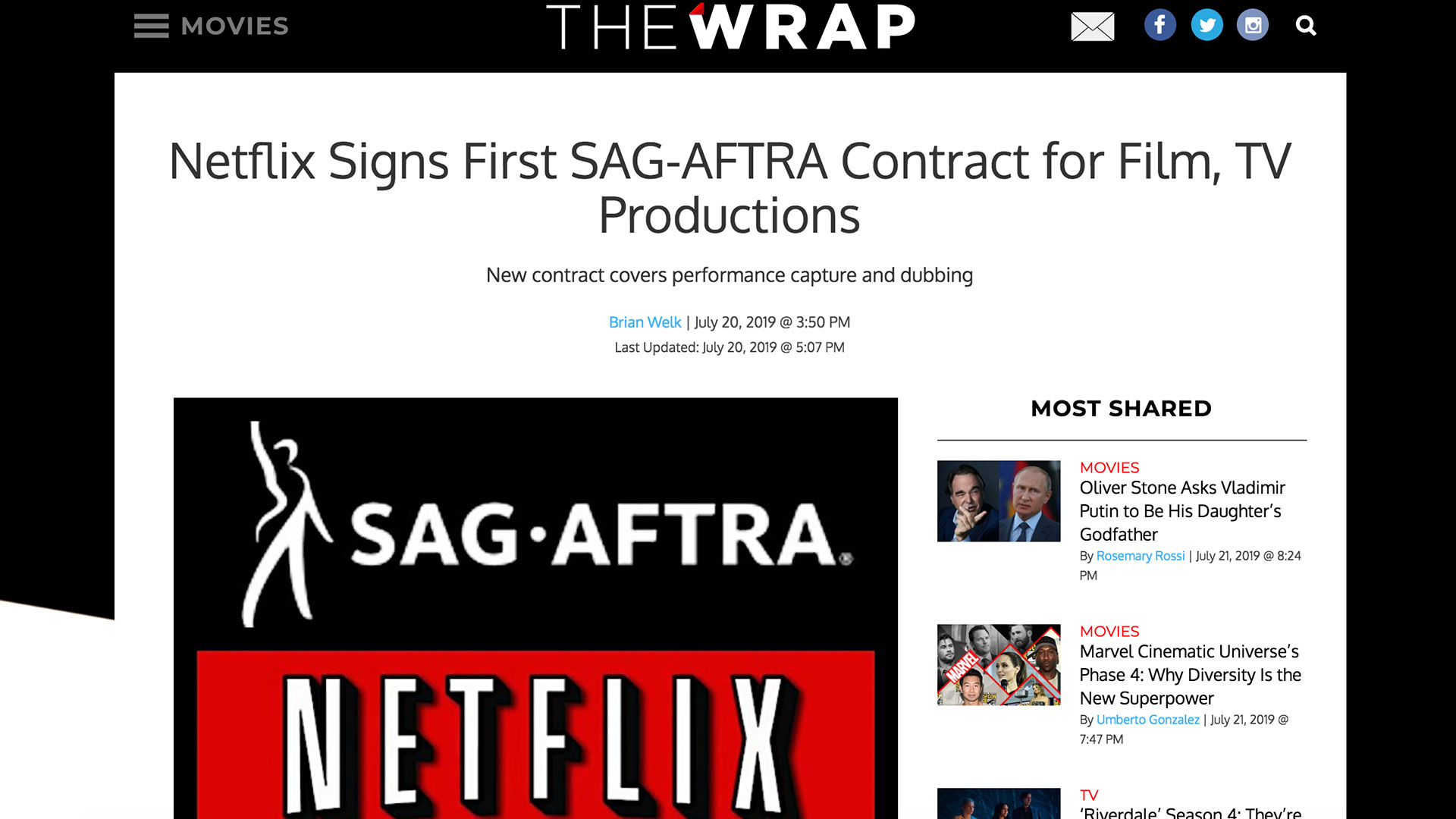 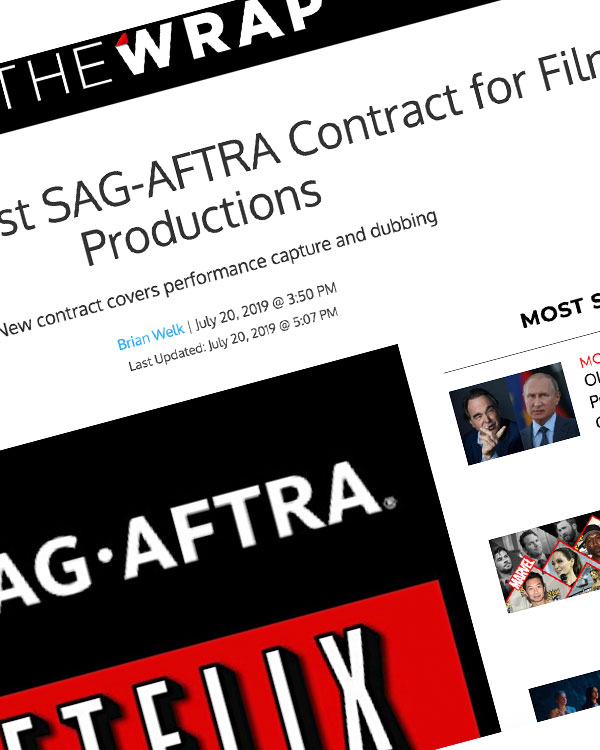 Netflix has signed SAG-AFTRA’s contract for film and TV productions, the first such deal between a streamer and the union.

Previously, the union had been signing productions with Netflix directly — production by production. It now has a term agreement for live-action dramatic productions. The new deal also recognizes performance capture and dubbing as work covered under the traditional agreement, including those of Netflix’s live-action foreign language films and animated motion pictures dubbed into English. The news was announced following the union’s board meeting on Saturday.