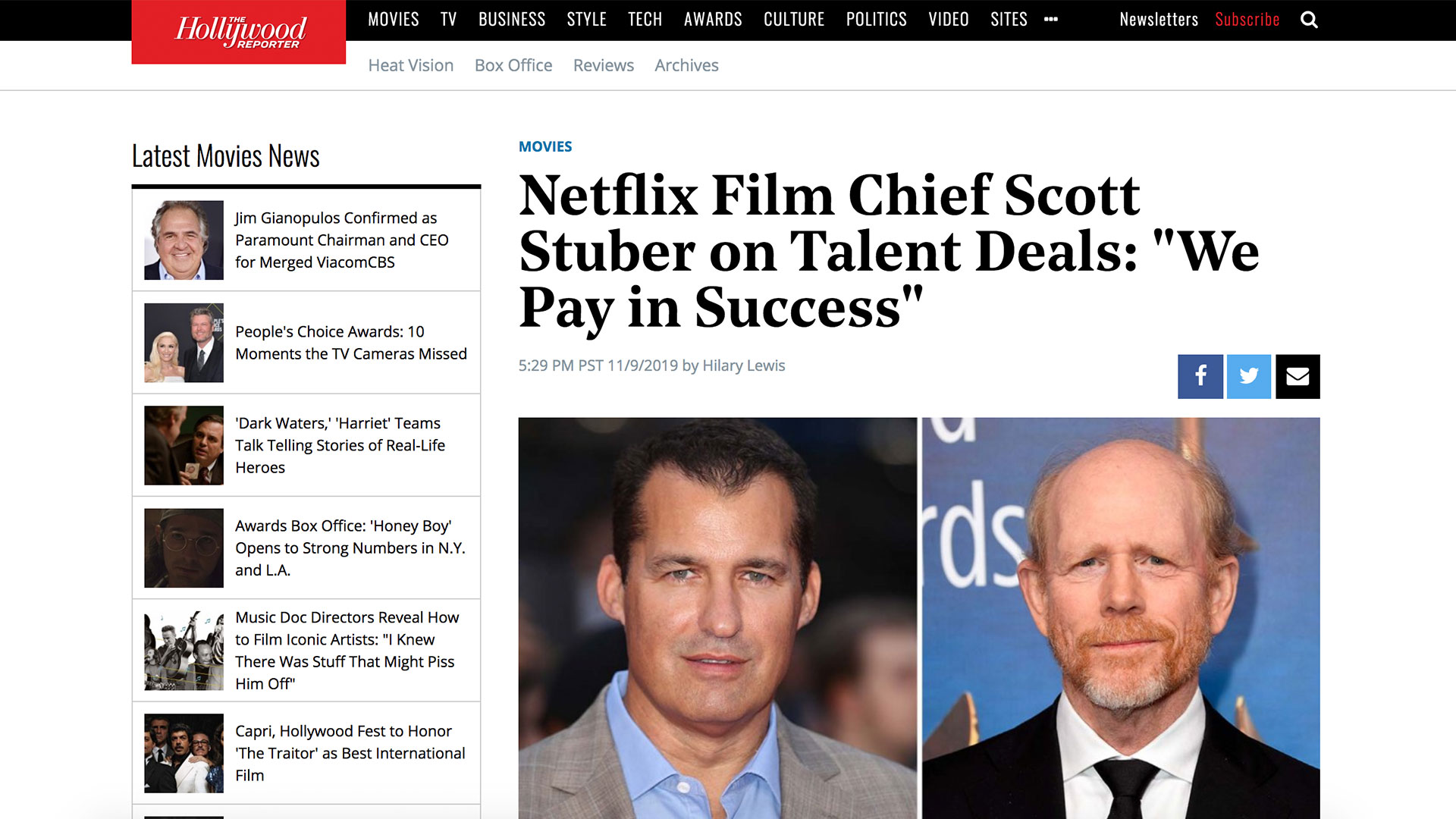 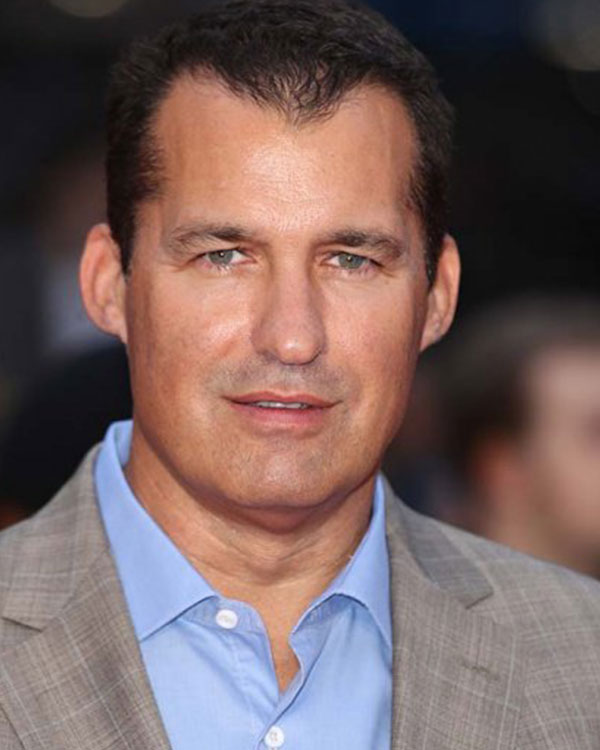 Netflix film chief Scott Stuber opened up about how the streaming service chooses which movies to make and compensates talent, and he weighed in on the ongoing conflict between Netflix and major theater chains over the streamer’s shortened theatrical window in a discussion with Ron Howard that kicked off the Producers Guild of America’s annual Produced By: New York conference Saturday.