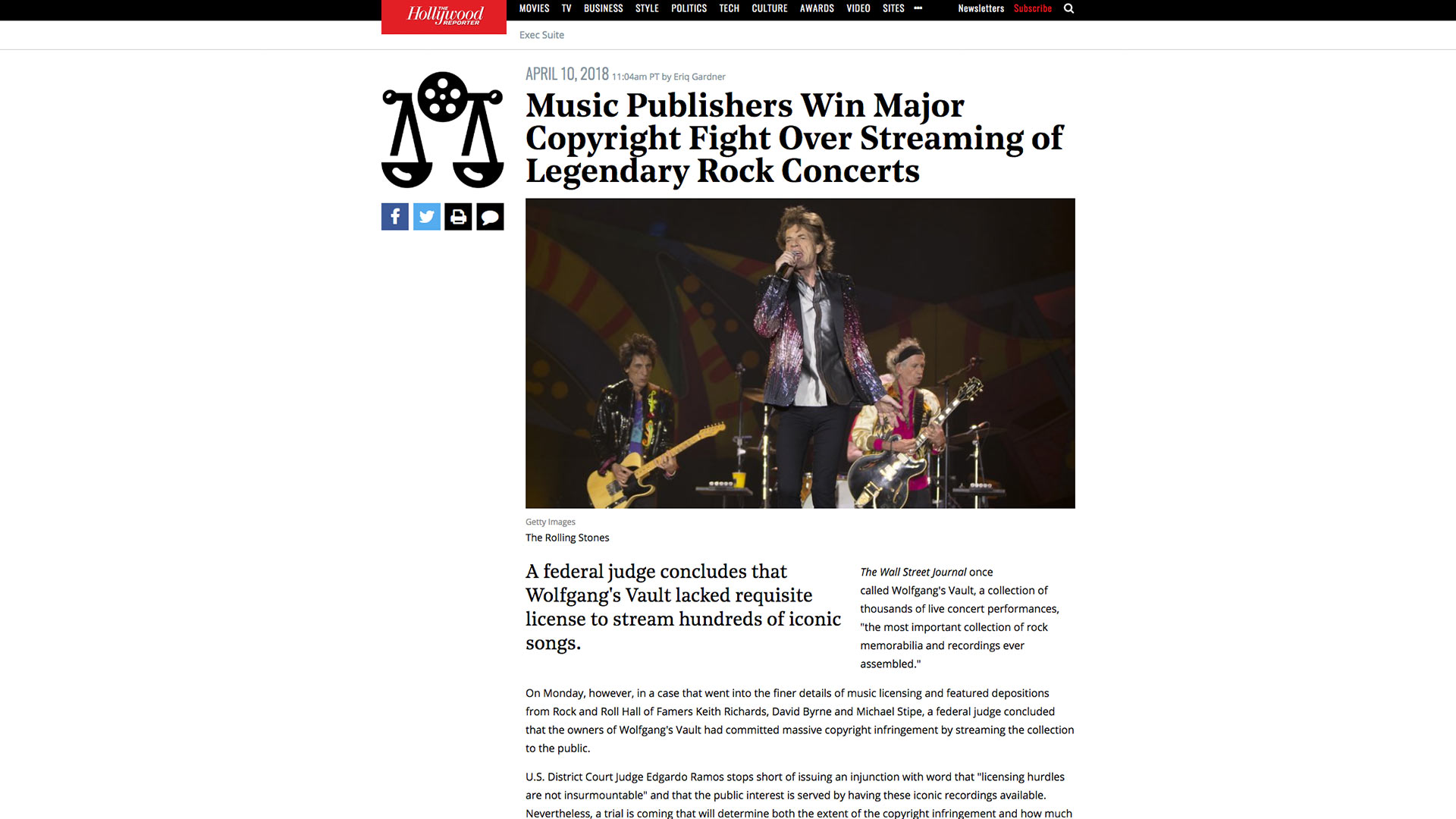 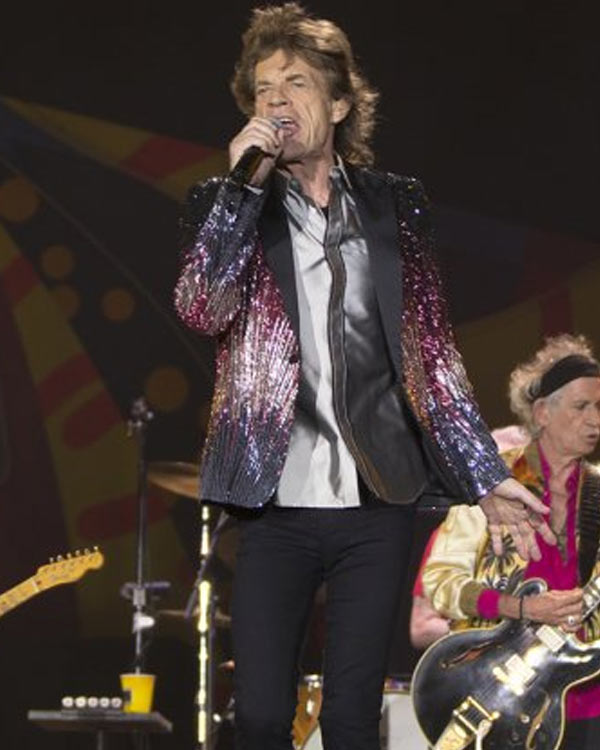 The Wall Street Journal once called Wolfgang’s Vault, a collection of thousands of live concert performances, “the most important collection of rock memorabilia and recordings ever assembled.”

On Monday, however, in a case that went into the finer details of music licensing and featured depositions from Rock and Roll Hall of Famers Keith Richards, David Byrne and Michael Stipe, a federal judge concluded that the owners of Wolfgang’s Vault had committed massive copyright infringement by streaming the collection to the public.