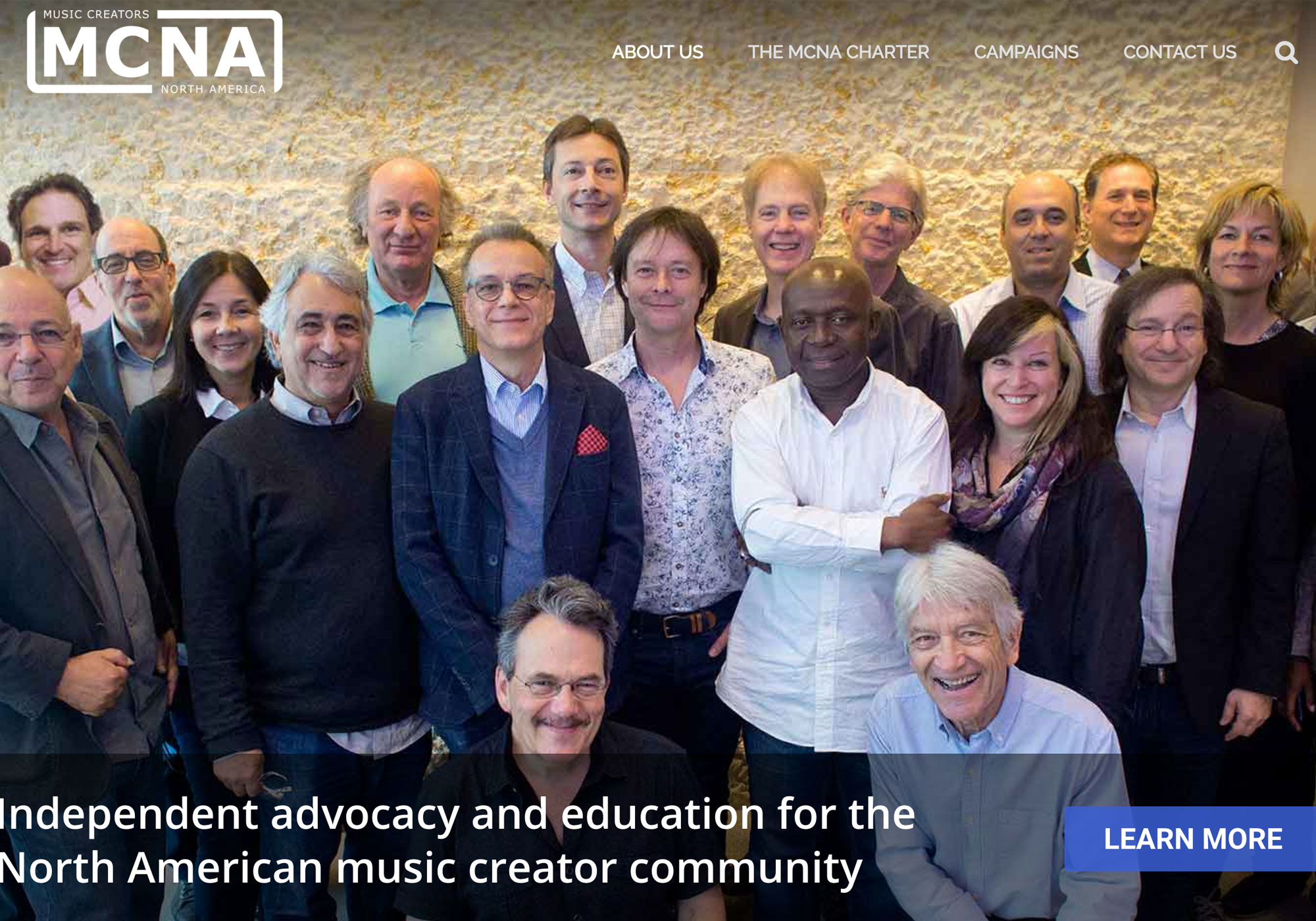 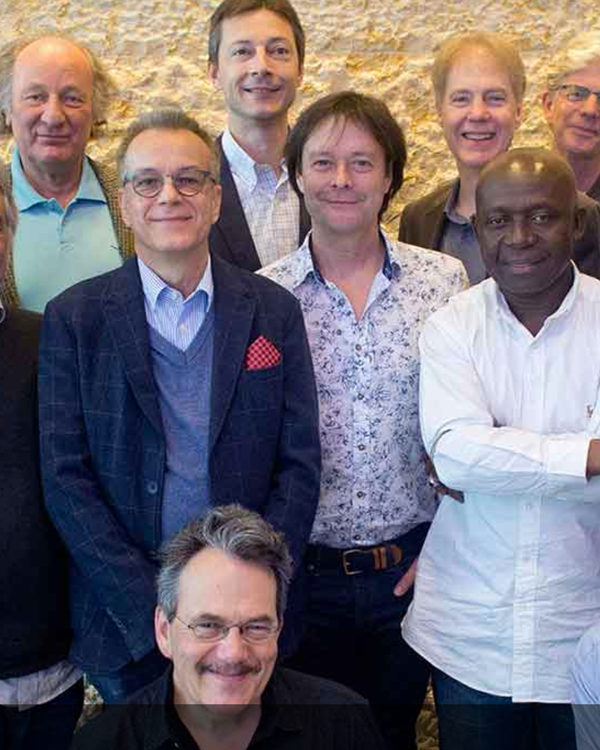 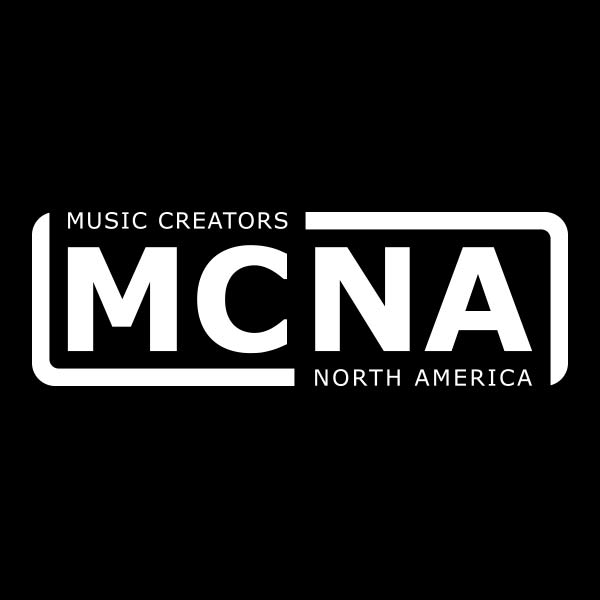 Launched in 2012, it was largely in response to legislative and legal setbacks for creators when it became clear that new approaches were needed, that individual and national solutions were no longer enough in an increasingly globalized environment for creators. Its charter states that its central purposes of MCNA shall be to serve as an independent and non-­conflicted advocate and educator on behalf of the music creator community of North America, seeking the protection, enforcement and expansion of the rights and interests of music creators throughout the world. It stands by a number of core principles:

Through its membership of CIAM the MCNA works with sister alliances in Europe, Latin and South America, Asia and Africa to further the interests of music creators throughout the world