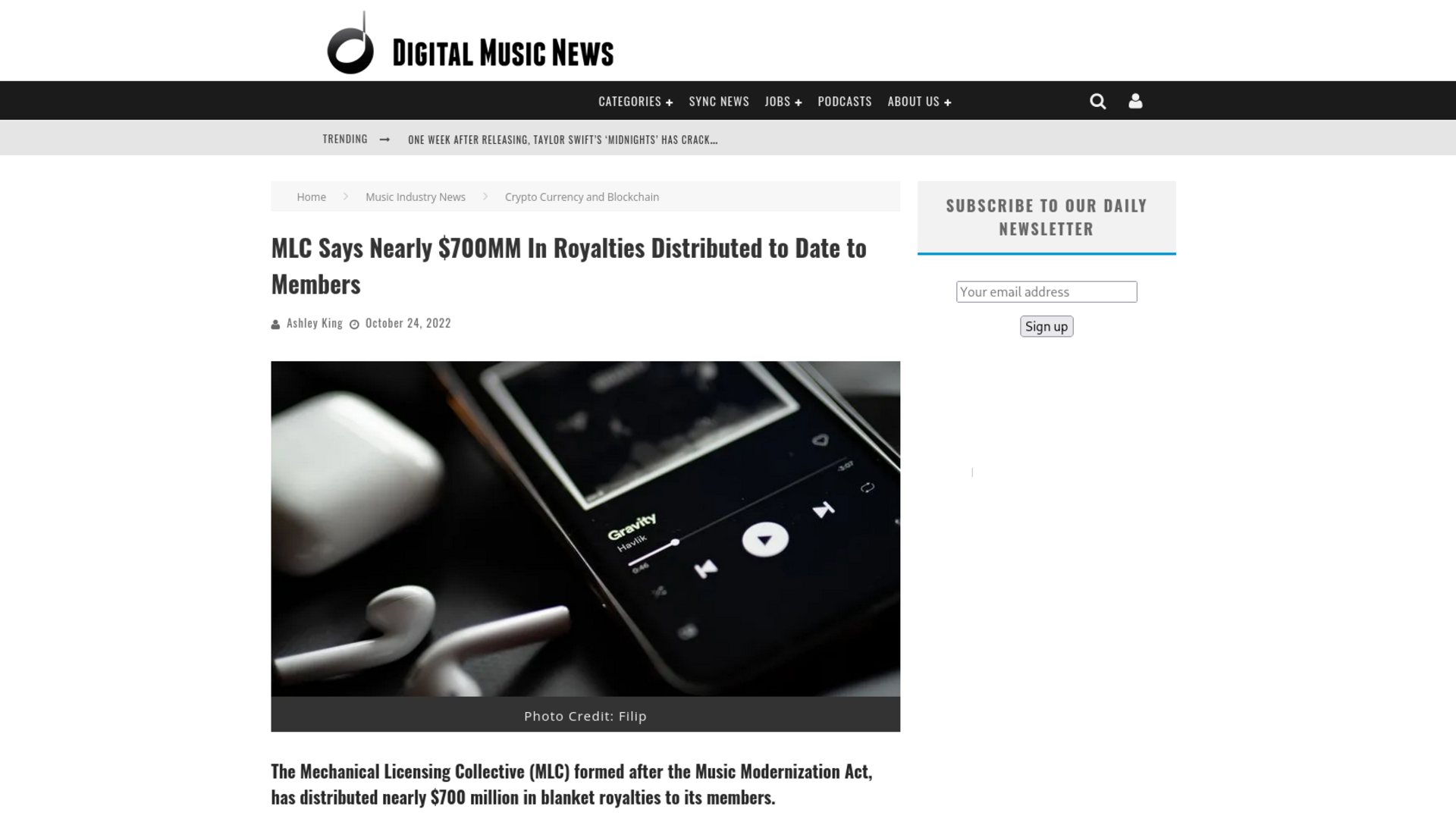 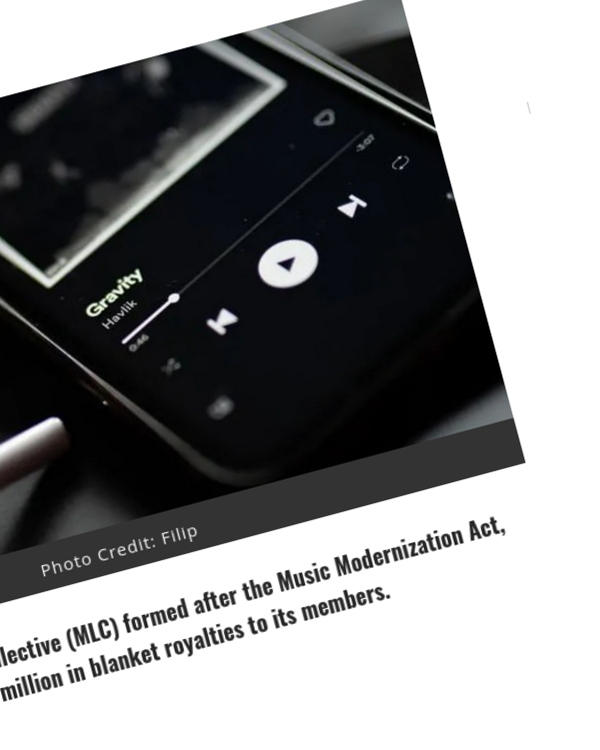 The Mechanical Licensing Collective (MLC) formed after the Music Modernization Act, has distributed nearly $700 million in blanket royalties to its members.

The MLC held its second annual membership meeting last week, sharing some key metrics the group has met. It also announced that three current members of the MLC Board of Directors were each selected to serve a second three-year term on the board–initial terms were slated to end in October 2022.