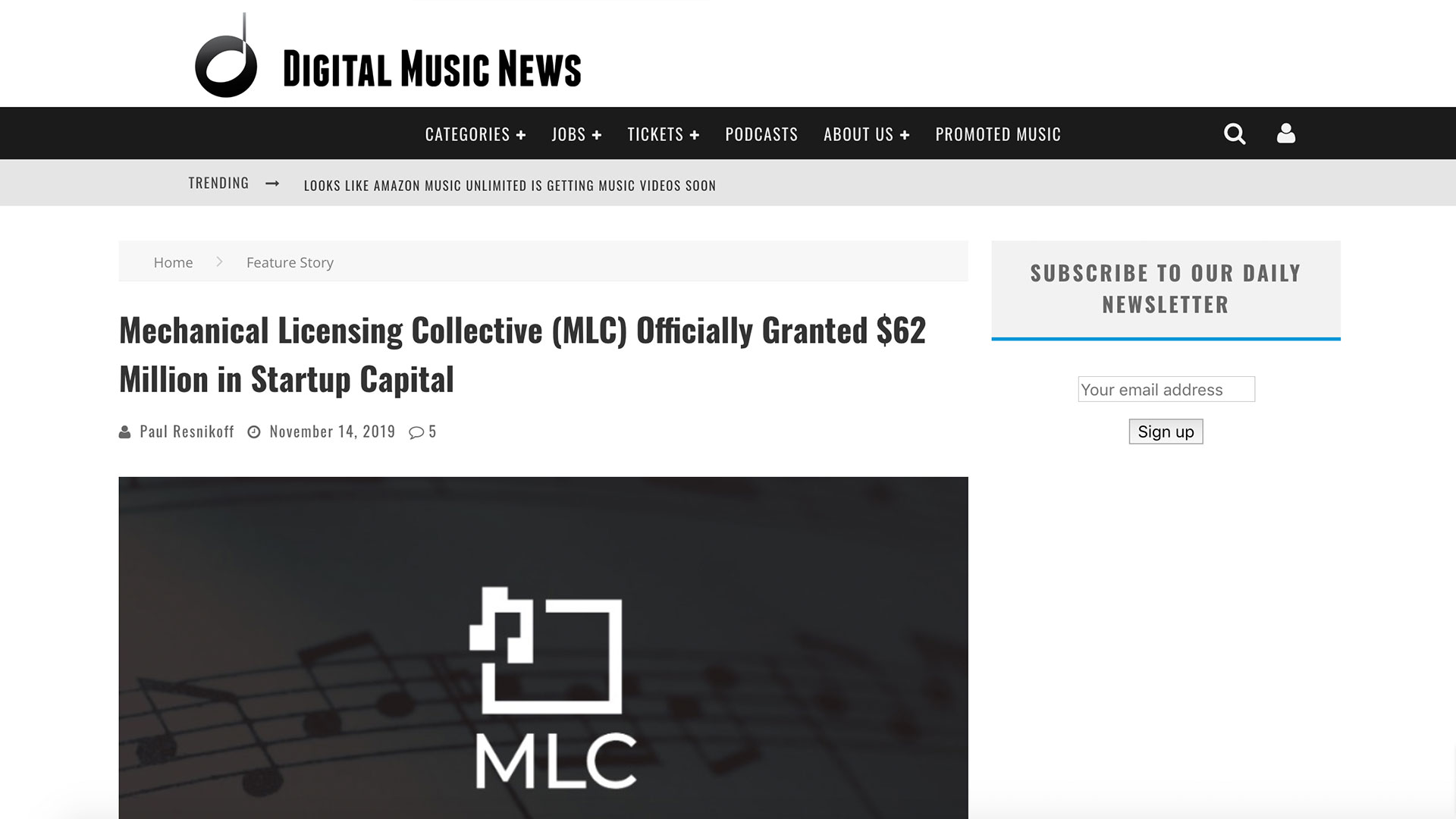 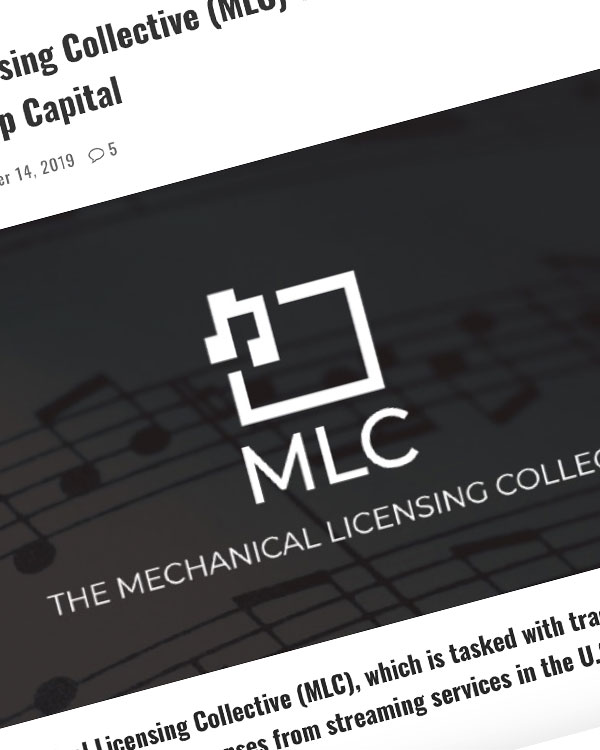 The Mechanical Licensing Collective (MLC), which is tasked with tracking, collecting, and distributing mechanical licenses from streaming services in the U.S., has just been granted a $62 million starting budget.