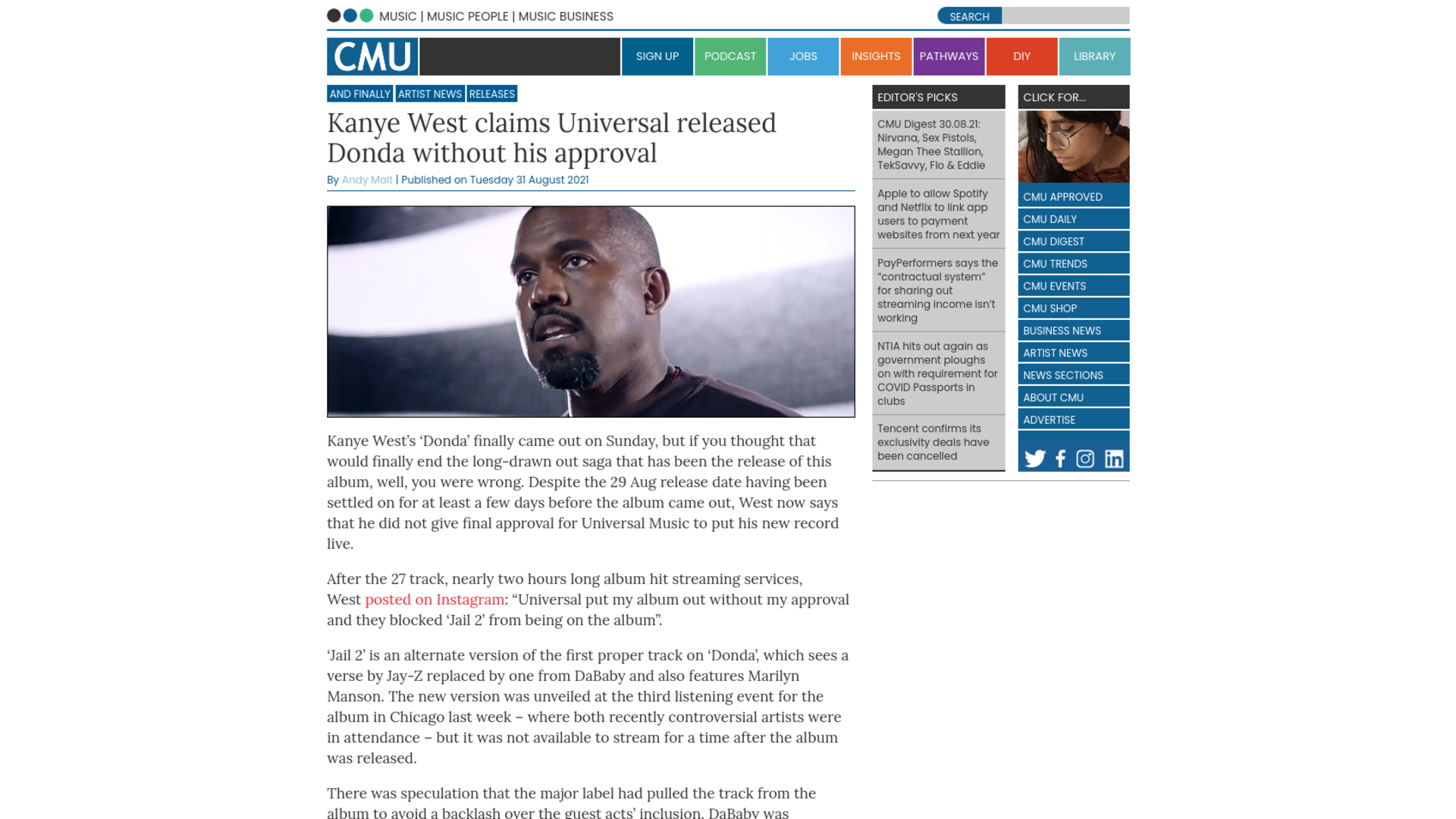 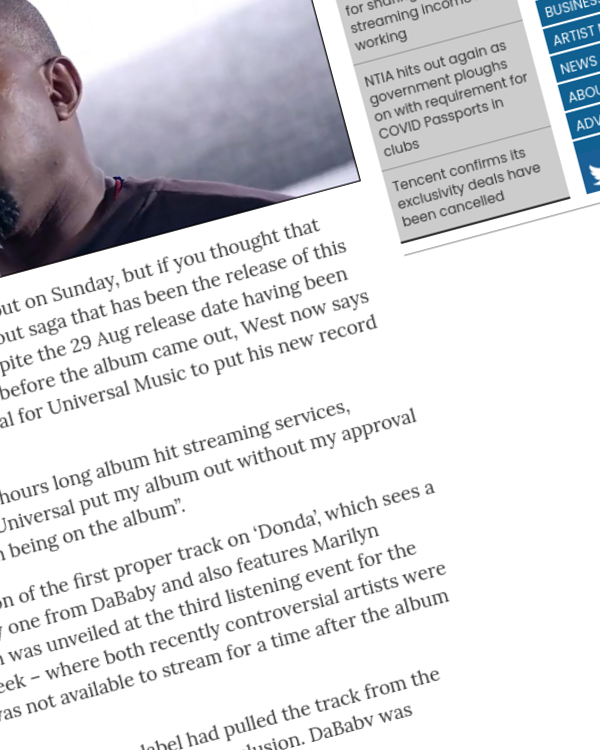 Kanye West’s ‘Donda’ finally came out on Sunday, but if you thought that would finally end the long-drawn out saga that has been the release of this album, well, you were wrong. Despite the 29 Aug release date having been settled on for at least a few days before the album came out, West now says that he did not give final approval for Universal Music to put his new record live.