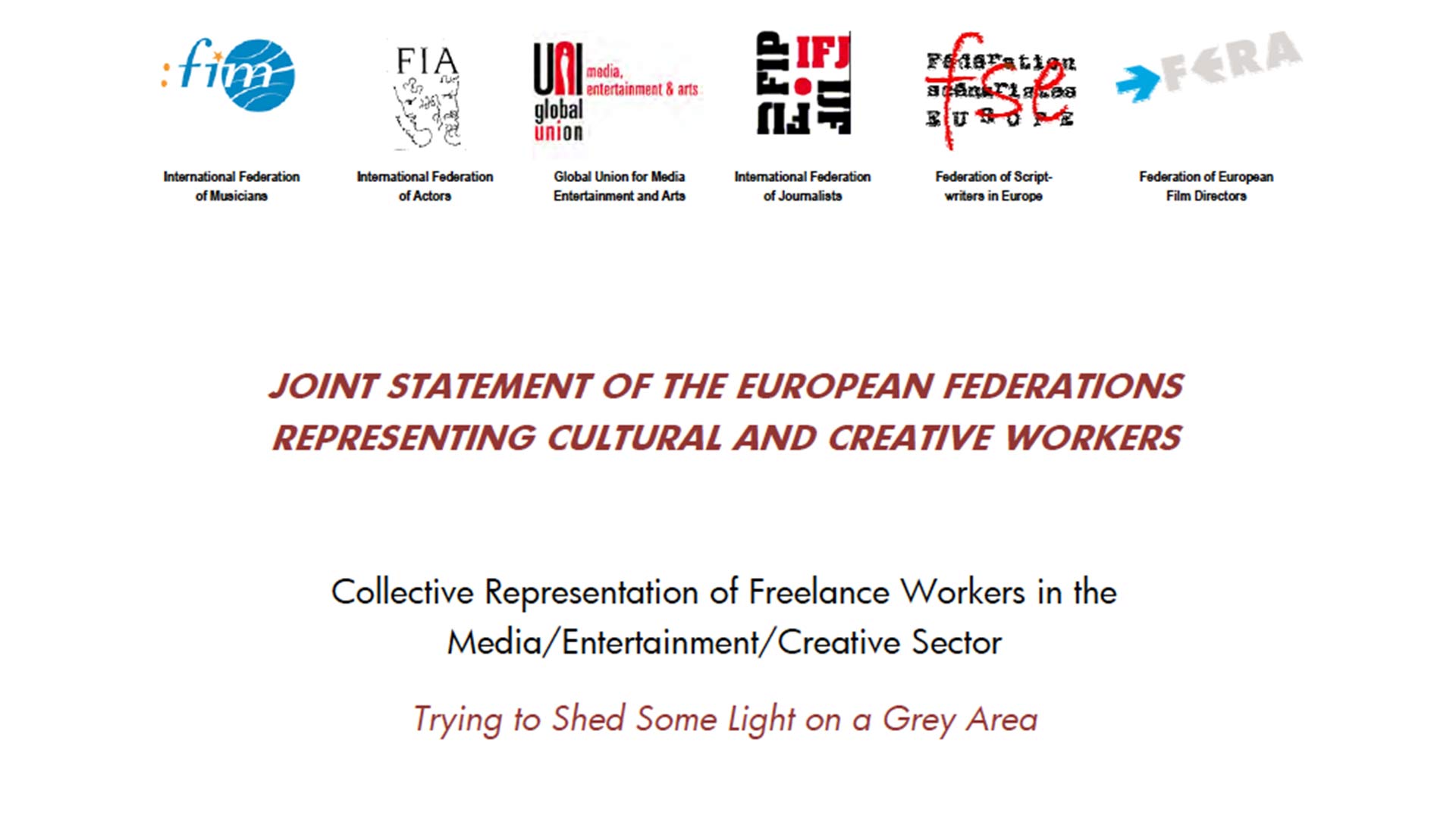 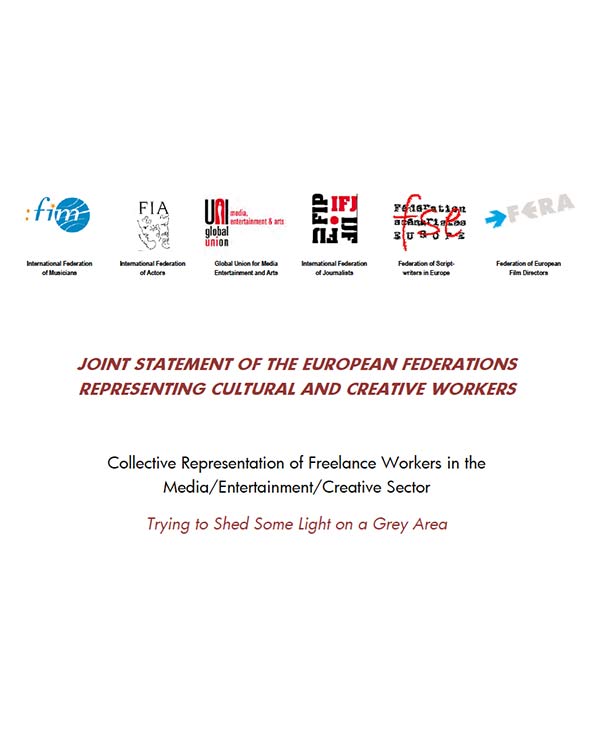 Across the EU, the employment landscape has shifted significantly in recent years and the profile of the workforce has evolved in new directions. An increasing emphasis on flexibility and a move towards more intermittent, short-term, project-based ways of working across all sectors has resulted in a greater diversity of employment statuses. A growing percentage of the workforce can be described as independent /self-employed/ freelance/ casual workers – a whole range of terms that denote an increasingly common employment reality. This is certainly true of the cultural sector, where the nature of the work lends it particularly to this kind of employment regime. Thus, for actors, musicians, technicians, journalists, writers and others, this is the increasingly the reality they must work with. Short-term, contract-based work, on a freelance basis is the norm, however, the work itself (eg: acting or playing in live shows, films and TV programmes, or theatre/music companies; doing the technical work in such productions; or indeed producing news reports or articles) has hardly changed at all, though in the past it would have been done under an employee contract – in some cases, a permanent one.