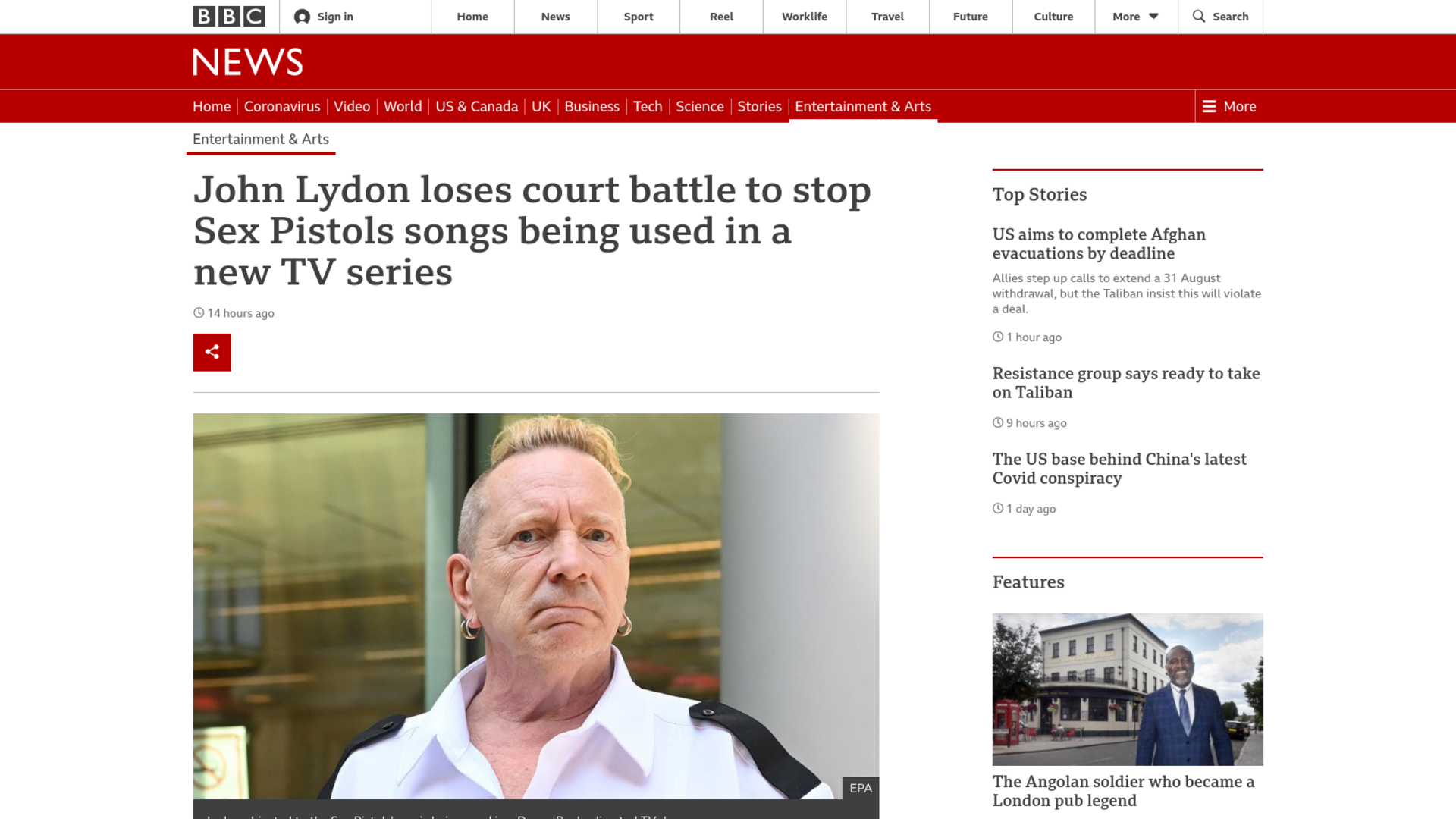 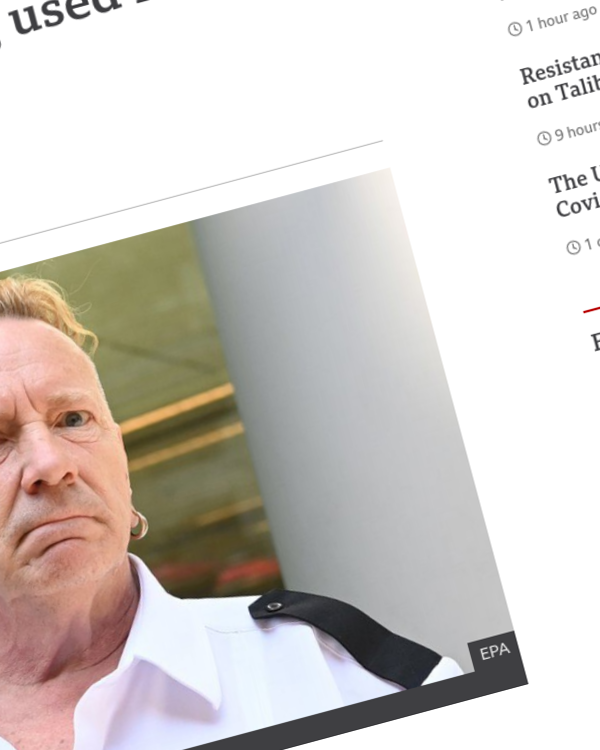 John Lydon has lost a High Court battle to stop the Sex Pistols music from being used in a new TV drama.

Former drummer Paul Cook and guitarist Steve Jones had sued Lydon, aka Johnny Rotten, after he tried to veto the use of the punk group’s songs in a show directed by Danny Boyle.

The pair argued that the group had an agreement that such decisions could be taken on a “majority rule basis”.