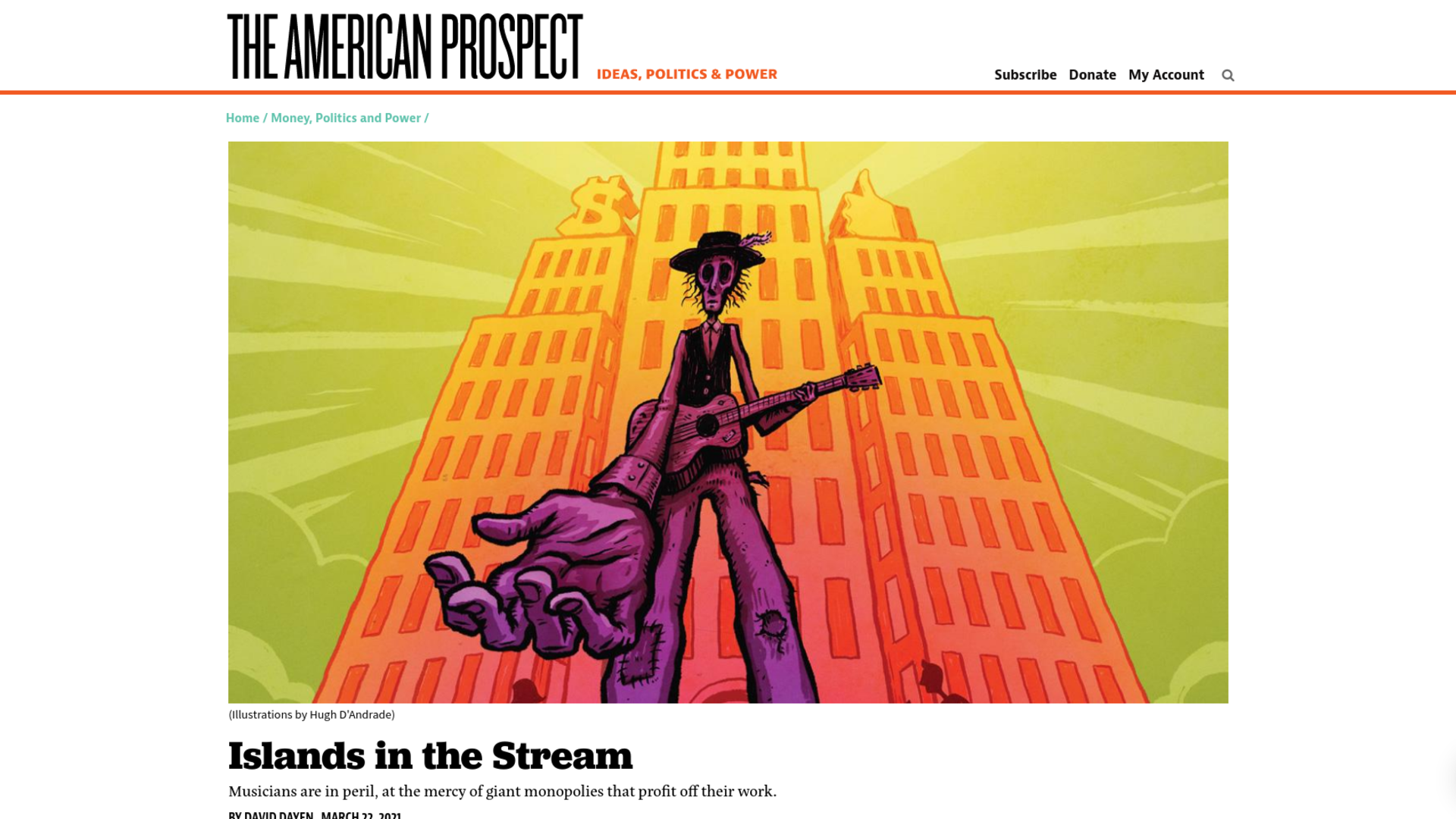 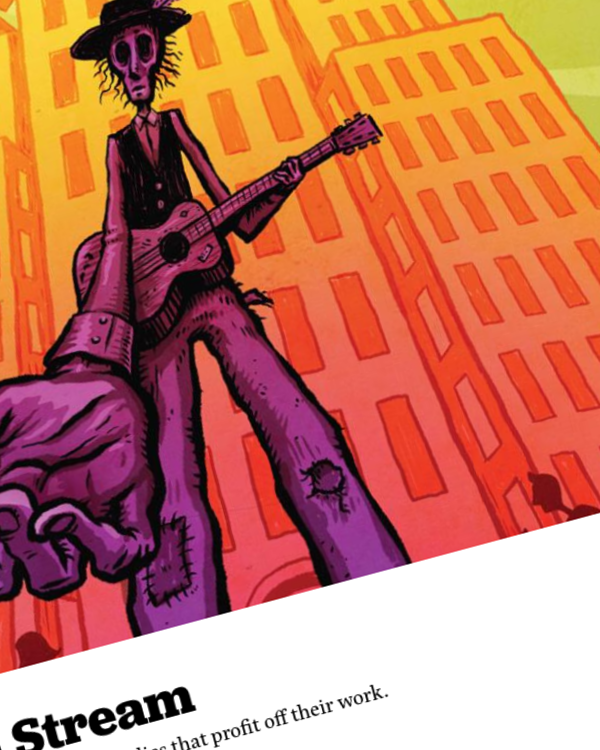 Islands in the Stream

As soon as they crossed into Serbia, the map on his phone went blank.

Damon Krukowski was driving with his wife, Naomi Yang. They were two-thirds of the late-’80s indie rock band Galaxie 500, touring through Eastern Europe as a dream-pop outfit called Damon & Naomi. After years of war in the former Yugoslavia, Belgrade was still under economic sanctions, and off the grid; tech firms had no access to street maps. “We entered the noncorporate world, out of the reach of the West for political reasons,” Krukowski told me.