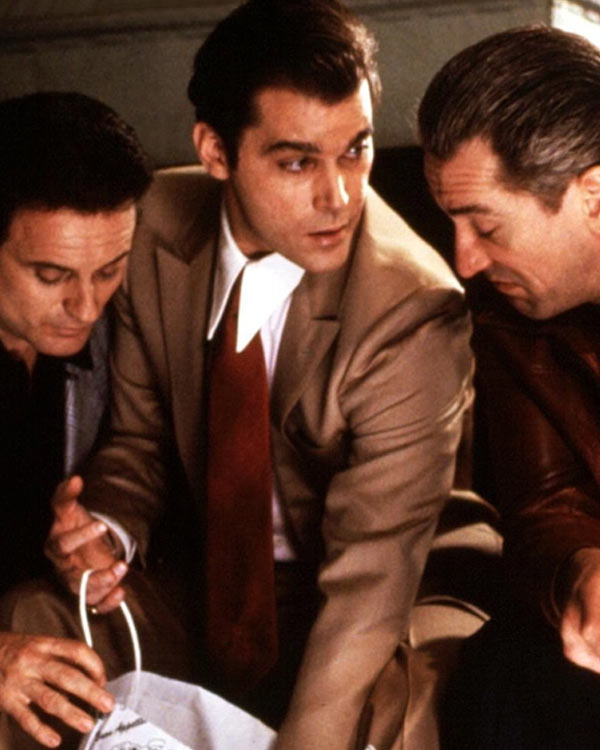 Irwin Winkler, producer of the Martin Scorsese-directed “Goodfellas,” said that he has settled a lawsuit he filed against Warner Bros. last year over the home video returns from the movie.

“This lawsuit was based on a misunderstanding, which I am happy to say has been resolved,” Winkler said in a statement on Wednesday. “I have been making movies at Warner for more than 25 years, and consider the folks there to be extremely trustworthy, professional and skilled. Most recently, I had a great experience making ‘Creed’ with Warner and MGM, and look forward to a long and continued collaboration with them.”

In a lawsuit filed on September 22, 2015, Irwin Winkler, producer of Goodfellas, claimed that the studio failed to pay him the 50% of net profits guaranteed in his contract. His suit, which had both a breach of contract and fraud claim, also alleged that the studio “intentionally misrepresented” receipts from the movie. Winkler claimed he was owed $18 million in royalties. The parties resolved the lawsuit in an undisclosed settlement in April 2016.