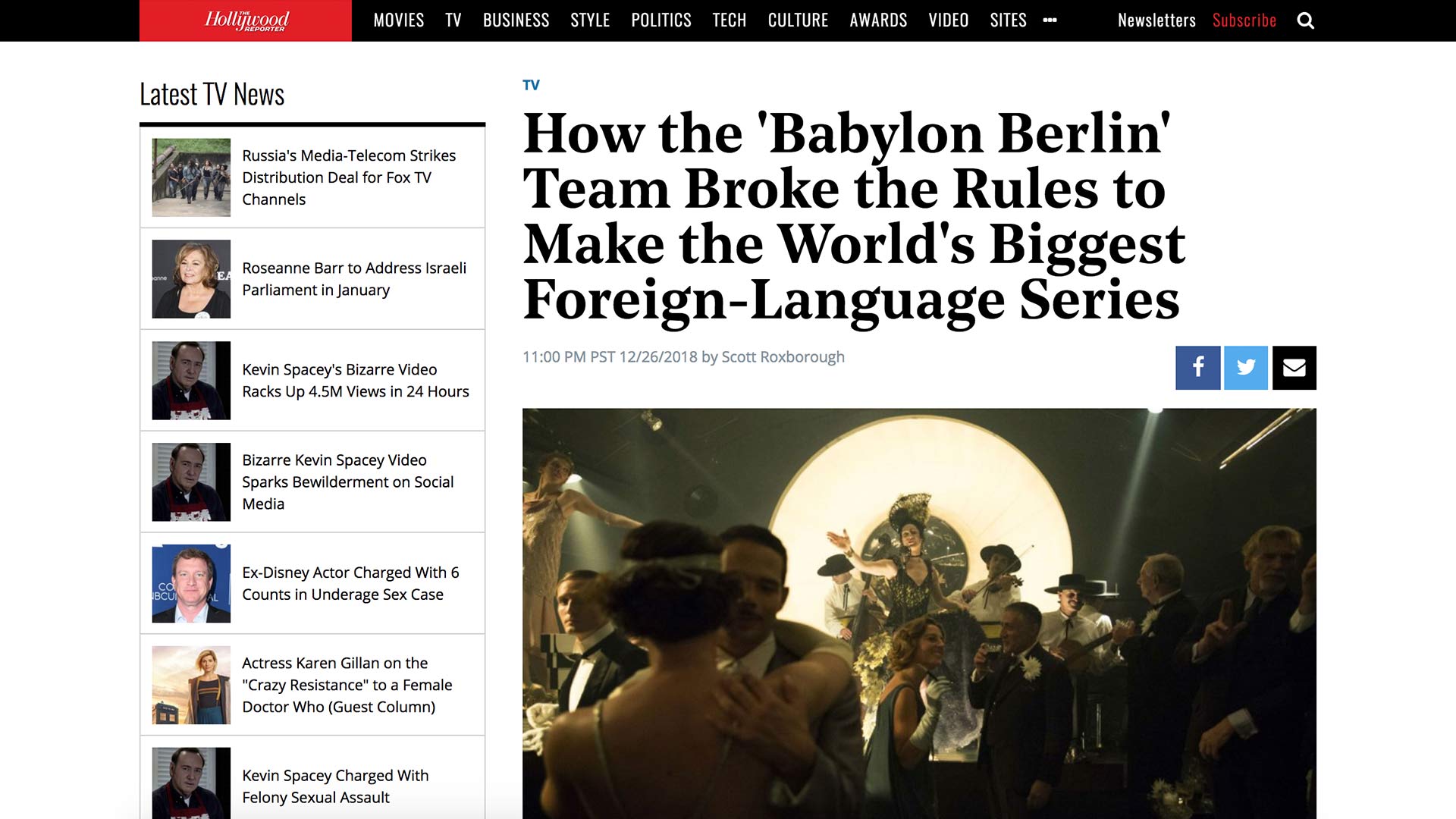 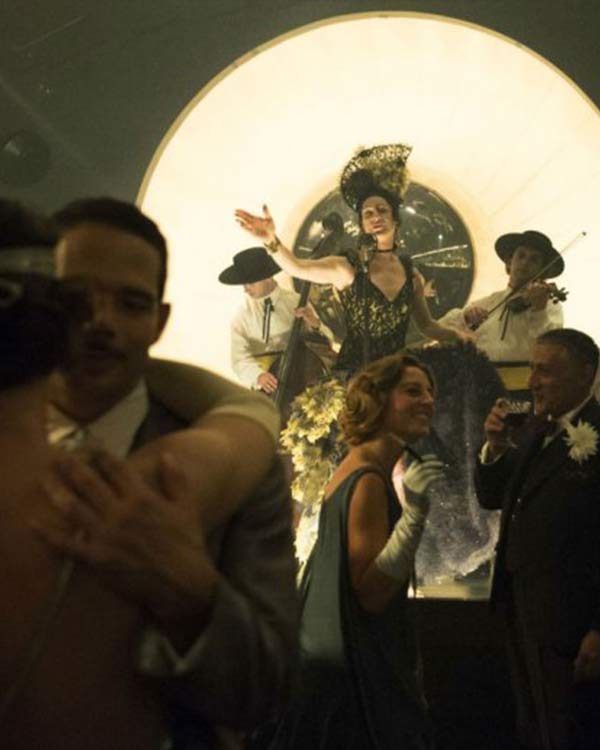 There were just a few weeks to go before the start of production on Babylon Berlin, the most ambitious German television series of all time, when Stefan Arndt lost his nerve.

Arndt, a veteran film producer (Run Lola Run, The White Ribbon) has spent years putting together what was his dream project: an epic television series set during the Weimar Republic, the chaotic 15-year era before the Third Reich. It was budgeted at $45 million for two, eight-episode seasons. No one had ever spent that much on a non-English-language TV show before. No one knew if it would work.